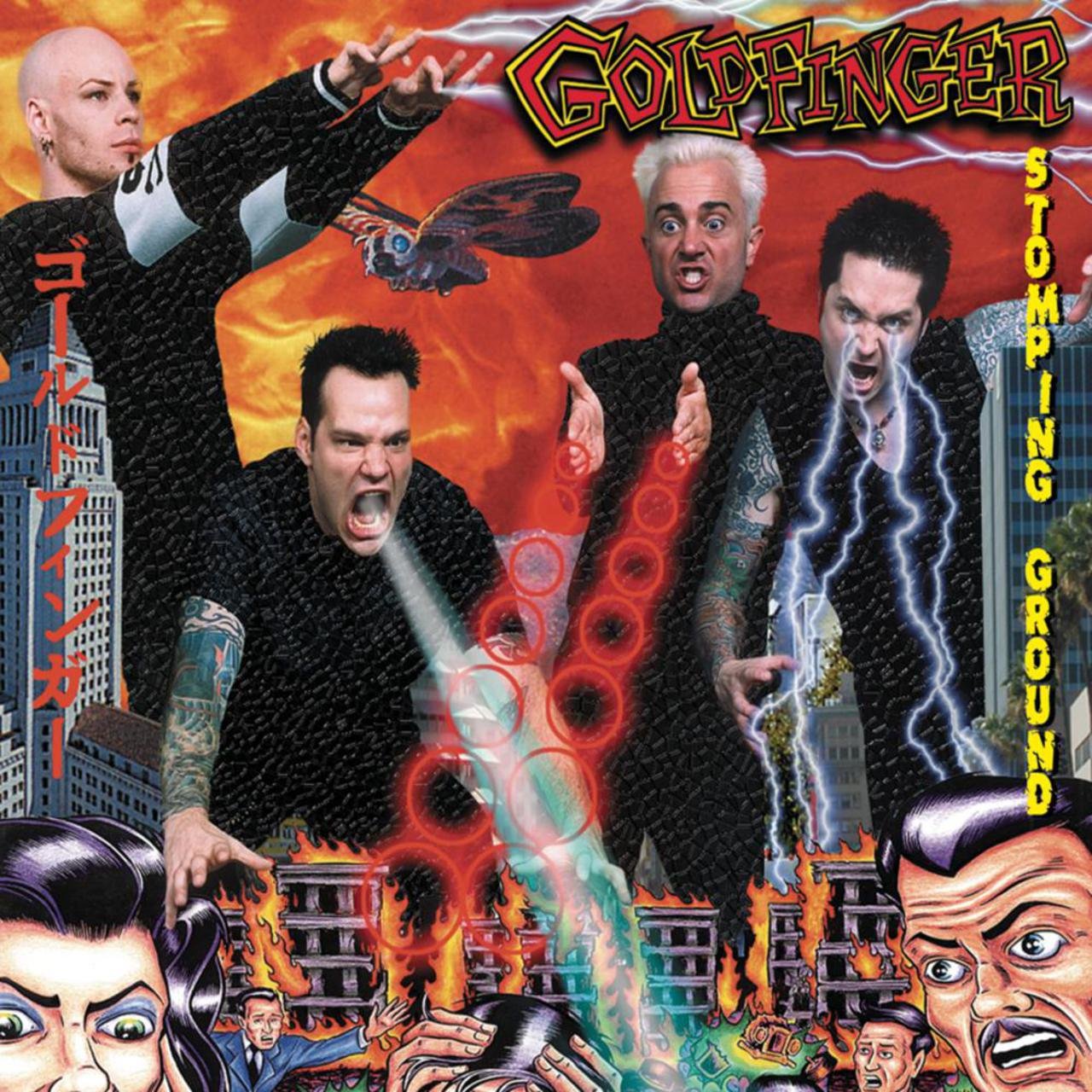 This week is all about rockin’ covers of some pop hits!

As revealed over the weekend both @OfficialSeether’s cover of @GeorgeMichael’s Careless Whisper, and @Halestorm’s cover of @LadyGaga’s Bad Romance will be included in the pack. The new additions to music games keep coming with @GoldfingerMusic’s (their second song in a music game ever) cover of @Nena’s 1983 anti-war protest song 99 Red Balloons, and finally in one of the quickest returns to Rocksmith, @MarilynManson gives us his cover of @Soft_Cell’s cover of Tainted Love!

A very awesome concept for a pack to end September! Did they pick rockin’ covers you want to learn on guitar and bass? Or is this a bit too modern for your taste? Let us know!

I bought it, and I like it. Thanks Rocksmith.
For those who are disappointed: there are now 11 variety packs of rockin’ dlc- could it be that there will be more than one pack of Rockin’ Covers? I say don’t cover your ears and ring the bell, cuz this pack rokz. Toot

I’d like to have those too but I thought it was a great idea for a pack and enjoyed the hell out of “99 Red Balloons”. 🙂

Darn, I missed out on the post this weekend. Yes there was so much potential for this pack. As soon as I saw this was a cover pack, i read down the page hoping to see Alien Ant Farm (like a lot of folks mentioned this weekend)

Would have been nice to see:
Cream: Born Under a Bad Sign
SRV: Little Wing
Lauryn Hill: Everything is Everything or Can’t Take My Eyes Off You or Turn Your Lights Down Low
Ice Cube: Bop Gun
No Doubt: It’s My Life
John Mayer Trio: Another Kind of Green

Question: Does it count if you remake your own song? If so, Jay-Z and Linkin Park: Numb/Encore

Oh, just though of another one to add some diversity to the mix again.

Israel Kamakawiwo’ole -- Over The Rainbow

I hope someone out there knows what time it is.

I was a bit (pleasantly) surprised to get another Manson song. Although not the version in the games, I’m counting it off both my Vice City and San Andreas checklists. I’m also counting “99…” for VC.

I’m glad just to get Tainted Love as I sorely wanted a bigger MM pack, but I take this as a good sign that we’ll see a lot more of him in a mix of secondary packs and assorted mix packs over time. The rest are fun enough that I’ll get the pack but it feels a little light for what it could have been.

I’m in for the pack, and the only one of these that I even knew existed was the Soft Cell cover. 🙂

“Tainted Love” was originally recorded by Gloria Jones in 1964.

Which Ant War was Nena protesting?

While at a June 1982 concert by the Rolling Stones in West Berlin, Nena’s guitarist Carlo Karges noticed that balloons were being released. As he watched them move toward the horizon, he noticed them shifting and changing shapes, where they looked like strange spacecraft (referred to in the German lyrics as a “UFO”). He thought about what might happen if they floated over the Berlin Wall to the Soviet sector.[2]

A direct translation of the title is sometimes given as “Ninety-Nine Air Balloons”, but the song became known in English as “Ninety-Nine Red Balloons”.[3][4] The title “99 Red Balloons” almost scans correctly with the syllables falling in the right places within the rhythm of the first line of lyrics: “red” partially replacing a flourish of the singer before “Luft”. Neunundneunzig (99) has one syllable more than “ninety-nine”, so the last syllable and “Luft” are blended in the English translation and become “red”.

The lyrics of the original German version tell a story: 99 balloons are mistaken for UFOs, causing a general to send pilots to investigate. Finding nothing but child’s balloons, the pilots decide to put on a show and shoot them down. The display of force worries the nations along the borders and the war ministers on each side bang the drums of conflict to grab power for themselves. In the end, a 99-year war results from the otherwise harmless flight of balloons, causing devastation on all sides without a victor. At the end, the singer walks through the devastated ruins and lets loose a balloon, watching it fly away.[5]

According to David Frum, the political context of the song was the protests against NATO nuclear missile deployments.[6]

Wow, I was just referencing the typo, but that was a really interesting read.

Where I come from

Also in Teenagers by MCR, Jesus of Suburbia by Green Day, Yule Shoot Your Eye Out by Fall Out Boy… so many songs get that phrase wrong it’s crazy.

Good to see some more Halestorm.

There were so many good options and that’s the best they could do covers of songs that most people after hearing them a few times wanted to never hear again. Good Job RS

Not even one of these covers sounds nearly as good as the original songs. So many good covers out there (I won’t make a list, just look at the suggestions in the previous post), how could they come with such a disappointing selection?