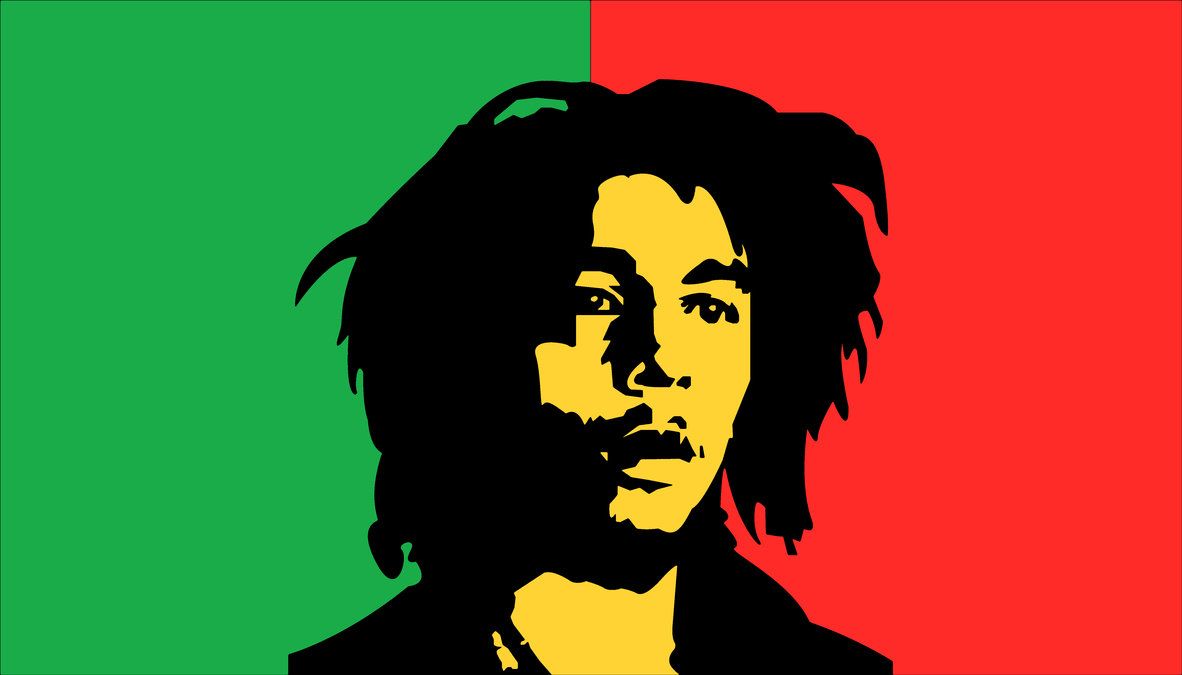 Just in time for 4/20 RollingStone222’s clue has revealed next week’s artist is none other than the legend himself, @BobMarley!

Let’s take a look at this week’s clue, shall we? 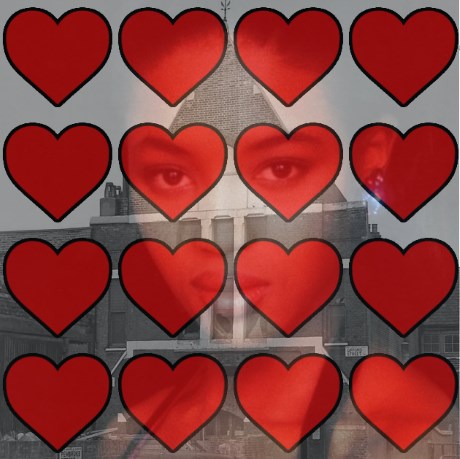 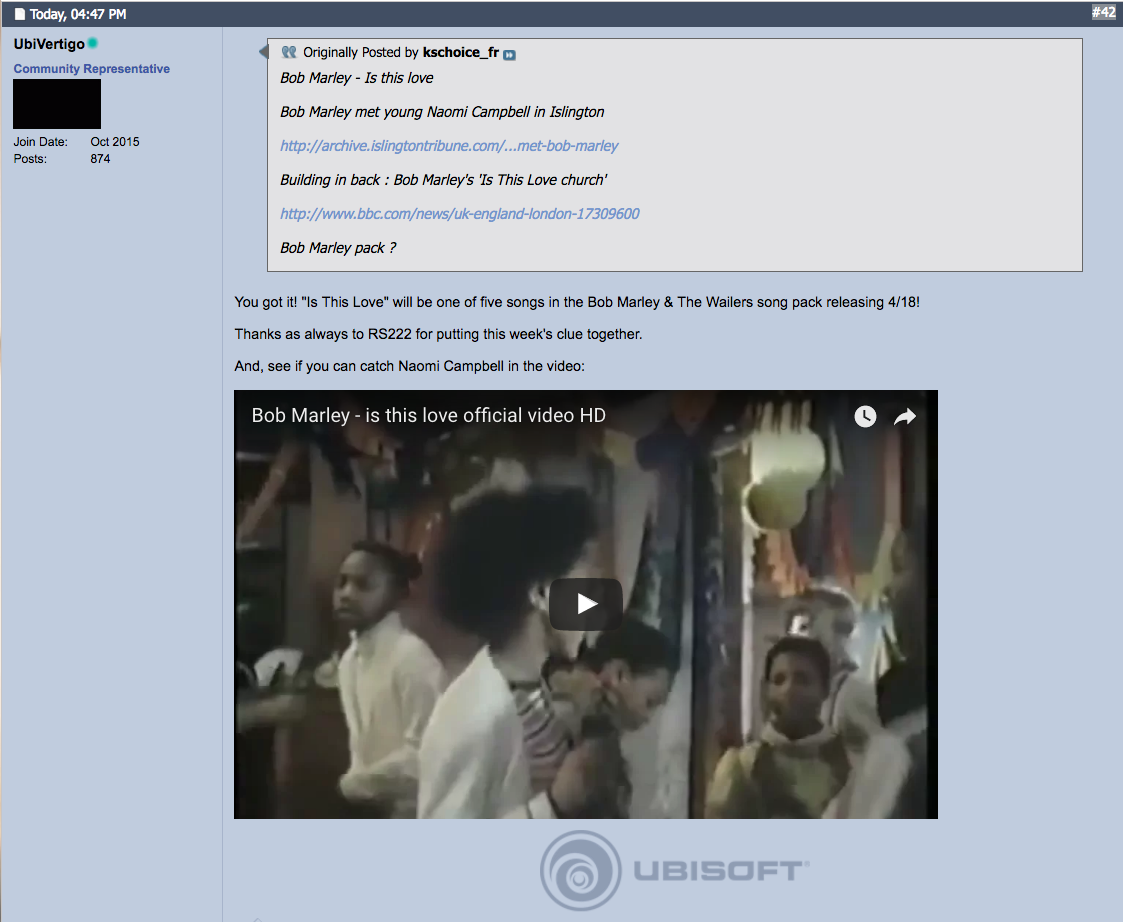 Awesome! That will bring the total of Bob Marley songs in Rocksmith to Six! 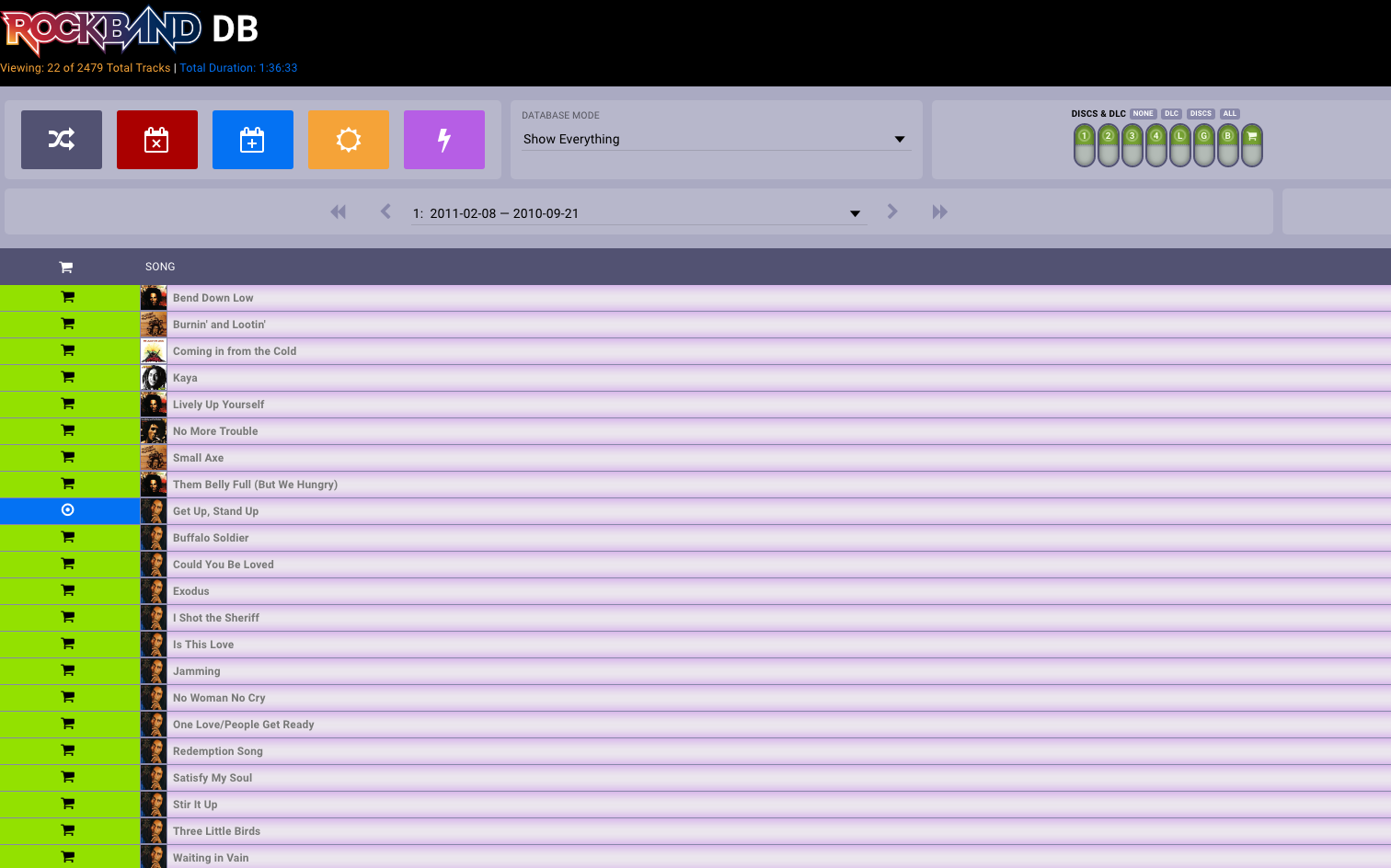 What could @UbisoftStudioSF have in store for us though?

Kind of a deep cut but Harmonix managed to get it, here is hoping

Love the subtle use of wah in this classic

A campfire song we all should learn…

Are you excited for five more tracks from @BobMarley (I know one TRR regular definitely is) or is Reggae not your thing? Let us know!

We’re proud to confirm “Buffalo Soldier” as one of the five songs in this week’s @bobmarley & the Wailers pack. Check tomorrow for another! pic.twitter.com/1clTroWQsc

Picking a few choices for a pack of bob Marley is pretty damn impossible. But hopefully it steers clear of the played out cuts. I also would have to say, it being bob freaking Marley, if we get a couple songs everyone knows and a few that only 12 people on the planet have heard. I will burn down the building with everyone in it. Now then…

TrueDat. There are too many to pick from. All of the ones you mentioned would be great additions. Maybe even deeper cuts like Brand New Second Hand, Stop the Train, Time Will Tell (some acoustic), or go a little livelier with Soul Shakedown Party.

I keep thinking that with the new acoustic feature in RS that they’d almost make it a point to include one acoustic-y type song per pack. For instance, I thought “Daughter” was a shoe in for the Pearl Jam pack. With that being said, I’m not a huge Marley fan (moreso from lack of exposure than dislike). I do love Redemption Song though, so I REALLY hope that’s included (especially given said acoustic feature).

“I Shot the Sheriff” would be welcome too and I’d think that’d be a shoo in as well, although was that song more popular with Marley, or with Eric Clapton?

I suspect Jammin will be a given. “Get Up Stand Up” would be nice too.

Holy Crap! I can’t imagine how excited Marley Santana is right now, cause I just peed a little bit. I cannot wait, I will be buying this as soon as possible, which might not be for a month if it’s anything like Pearl Jam 🙁 Still, even that cannot dampen my spirits because I know eventually some time soon in the near future maybe not this week, maybe not next week, but definitely soon we’ll have more Bob Marley. Much like the Pearl Jam pack this will be impossible to screw up. It doesn’t matter which tracks they pick it will be amazing. I’m hoping for Trenchtown Rock but I’ll be happy no matter what, this is an instabuy for me! Here’s hoping Xbox gets their sh*t together so I can enjoy these sooner than later.

There aren’t words to explain. I was at work when I saw the confirmation on Ubisoft Forums and had one of those moments when you accidentally say out loud what’s really on your mind. Of course my coworker jumped, thinking some sort of “evacuate the building” moment was about to happen.

LOL! That’s the type of reaction I would have expected.

This year has been great for me with all this cool DLCs, still lots more I would like to see like ZZ Top, Led Zeppelin, Guns n’ Roses, Funkadelic…. but I must admire the great work the team is doing

Holy crap, five Marley songs!!! I am so buying this, gonna love this pack.

Wow, today a new SW trailer and now this. My head is about to explode. At this rate maybe we really will see Maggot Brain before the end of the year.

Okay first off, for ANYONE looking at the Rocksmith DLC and wondering where your artist is, be patient.
For the past 2 years, I’ve put in requests for various Marley tracks. In fact this is the 4th time in the past 7 months that something I’ve been waiting a loooooooong time for has shown up. (Jackson 5, SRV, Green
Onions) None, of course more important than Tuff Gong, whom I’ve reference multiple times on TRR. Don’t beat up Dan or criticize Ubisoft cause your artist hasn’t shown up. If it’s meant to happen, it will happen. Now excuse me while I…….(you know what time it is)

I’m sure the more popular tracks will make it:
Is This Love
Could You Be Loved
Jammin

Would love to see any of the following: 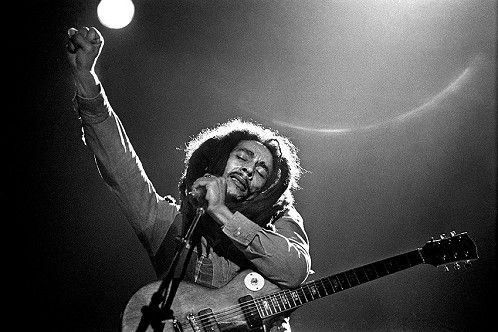 Day 1 purchase for me on this -- very happy, regardless of song choices!

I was just looking at the Anniversary Song Pack and wondering when we might get more from some of those artists. Glad to see it was a relatively short one for Marley. Was this timed to coincide with 4/20? The stream is on that day and marijuana is legal in California now, so will they be having any “special” give-aways?

Looking forward to this one!