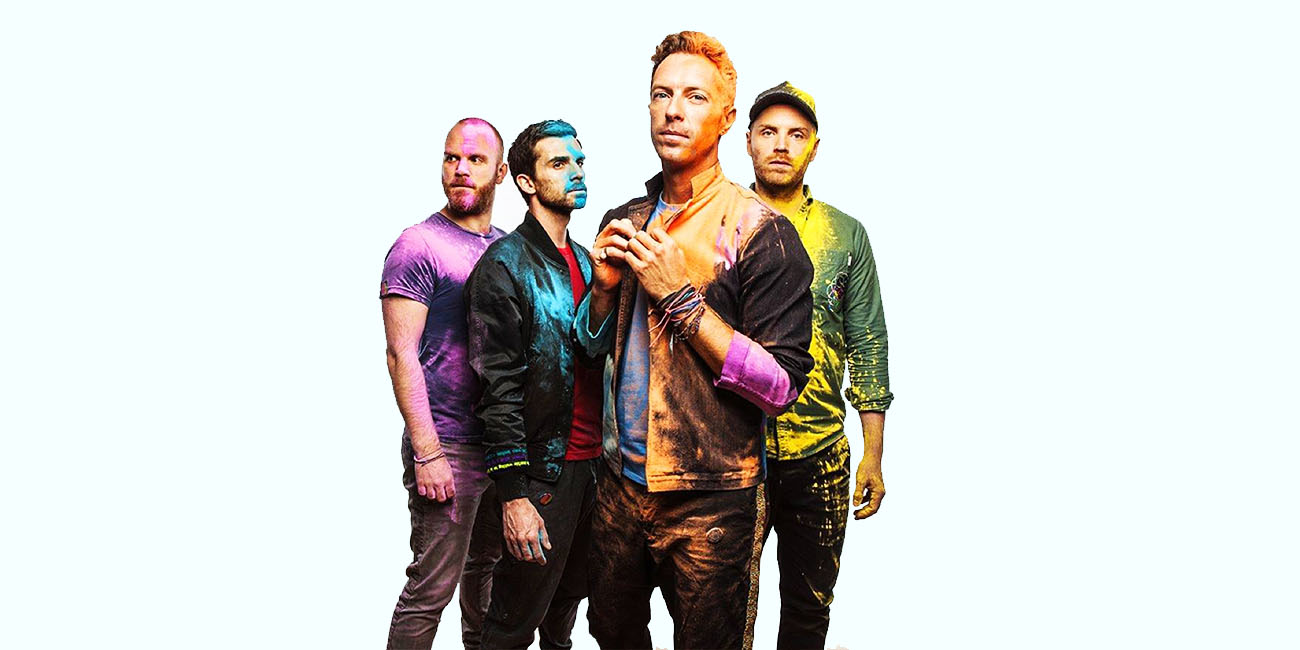 This week’s clue has finally been revealed and it looks like we’re getting the long-awaited debut of one of the world’s most popular rock bands, Coldplay!

Let’s take a look at solving the clue: 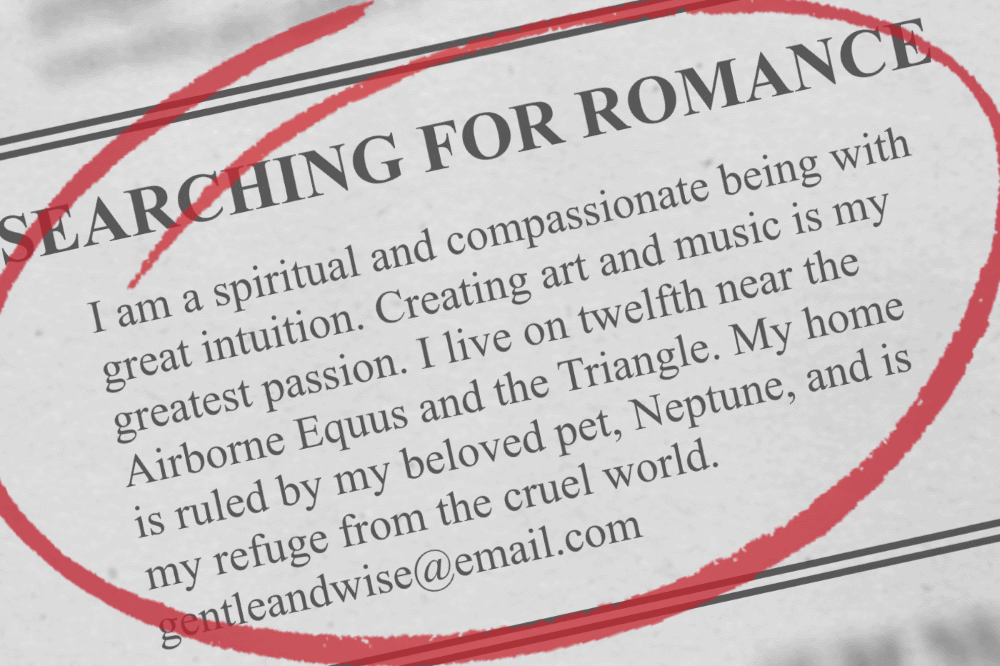 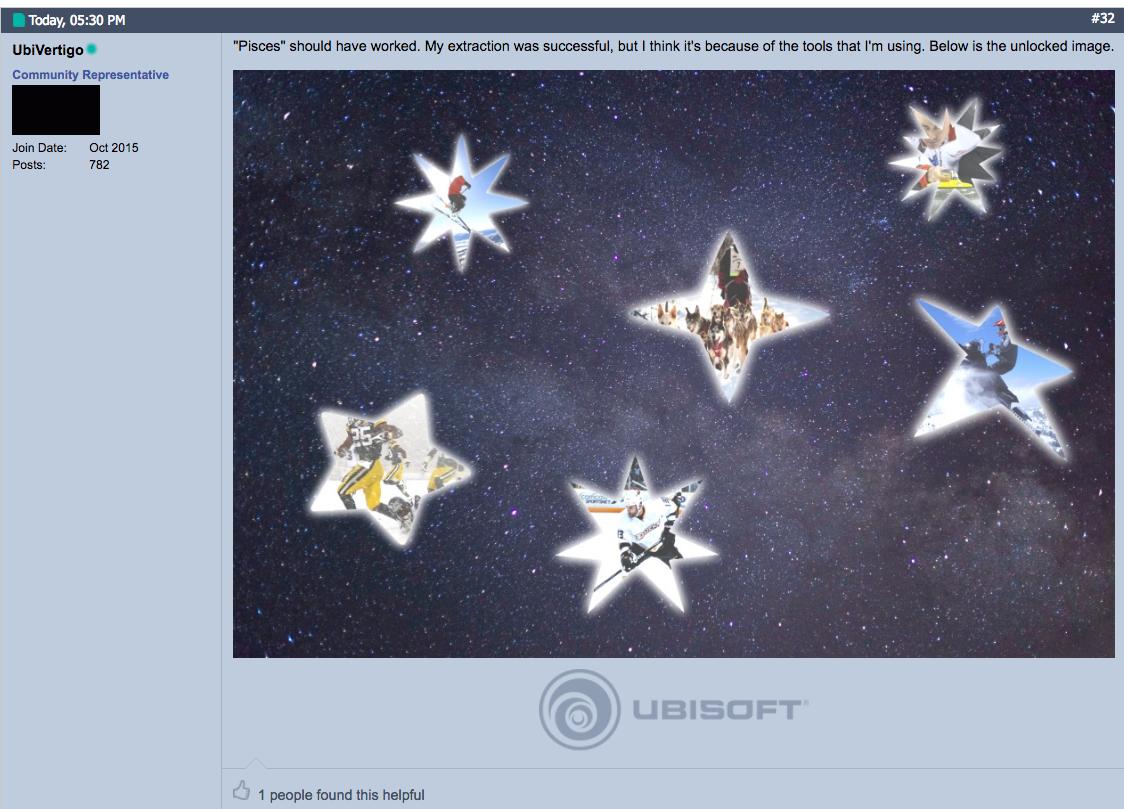 Coldplay is no stranger to music games, having appeared multiple times as DLC for Rock Band, on-disc for Guitar Hero in Guitar Hero: World Tour, and as one of the few tracks in BandFuse: Rock Legends.  With all this in mind, here’s what we think will come out next week!

What follows is speculation:

The easiest pick, Clocks also had a pro guitar part in Rock Band 3!

Off their most recent album with a simple but awesome riff to go with it, Adventure of a Lifetime would be a great fit.

While it hasn’t appeared in a music game before, Talk‘s simple but effective guitar work would be a great fit for Rocksmith.

Shiver‘s switches from overdrive to beautiful clean tones make it not only a blast to play, but to listen to as well.

The most out-there pick, but the acoustic part would make a great fit for the new microphone input option!

So that’s what we think will land this week!  What would you like to see from Coldplay‘s first Rocksmith pack, or would you prefer nothing at all. Either way, let us know!

How long must you wait for it? Not long – check back tomorrow for another track from Tuesday's #Rocksmith DLC artist. pic.twitter.com/G9rhdCP46C

oh HELL NO.
if I found friends or family playing coldplay I’d be compassionate and end them peacefully

I like a few Coldplay songs. Would be more fun on piano though. Keyboard attachment coming soon? But as long as fix you is on here, I’ll be happy.

Paradise is one I like, but not sure if it makes for good Rocksmith song. I like others too though. Hope it’s a 5 pack.

hoping for Shiver and In my place

Great for people who want it but, “one of the worlds most popular rock bands”? I don’t know about that

I’m excited for Coldplay but didn’t know how much hate there was for this band. I was a fan of early work it would be nice to get a songs like don’t panic and god put a smile upon your face. These guys really tried too hard to try something new and it turned off a lot of old fans I think

Ya, I don’t know where the hate comes from. They do what they do. It’s the same kind of thing when Good Charlotte came out… lots of hate but I find there stuff really fun to play. I’m in for this pack regardless…

I think most of the animosity comes from people’s fear that if they listen to mellower music it makes them appear weak. Or something too POPular makes them a follower. Or fear of the unknown. Or some other irrational paranoia based on a deeply repressed trauma from their youth.

I have been guilty of this on more than one occasion, at least with my instinctive reaction. I credit Rocksmith with helping to change this, at least for me. There have been a number of times that upon revelation of an upcoming artist I feel less than enthusiastic. Then, either through videos linked to on this site or via the weekly live stream, I will give every song at least one full listen. It is funny that you mention Good Charlotte, because they are the main example I think of when considering a band that I have been opened up to in this way. I still haven’t bought the pack but it is within the realm of possibilities. A far cry from my first thought of “instant pass”

I will give this pack a chance to win me over. Yellow is the only song I am semi-familiar with (I prefer the Fallon Power Ranger version) but, looking at the chart positions, it isn’t even their most popular. We shall see what Tuesday brings. If it’s good enough for Pepper Potts and Mystique, who am I to disagree?

Soooo excited about this. Just tried to learn how to play Adventures of a lifetime last night.

awwwww yeaaaah! Heres to hoping for Yellow and Shiver!

I like the old Coldplay, let’s see what they can give us. Do not be closed-minded! You can enjoy it in a different way than Dream Theater and similar groups.