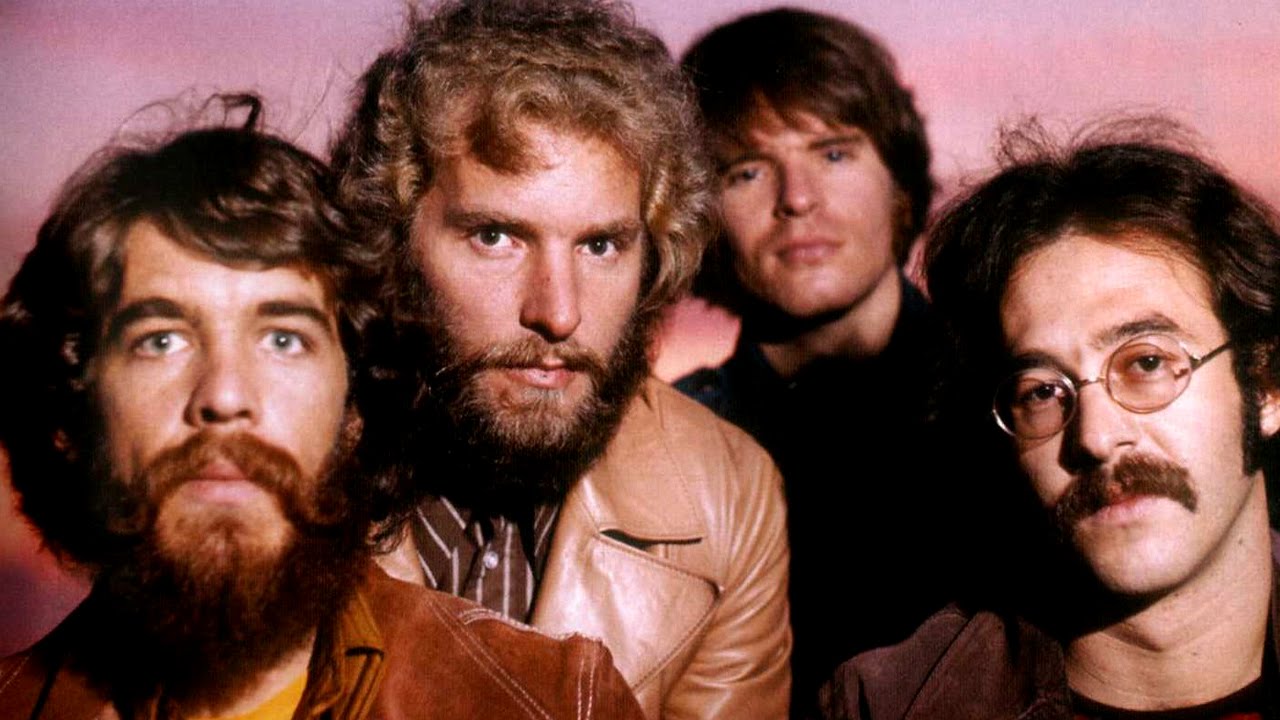 The clue from RollingStone222 has been posted and solved and it looks like we are finally getting a song pack from Creedence Clearwater Revival!

Let’s take a look at the clue. 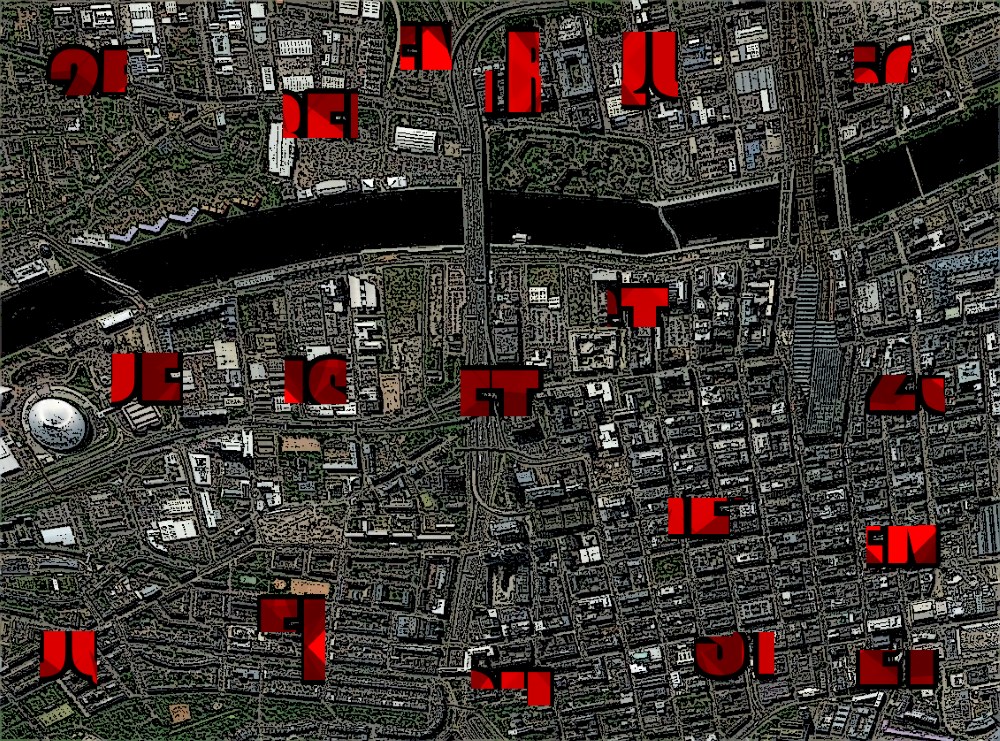 Yep, and then @UbiParadise confirmed it

As always, stay tuned this weekend for another song reveal.

Only three songs? While disappointing this will also bring up the CCR total in the Rocksmith library to five total, and @DanAmrich also took the time to explain that CCR wasn’t exactly easy to license (music licensing amirite?)

CCR has had their share of content in music games. There’s a lot to cover for @RockBand so I’ll just leave this here

So what other two songs could join Proud Mary? These should be fairly obvious.

Can you hear the helicopter?

This is very wishful thinking…

@OsagaTheGreat’s pick: One of the best atmospheric guitar parts in the CCR catalogue and a fantastic droning tone to match. This song would be perfect for the game in every way

Are you excited for three more songs from Creedence Clearwater Revival or are you going to see what the final DLC of 2016 delivers (Holiday Sneer). Let us know!

Do you see a bad moon a-rising? Three songs from @TheOfficialCCR including “Bad Moon Rising” will be available in #Rocksmith Tuesday! pic.twitter.com/63fL627Bak

Late to the party but this is my suggestion:

“Bad moon rising”? Okay….I love CCR. They were my very first concert. I will buy any CCR dlc but I have to say so far this is a disappointment pack. The third song might as well be ” looking out my back door” for a CCR lulliby pack and then we can have separate CCR toe-tapper pack with “travelin’ man”, ” up around the bend”, “down on the corner” and “fortunate son”.

“Run Through The Jungle” with harmonica solo arrangement for guitar! Just kidding, although I wouldn’t put it past them.

This track off their first album may not be the most well-known CCR song, but it’s got my vote to learn on guitar. Check it out. https://www.youtube.com/watch?v=P8QT532CYOU

Cool. I never heard that one before, but I like it.

Wow first time hearing this as well. Pretty good. This would fulfill my wish for some Peter Green era Fleetwood Mac. Put it on the list.

There’s the bathroom on the right

Corey Pierce the song Bad Moon Rising….It goes “dont go around tonight cause its bound to take your life there’s the bathroom on the right. Right? Lol

Oh that’s awesome, I had no idea. I will be learning it on guitar in a few days I will probably know the lyrics better after that! ? didn’t know you were a CCR fan.

Have their double CD

Awesome! It’s a shame its not a fiver but maybe there will be some leftovers that will turn up later in variety packs (or a 70’s pack!). Really hoping that “up around the bend”, “down on the corner”, ” travelin’band” or “heard it through the grapevine” are the other two and not “Suzy Q” and “fortunate son”.

Very jacked for this. Suppose no 11-minute plus version of “I Heard It Through The Grapevine”? I’ll take whatever there is.

Nice. The Big Lebowski recently had me thinking about how some more CCR was in order…

Sweet hitch hiker would be, well…sweet.

i really hope for “sinister purpose”

Hmmm, not bad. How about Suzie Q?

How about something more up tempo instead. xD

YA BETTER RUN THROUGH THE JUNGLE

Hopefully they do the fun pentatonic songs, not the chord bashing songs.

Wow, finally DEFINITIVE proof that there is a God…..

Yeeeehaaaawww.
Ima gonna sell my truck off to buy me this one!.
Jokes aside, count me in!

That’d b an awesome one. Expect strange chords though! Haha

True but still it’s gonna be so good!