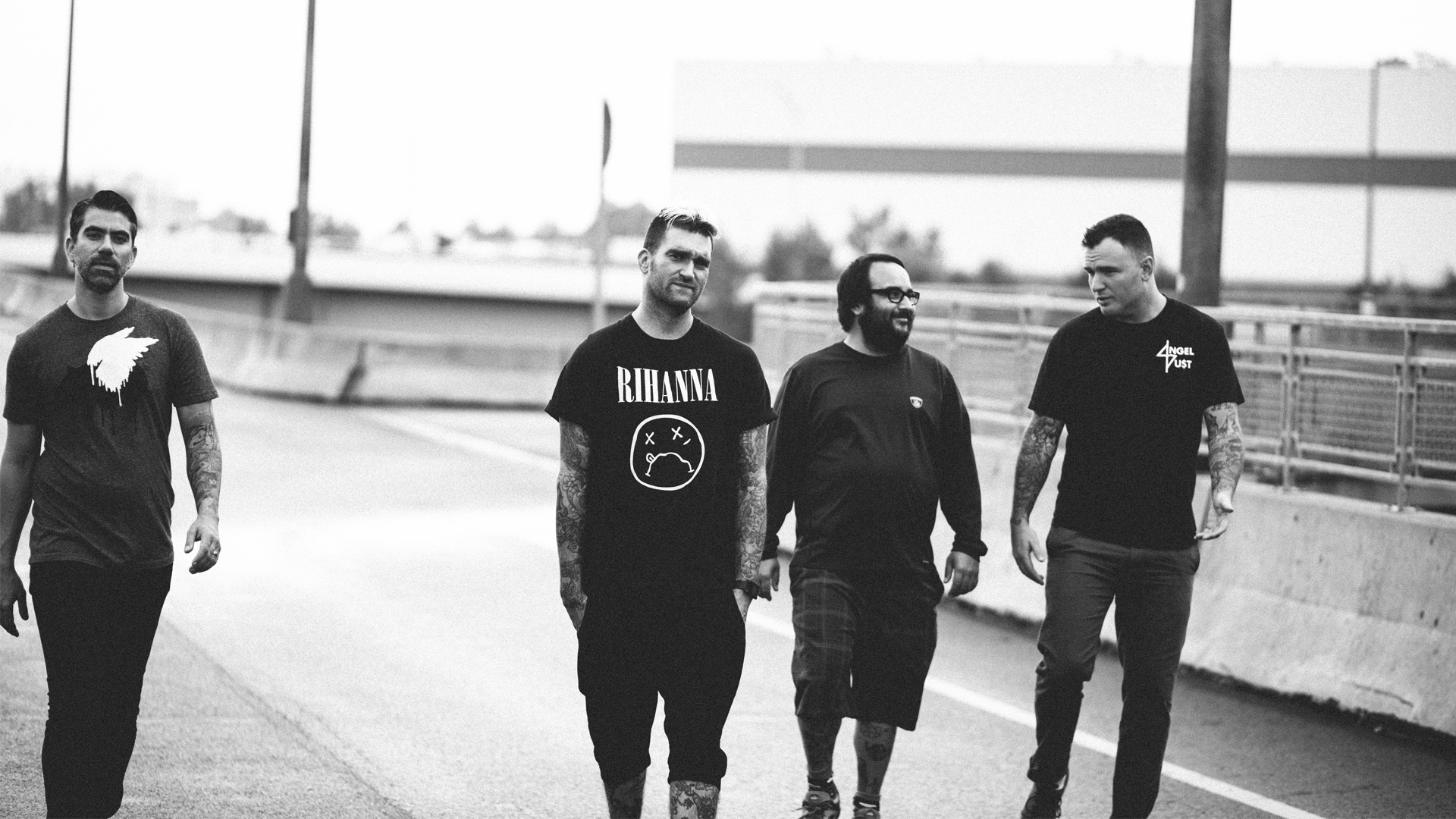 We got hardcore punk this week, but next week we are getting another dose of pop punk!

Let’s check out this week’s clue from RollingStone222: 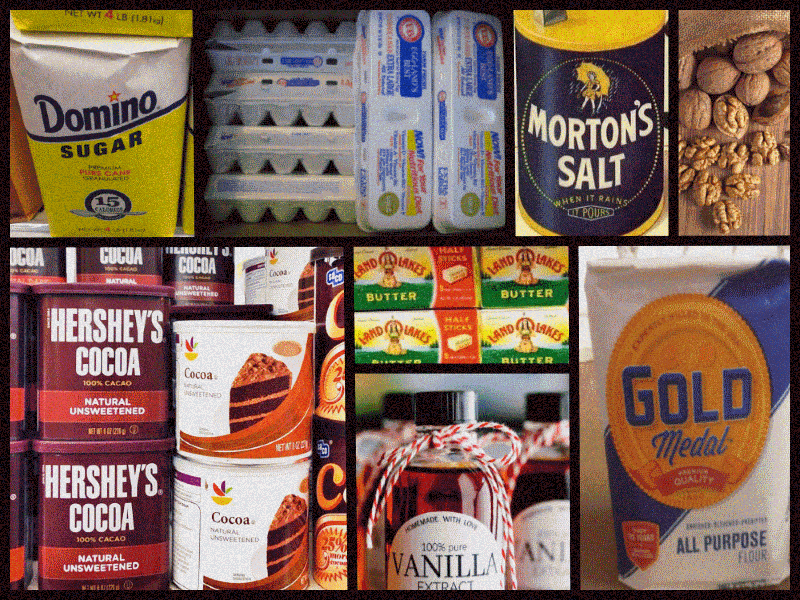 This was a JPEG but it was supposed to be a GIF… Whoops! 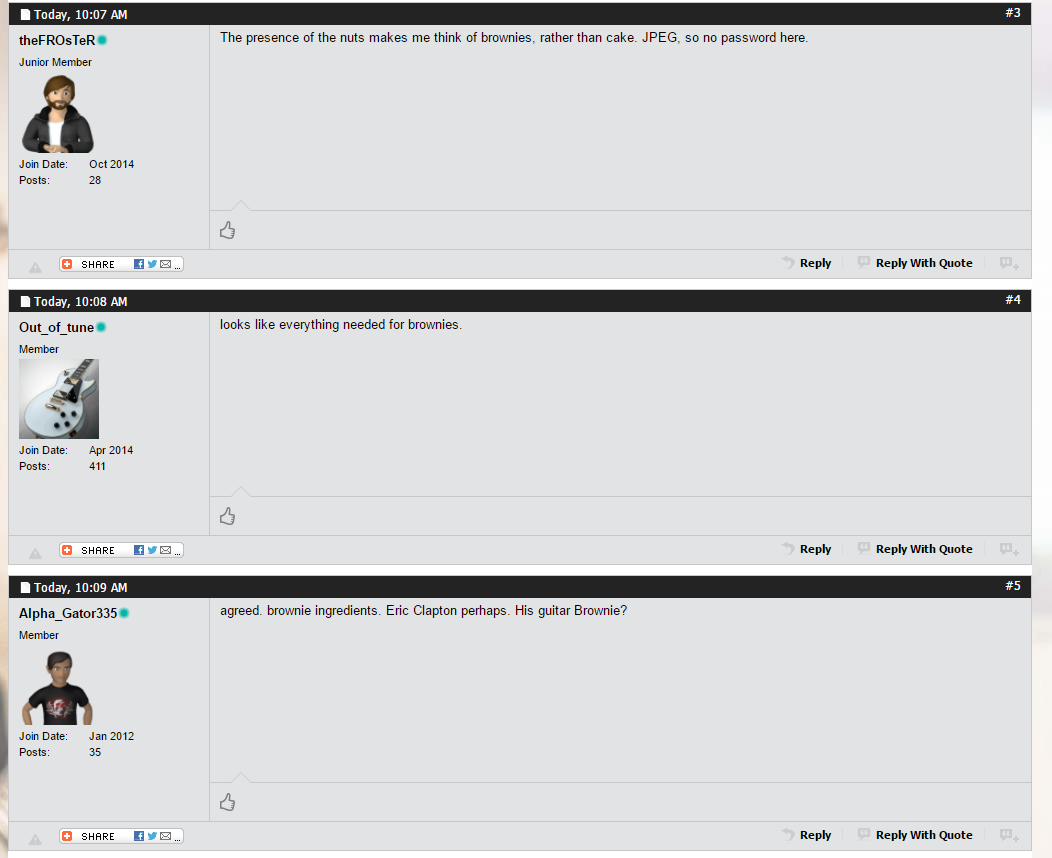 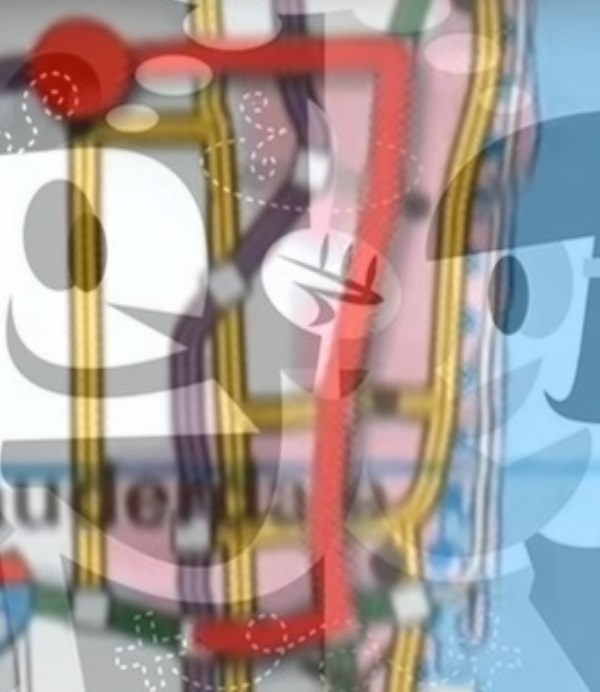 What does it mean?! 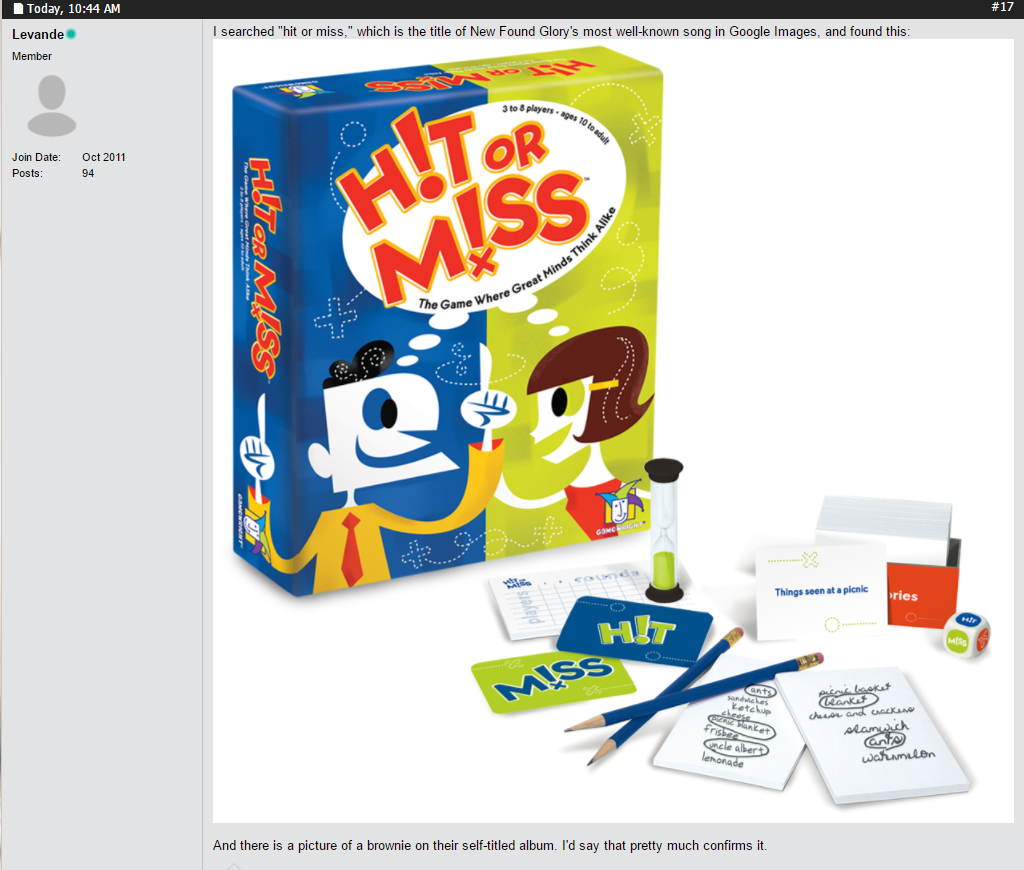 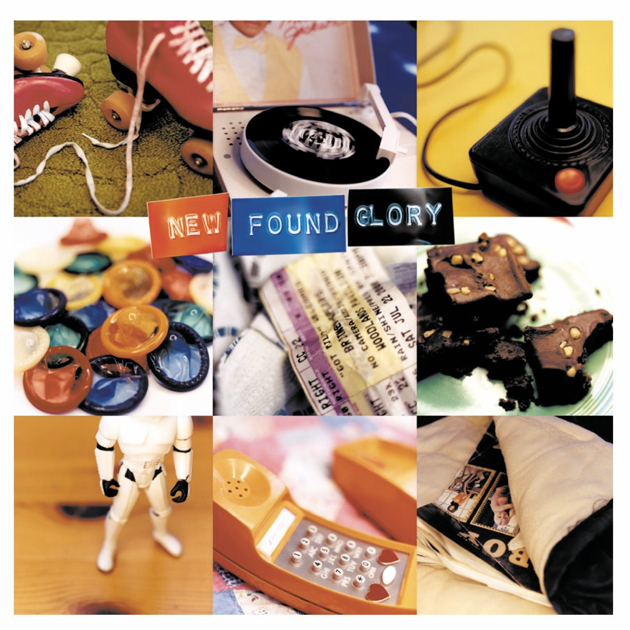 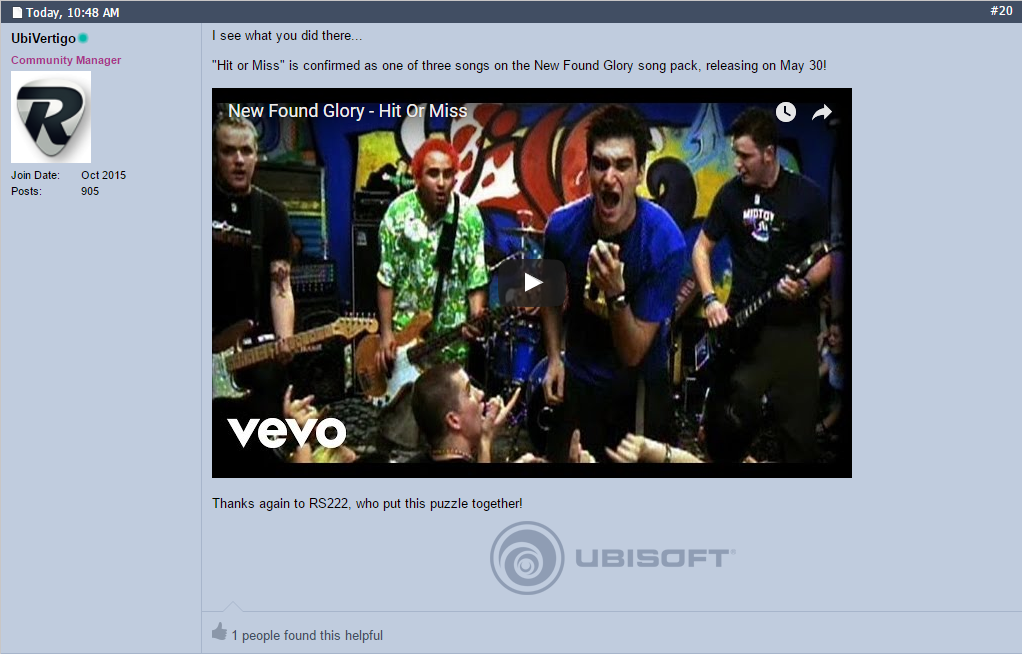 I was expecting Variety Pack X, but this is good also!

This also takes care of the final newsletter hint for May.

Pundik later stated the band name was created while he and Klein were working at Red Lobster together; “We came up with A New Found Glory, we wrote it on a napkin. I think we pulled some of it from “A Newfound Interest in Massachusetts” by the Get Up Kids“.[22]

In twelve years of music games only two songs by @NewFoundGlory have appeared in music games. Listen to Your Friends in the ill-fated PowerGig, and My Friends Over You in Guitar Hero Live (GHTV).

With Rocksmith adding THREE tracks to the library here is what we might expect to see next week.

Is this song shouting out All Time Low?

I miss yooou singing me too sleeep

There you have it, @NewFoundGlory will join the always growing Rocksmith Remastered Catalog! Are you excited for more pop punk? Or is this an automatic pass and wait for June… Let us know!

We figured you were writing out your part, so we'll return this week with another song from this week's #Rocksmith DLC artist. pic.twitter.com/0wK3VCUdmd

I’m guessing My Friends Over You and All Downhill From Here as those are probably their most popular song. Regardless, I’ll be rocking out in my living room, pretending to be 15 years old again.

Pleeeeeeeeeease dressed to kill and my friends over you. Thats summer 2001-2002 freshman year high school. I was 15 and still was ignorant to the world , going to partys and sneaking out with my Tom Lelonge stereotype skakter look locked down lol. All we need now is some simple plan , the used ,jimmy eat world and a few more yellowcard songs and my teen angst will be complete LOL! Great job ubi! Few more big hits and i think this might beat 2014 as the best dlc year!

It may be an interesting group, I must first see if their songs are interesting, but as a fan of these types of groups it looks good. I love that Rocksmith continues to expand in a varied way.

i thought it was new radicals and got all excited then quickly realized its this mall rat punk clones . How many of these bands exist because rocksmith seems to be accumulating them like they are the remnants of a great lost civilization

I bought the album based on that one succesful single, wow it truly was a one hit wonder…

Me too! The rest of the album sucked (MY opinion, not fact). I learnt to preview albums because of them. So I got something out of it, hahaha!

I hope they keep it up! Something for everyone! Next week Wes Borland riffs from nu metal gods limp bizkit and then some Christian rock from pod than maybe the smiths , Hollywood undead , bloodhound gang , brad praisley(mispell?Lol), green jelly, msi, goo goo dolls, scorpions, hanson and nickelback pack 2 to fill out the summer. The more variety the better ;)…I wonder if icp will finally teach us about magnets and riffs

Well… no. This is as generic as it can get. We already have this song in RS if you ask me. More than once. I’m not interested at all. Good for those who wished for it, but that’s it. I really wish we’re done with this “Pop-Punk” stuff sooner or later. Sadly there are bazillions of bands doing the same thing over and over again out there. So there’s only little hope.

Meh, I’ll be passing. I think it’s been mid-March since we had some metal, so here’s hoping for something like Maiden pack 2 on 6/6 (since that’s close to 666?)

Just FYI New Found Glory appeared in Guitar Hero Live with “My Friends Over You” so they’ve been in two music games, not one.

Weird, I don’t even remember that hitting GHTV