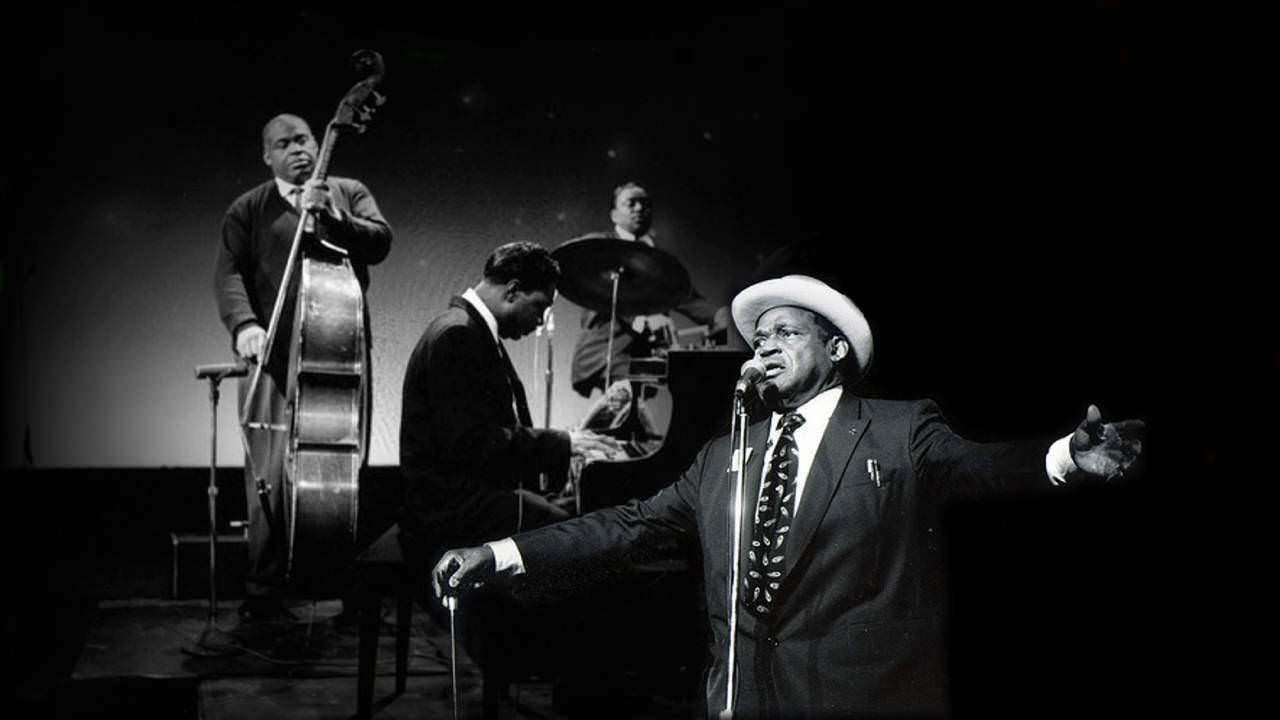 RollingStone222’s clue has been posted and solved, and it looks like we have a brand new artist to add to the growing Rocksmith Library!

We’ve been told by @DanAmrich that next week will fit the clue of “we’ll see the addition of what could be the most technically challenging song in the entire Rocksmith library” so what could that mean in the context of Blues?

This song was missing from the song pack, do you think they nabbed it for next week?

Would you sell your soul to play like this?

You wanted it, you got it! The second Blues Song Pack, hits Rocksmith next week? Is Willie Dixon, a good start? Or are you already skeptical that these three songs will meet your lofty expectations? Let us know!

One of this week's Blues Song Pack II artists knows what he wants — and he wants it now. Look at the clock on the wall and come back tomorrow to learn another track from #Rocksmith! pic.twitter.com/0J29FMyE42

OOOH HELL YEAH!!!! After all this time, we’re finally getting another Blues pack. Hopefully this will be the moment.

Would love to see that John Mayer Trio “Who Did You Think I Was”. But the one song I’ve been longing for almost as long as Maggot Brain is How Blue Can You Get by THE GREAT MR. RILEY “BLUES BOY” KING

A blues song being more powerful than TTFAF?! It must be forged by the Blues Gods themselves.

Bluuueeeeeeeeeeeessssssss! Will buy no matter what songs are in the pack.

Is wonder if it’s hard to license a chuck berry song, because that would be awesome if this was on the pack.

I would be very surprise if John Mayer showes up in this pack since he’s a great modern blues guitarist!

I am super stoked for this, you can never have too much Blues in my opinion. I’m hoping for either another Albert King song or some more Johnny Winter. A part of me thinks a Johnny Winter song could be what the clue is referencing because holy moly that man could play.

Woohoo!! Thrilled already. At least a thousand songs to wish for. Although joe Louis walker’s song I’ll get to heaven on my own is definitely a track I’ve bugged them for. Btw when do we get some Slim Harpo and chuck berry. Or maybe at least Jackie brenston’s Rocket 88, it is the first R’n’R song after all. Just give me a 5 song chess records pack once a month we’ll call it good. Also to be the broken record some fun leadbelly and Django interpretative tracks (love the og’s, but give me some fun bass tracks to go with them, please). Request more good stuff people.