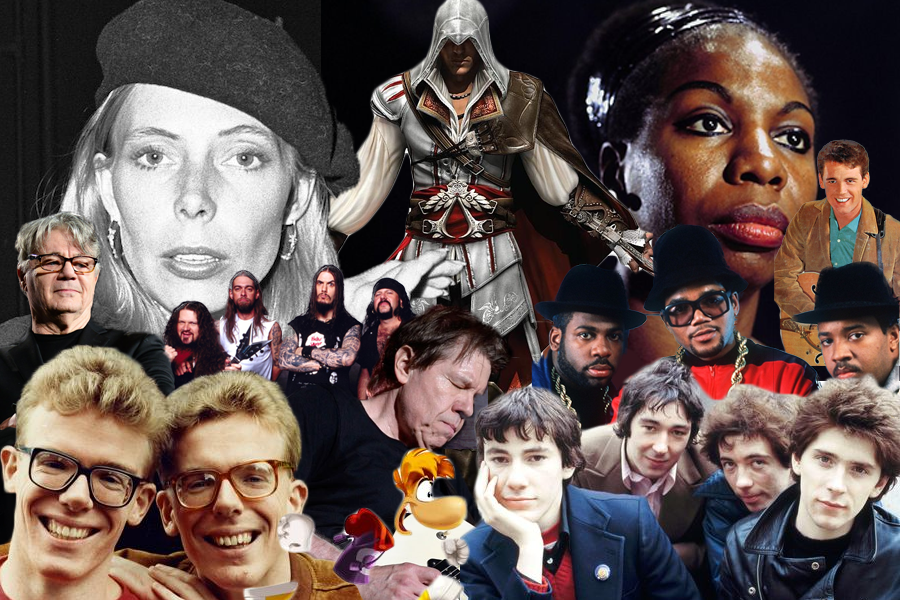 Welcome to the July DLC Round-Up!

Before we get to July, let’s take a look at who you voted for as Best DLC of June 2018! 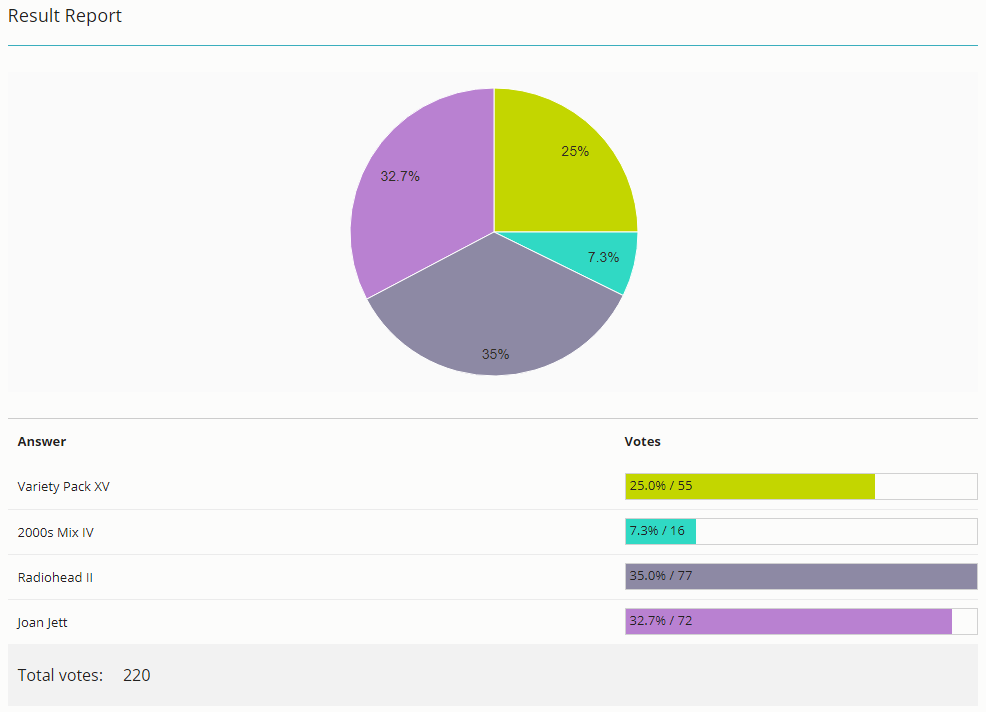 The return of @radiohead resonated pretty strongly as they took the lead over @JoanJett by 5 Votes! Variety Pack XV took third place while the 2000s Mix IV only was able to garner 16/225 votes…

We started off with our fourth trip to the 1970s featuring a new artist (@buzzcocks) and returning artists @SMBOfficial and @thorogoodmusic. Following that we got an unexpected three pack from hip hop pioneers @OfficialRunDMC. Next up was the sixteenth variety pack featuring songs from @Pantera, @NinaSimoneMusic, @DuaneEddy, and @The_Proclaimers. A folk legend joined the library thanks to the @JoniMitchellCom Song Pack, and finally we got some @Ubisoft game tunes in a very special song pack!

Let’s see what bassists had to master in July.

Hopefully Kevin didn’t get driven too crazy while trying to 100% this one!

Nothing too tricky here, just a fun one to rock out with

While not as tricky as Cemetery Gates this is a bass line worth checking out, watch out for that slapping part!

Technically this bass line doesn’t exist but it’s still a fun one!

Bassists didn’t have all the fun in July, let’s check out what guitarists had to play!

Pretty much what you expected outside of the verse arpeggio

Good luck with this one

This is probably one of the easiest @Pantera songs in the library, but it’s still gonna take some skill to make it sound clean

Watch out for the “solo”

We got another Open E song!

This one is super fun

There were some interesting tunings in July thanks Steve Miller Band, Joni Mitchell, and The Road Vikings.

Despite all that, E Standard holds strong!

So that Ubisoft pack was terriblebut even though they may not have been the first pieces I would have picked or arrangements, I kind of like the Bachsmith pack. Any chance for more like that instead of video game themes? Classical guitar song interpretations(must have bass lines), flamenco, or Django styled gypsy jazz (don’t forget no sabbath without him) or maybe cool folk/blues pieces like leadbelly (must have bass, just restating that) packs. I already know ali farce toure and other things are never happening but some interesting stuff, done in a different way in cheap 5 packs would be fine every so often. Just have awesome bass lines (when in doubt ask what would W. Dixon, J. Jamerson, D”D”Dunn, C. Mingus, JPJ, J Entwistle, Flea, Claypool, M. Sandman and all the other greats I don’t have time for do), and no more video game themes. Please.

Ps bachsmith call back, the can-can? Really? Wtf guys? Lotta stuff to pick from. The can-can. Really hope that was supposed to be a funny joke. Not in the first hundred great pieces you could’ve picked.

+1 for suggesting the blues
-5 huge minus for missing Larry Graham (where did all that slap and pop come from), Bernard Odum (the JBs) Aston “Family Man” Barrett, and Bootsy
+6 for many of the names I love from your list