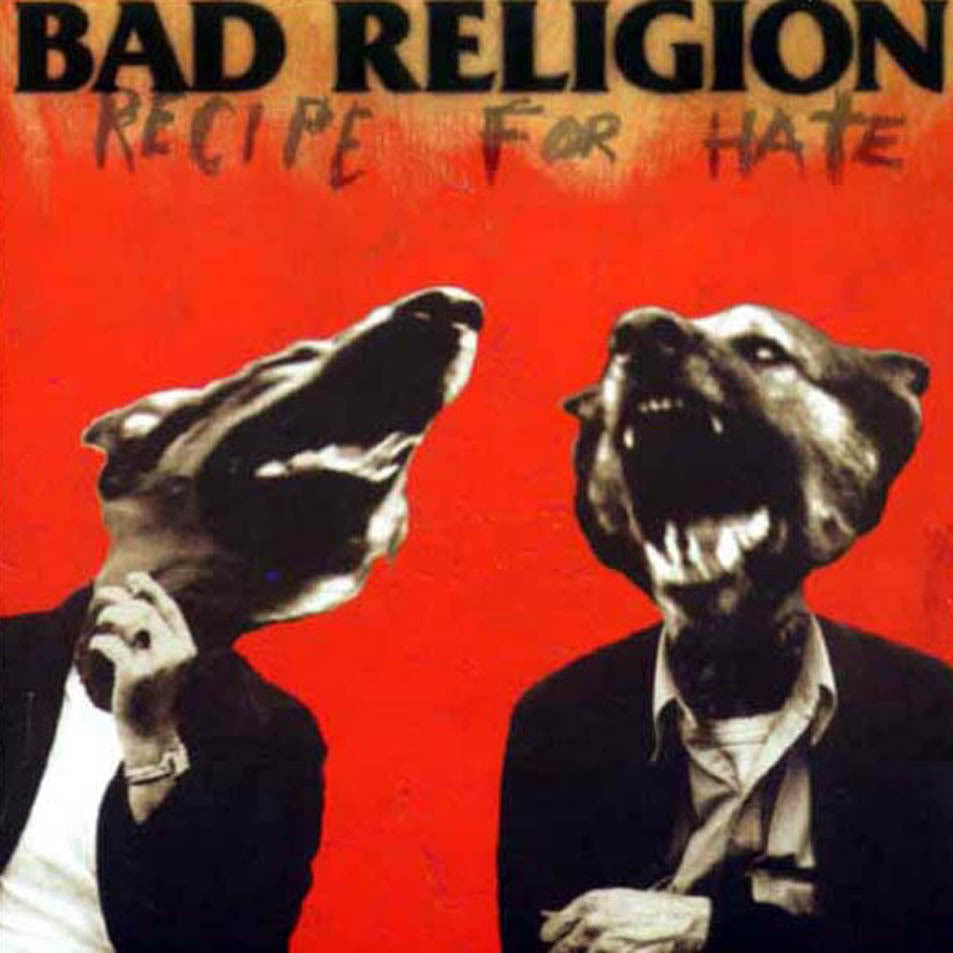 Both 21st Century (Digital Boy) and Sorrow had been confirmed over the weekend but rounding out the pack is a song that appeared in both Guitar Hero (2005) and BandFuse, yep it’s Infected. Capping off the four pack is a song not in any other music game as of yet, American Jesus off Recipe For Hate (1993).

Are you excited for Bad Religion’s Rocksmith debut? Or are the song choices a bit too pedestrian for you? Let us know in our new and improved comment section!

GAH. WHY? Something accessible, please!

Just take my money right now. My band plays a cover of You Are the Government live. We also have recorded Do What you Want. Check us out facebook.com/idlemindspunkrock

yeah, as much as I like their music, the lead work in this selection doesnt look all that exciting to play. Im getting “sorrow” and wishlisting “21st” for a rainy day. I know “los angeles is burning” has some fun lead work but didnt make this pack. Maybe for pack #2

Argh. The blasphemy of the King Crimson tune is absolutely unforgivable. No interest in any of the songs. Don’t know what you guys see in this, but have fun, I guess.

Did you get mad at green day for 21st century breakdown? Seems like a weird thing to call blasphemy over.

This pack was more fun to play than I thought it would be. 🙂

I only played “21st Century Digital Boy” last night on lead, but it was indeed a friggin’ blast to jam! It’s not the hardest song and I’m not the best guitarist, but it was pure unadulterated fun. 🙂 Just a great pattern and rhythm for me.

Great pack, insta-buy for me!

What isn’t accessible about this? Just curious 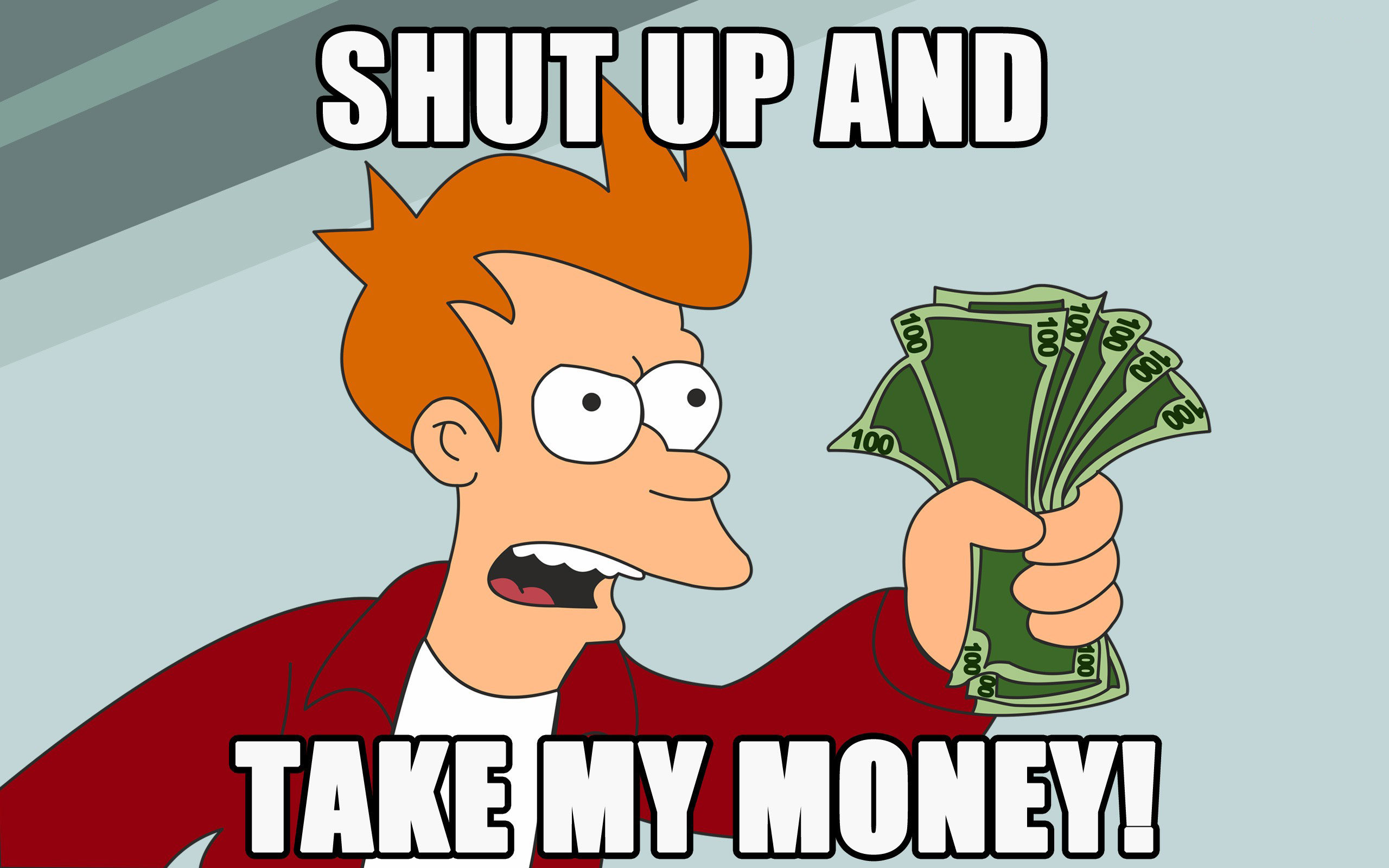 I’m not really a fan of the band or the genre but i’ll give it a shot.

The only tuning listed is for infected.

That’s the only tuning, D Standard. Everything else is in E Standard 🙂

Great pack… Will buy in haste

Bit sad that there’s only 1 song from the pre Recipe for hate era.

Need more from Suffer, No Control and Generator. Anything off Generator would be great. I’ll get this pack though, please not too long before pack 2. NOFX or Pennywise next?

Would love to get one of these!! While I doubt it’d be on there, Thank God It’s Monday would be fantastic!!!

Awesome, instabuy. Not the most thrilling songs leadwise though… some blistering solos are found in earlier work.

no modern man, conquer the world or generator? But that had such awesome leads! Hopfully we get a 2nd pack because of the insane amount of requests for them and it has those tracks i already mention as well as “you, +much more” Solid pack otherwise, would have traded infected for any of the other tracks i mentioned, but its great that B.R is finally in rocksmith in some for or another