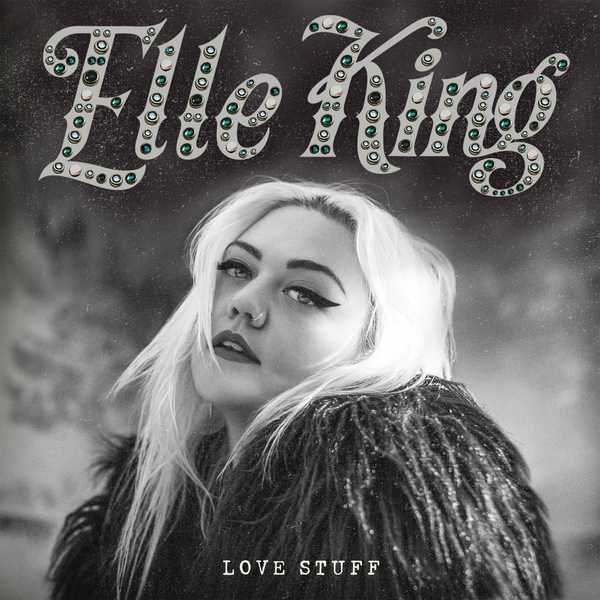 We’ve reached the end of another month and RollingStone222’s clue has been posted and solved! Looks like we are sticking right in our current century as it’s time for another 2010’s Mix Pack!

The arrival of a King

What does it mean? ? No GIF this week! 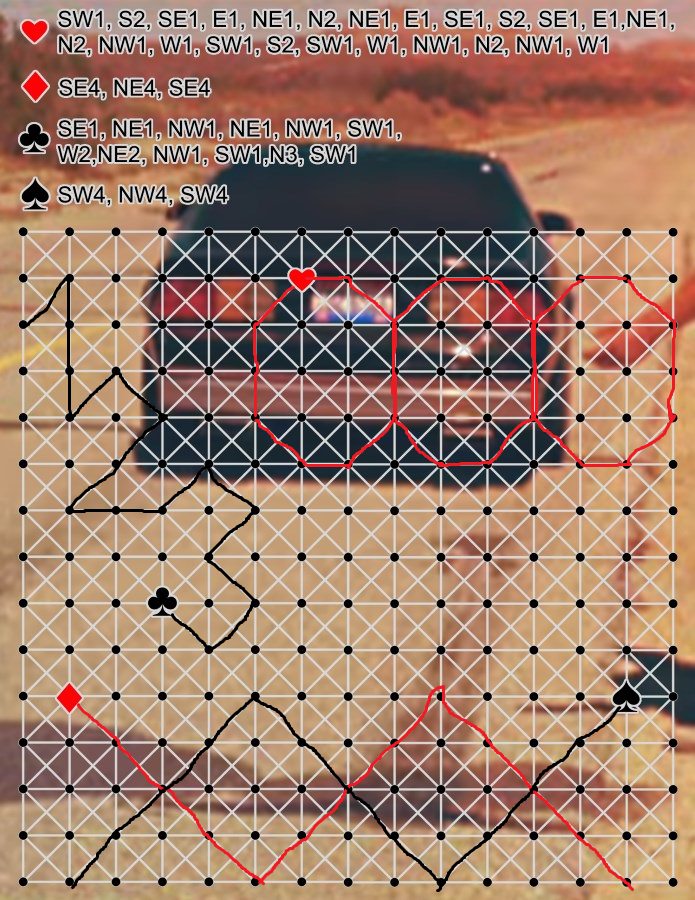 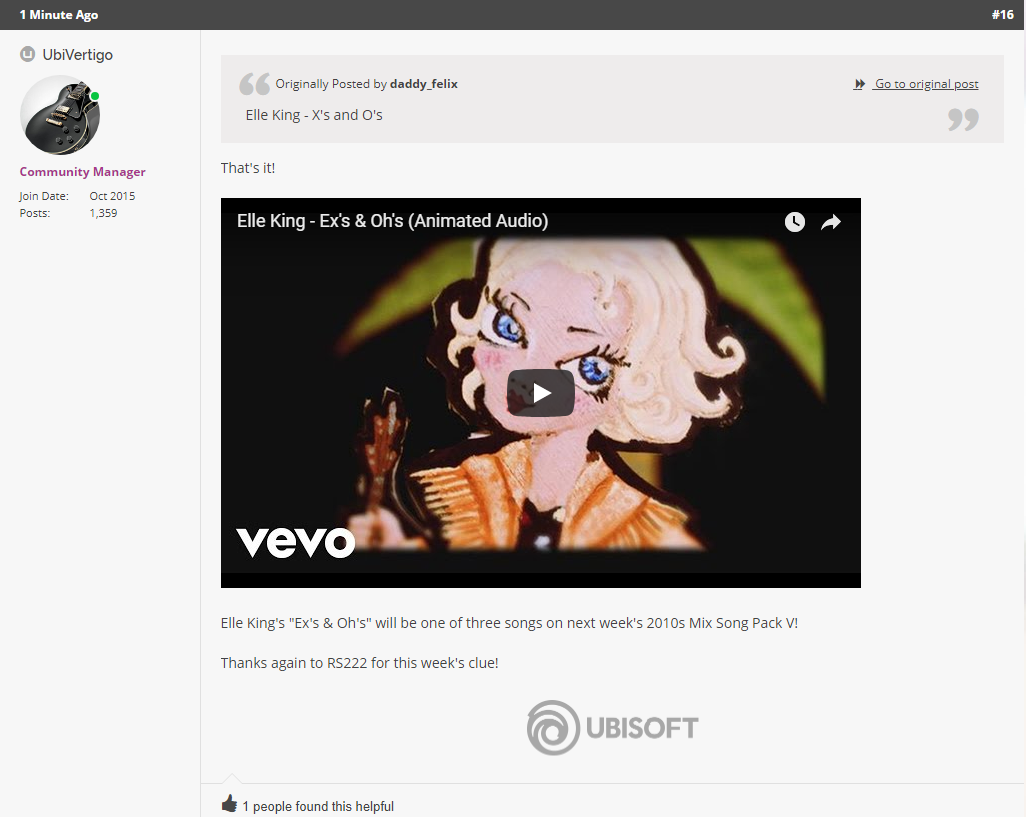 This is the third appearance of Ex’s & Oh’s in a music game!

What other songs might we see included in the fifth 2010’s Mix Pack?

Could the highly popular twenty one pilots make their Rocksmith debut next week?

How about another “Canadian” act?

Or another song from GHTV

Are you happy to see a chart topping blues pop alternative rock song added to Rocksmith from @ElleKingMusic? Or is this another 2010s Mix Pack you’d rather not run back to you… Let us know!

NNNNNNOOOOOOOOO! So many other great choices….. 🙁

Nobody wants to pay for this trash.

out of the 123 million people that listened to her song there might be a few that play Rocksmith, it’s possible.

Really??? This is what I call BS! A very far cry from a king coming to RS.

R.I.P all the other bands/artists with King in their name

Last week was awesome. Now back to the garbage.

What are the other two songs?

I wouldn’t say no to some Crooked Vultures

The guy asking for Birth in Reverse by St. Vincent knows what’s up.

Don’t like the song. At least its not my cousin elvis. Chuck berry is the only king of r’n’r.

It smells like a locker room in here. Someone get the hose!

Hail the Sun has a new album coming out next week, and their last album saw the addition of “Burn Nice and Slow”.

Rob Schinder’s daughter should not be in a game about guitar. Can’t Ubisoft get actual artists anymore.

How dare you denigrate Rob Schneider on this site. At least spell his name right and just pray that one day you will run into him at your local Home Depot so you can be in his presence

Well i had hoped the first song was the low point for the week. Boy was i wrong. Next weeks release cant come soon enough.

That song reminds me of a cross between Depeche Mode and Dead Eye Dick.

Rhythm hints at Personal Jesus as she reworks the line “She Don’t Eat Meat but….” (regardless, its an okay song that I’m not curious about learning to play.)

Anyway, for the 2010s, how about some more Black Keys? Also, there was some really good music and interesting guitar-work on one of Brad Paisley’s best albums--2011s This is Country Music (Old Alabama, Camouflage, Eastwood, etc)

You know the rest.

I get you. The negative replies didn’t, but I get you.

(all others, see the last part of his statement.)

Lol, thank you. My sarcasm might be a tad to subtle. (And if you didn’t catch the sarcasm, a thumbs down was the correct response, lol). xD

Requesting some extra Katy Perry and Miley for you, don’t worry I got you.

sorry, I just can’t . Can’t even bear to say the name.

At least this song has a vintage rock sound with real guitar playing. If we get arcade fire that would make the pack a hundred times better