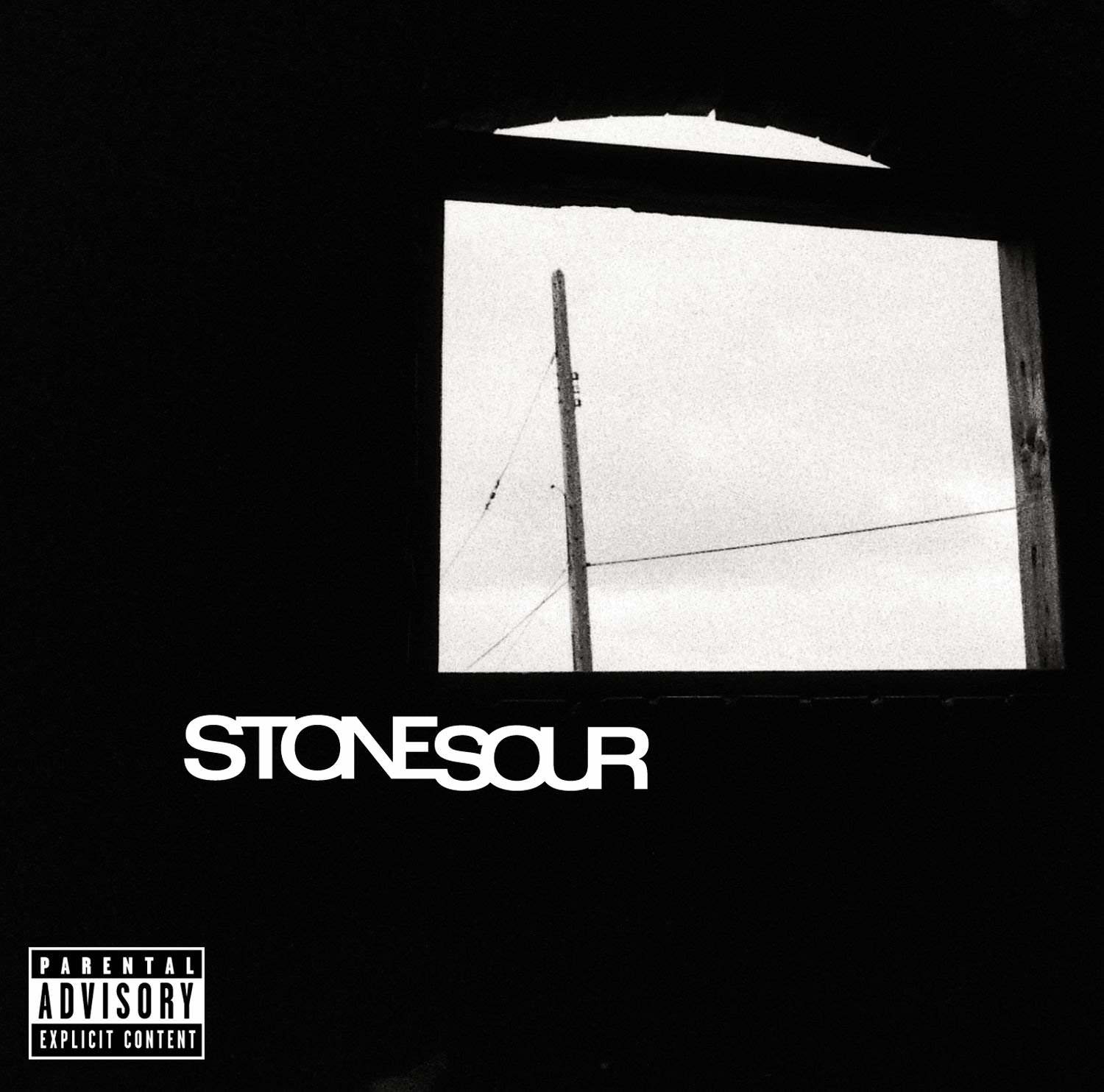 This week is an artist centric week, as @stonesour returns to Rocksmith with a THREE song pack!

Over the weekend we discovered that both Absolute Zero (House of Gold & Bones – Part 1 – 2012) and Bother (Self Titled – 2002) would be included in the pack! Today we can reveal (via Xbox AU) that the third track will be Say You’ll Haunt Me (Audio Secrecy – 2010). With Through Glass from Alternative Rock Pack, that brings the total to four @StoneSour songs in the Rocksmith Library! This is the first time Bother has been in a music game (the only two songs missing from Rocksmith that Rock Band has are Song #3 and Made of Scars)

Stone Sour is an American rock band formed in Des Moines, Iowa, in 1992, performing for five years, before disbanding in 1997. They reunited in 2000 and since 2006, the group has consisted of Corey Taylor (lead vocals, guitar), Josh Rand (guitar), and Roy Mayorga (drums). Longtime members Joel Ekman (drums, percussion) and Shawn Economaki (bass guitar) left the band in 2006 and 2011, respectively. Former lead guitarist Jim Root left in 2014.

Are you happy with the choices for the @StoneSour pack? Or were you hoping for some heavier picks (or a Slipknot pack). Let us know!

I’m a little disapppointed but I do understand why these songs were picked. I love Bother & Say You’ll Haunt Me but I was hoping for the heavier side of Stone Sour. Oh well, we got Absolute Zero at least.

Tired would of been a decent choice too

Rock Band also has Song #3. Rather surprised that nothing from Hydrograd was in this pack, but still good picks.

I’ll have to buy the pack. Only a dozen or two more stone sour tracks to go. Oh wait that won’t happen. D’oh

2018 has been a crap storm, I can count on one hand how many good tunes have been put out there. Better get turned around or I’m gonna just stop even checking week to week

Do me a favor and leave.

A turd on your door step

Wow, you have nothing better to do than be a negative asshole. Take your pills, grandpa.

Never heard of any of these crap bands these past 2 months, except for Greta van fleet

Then come out of the rock you’ve been living in, grandpa.

That’s why they call them classics, still great songs decades later, this crap will be forgotten by next year, sooner for me. Great taste in music turd, keep playing the crap someone has to buy it. How’s that sweet Kelly clarkston? Turd!

Lol, I just got your response even if it’s not visible. I enjoy all music while you’re just being a genre bigot. Let me guess, you hate millenials too?

And you vote Republican?