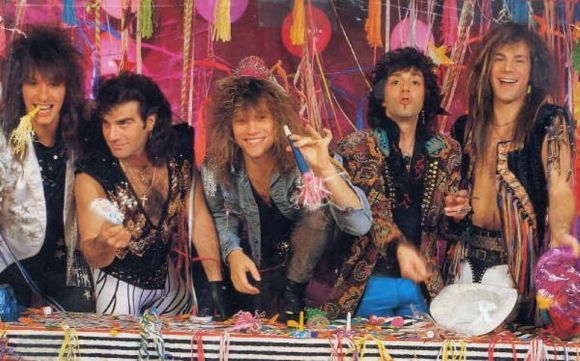 Well, we were promised even more mega-hits to close out the year, and boy, did we get some! Mega-hit 80’s hair metal band Bon Jovi is finally coming to Rocksmith!

Friday’s clue was quite a doosy, with twelve different images posted via the forums, 3 different twitter accounts, and reddit: 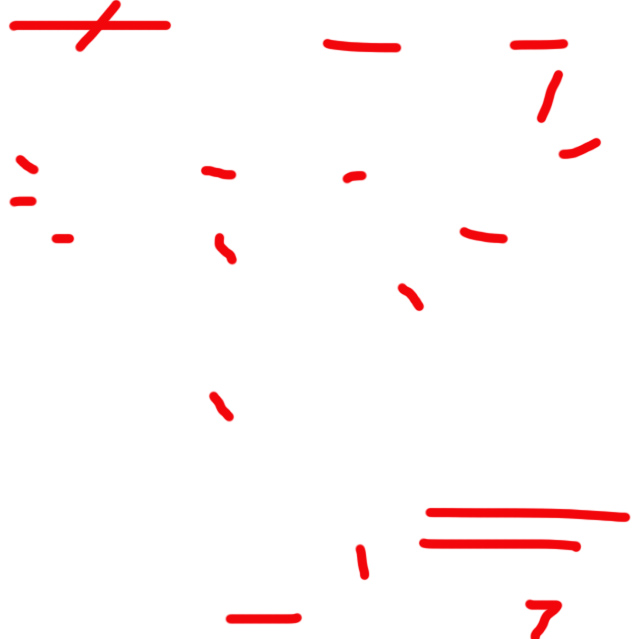 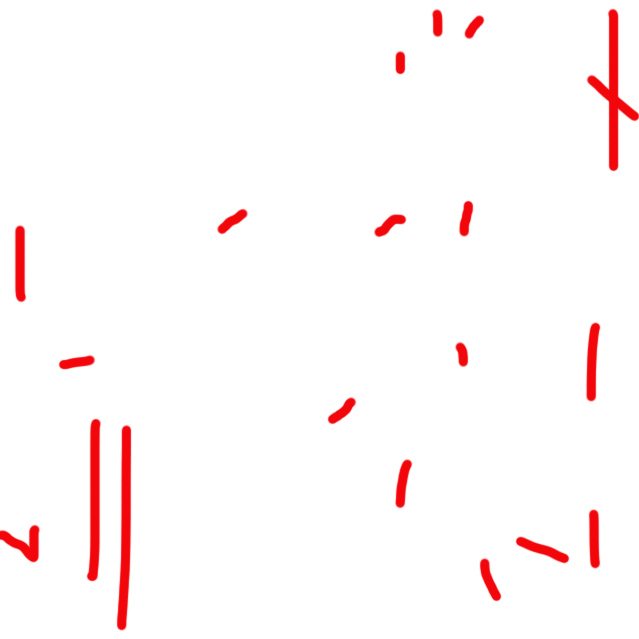 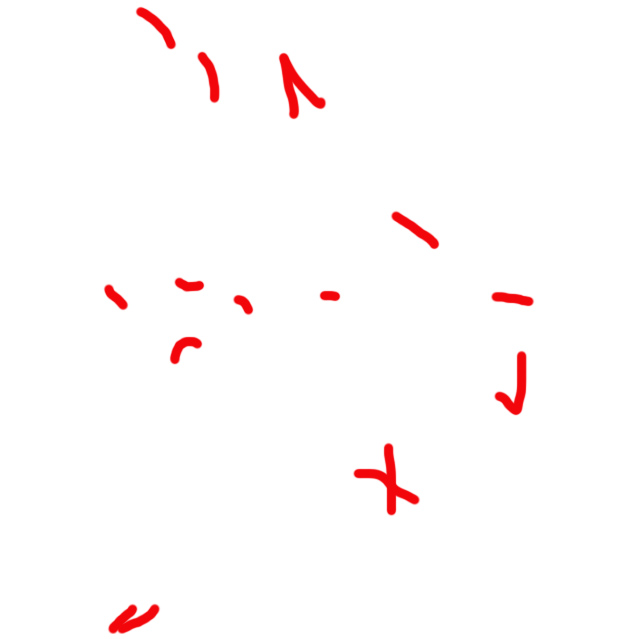 And plenty more where those came from.

Aggyro via reddit managed to combine the images to form this: 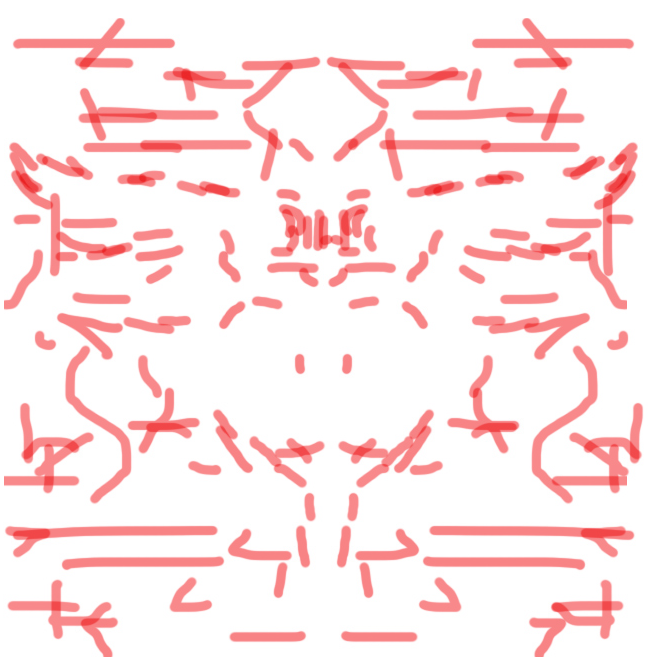 Which looks an awful lot like this, as pointed out by JakeSeatleX19: 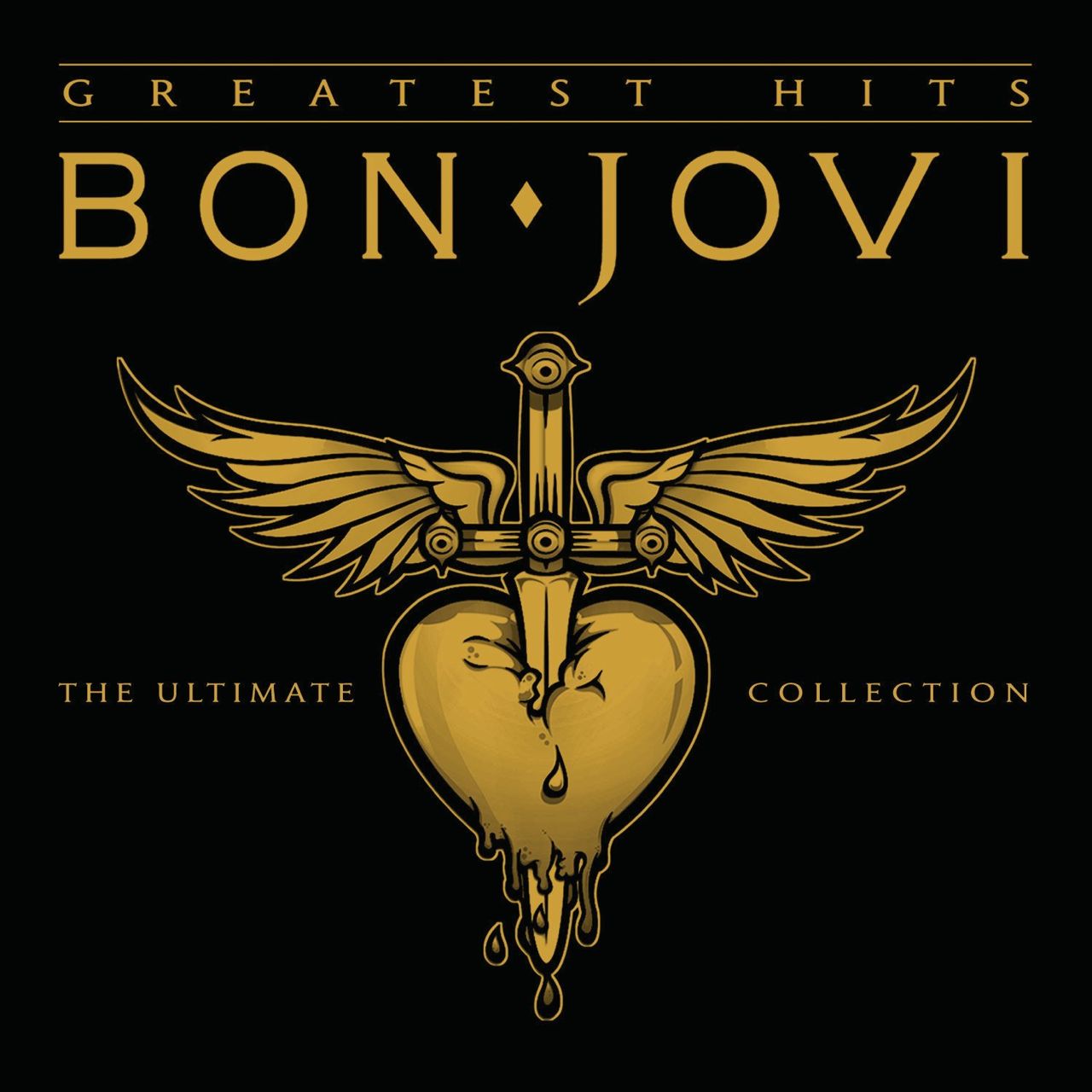 This is fantastic news, as Bon Jovi is yet another Top 40 most-requested Rocksmith artist. Bon Jovi as a band have actually been going through some tough times as of late with the recent departure of their longtime lead guitarist and co-songwriter Richie Sambora.

So what songs should we expect? Let’s get the rather obvious inclusions no Bon Jovi DLC pack should be without out of the way:

And as always, Bon Jovi wouldn’t be complete without at least one of their many, many cheesy rock power ballads:

I’m honestly surprised they aren’t getting a twelve-pack like Jimi Hendrix. So what do you think, Rockmsith fans? Are you overjoyed to learn that Bon Jovi is finally coming to Rocksmith, or are they just soulless commercial bubblegum rock? Leave a comment below!

World record winning photograph for most cheese ever used at one shot.

Hair band awesomeness. My inner 80’s child loves this. My wallet is a little more perturbed.

I saw a chart of songs by decade in RS / RS 2014 several months ago (was it here?), and I was sad to see the 80’s were badly under-represented. I’ve been glad to see the Ubisoft crew have been busily correcting that imbalance over the last several months. Bon Jovi, the “Arena Rock” pack, Duran Duran, Tom Petty, Foreigner (guess that was mostly late 70s), the “Yacht Rock” pack… anyway. I’m a lot happier now. Still got plenty I’d wanna see (Dire Straits, Van Halen, GNR, ZZ Top, Steve Ray Vaughan, etc…) but I’m not feeling so neglected now.

Now… dunno if they’d be poor sellers, but I’d love to see more classic blues & rockabilly. Going back before my time… 🙂

posted on Facebook an hour ago:
“This week’s DLC has seen a million faces, and it’s rocked them all! More details tomorrow…”

So there’s Wanted Dead or Alive, four more to go

Cool, I like Bon Jovi, let’s see what we get.

Stay tuned for next week when they release a disco B sides 20 pack and Mike has a brain aneurism from all the heavy metal requests.

He’s right…this isn’t a request page. It’s getting old how dumb people are.

Thanks man. As someone else mentioned, people need to use the app if they want their wishes granted. Trust me, it worked especially since we’re going to reach the halfway point of the top 40 artists tomorrow.

But its in Facebook. No way to use it…

You can also use Ubi user/pass. It doesn’t use Facebook exclusively.

But I kinda like a little bit of disco…

At least “You Should Be Dancing” by Bee Gees has a kickin’ guitar solo in it and a groovy bassline. Yes, I have requested it.

So, you’re going to make an ageist remark just because your bands aren’t in the game. You call Bon Jovi an old washed up rock band garbage and yet you want Candlebox and a bunch of death metal. Don’t make me laugh.

I’ve edited your comment, please be more constructive in your criticism in the future (ie. not using homophobic slurs) or you will have your privilege to speak removed here.

That’s all you did? Guess it’s better than nothing.

You could request those bands;

Then they can make a; “Bands nobody has heard of” pack
or a; “Not anywhere near the top 40 requested bands” pack.

They might also call it the;
“Songs nobody is going to buy” pack. :kissing_heart:

Twelve songs from the Greatest Hits album were also released as downloadable content for music video game Rock Band 3 on November 9, 2010.[4] The pack features every song from the first disc of the North American album except “Born to Be My Baby”, “Always”, “What Do You Got?” and “No Apologies”. It also includes the full-length version of “Lay Your Hands on Me”, and not the radio edit featured on Greatest Hits.

What I’m most interested in is whether the RS release is just the obvious 3 pack (1,2 and 5) or whether there’s some surprises like with the BFMV pack including Hand of Blood.

What songs have been confirmed?

You would think they would all be from the greatest hits album as it was the cover used in the clue. But I don’t think “Dead or Alive” is on there which seems like a very likely addition given it has been used in a game in the past.

* correction: it is, there is two cd’s which contain pretty much all known (well known) Bon jovi songs…

Good guesses for sure. I’m not too excited for this, I really got my dose of Bon Jovi in Rockband and classic rock radio. I’ll watch Elison play em then decide

I could see Blaze of Glory in there too, although that was a solo album.

Can you please just count ‘wanted dead or alive’ as the ballad of the group and avoid including the wedding song garbage?

I’m not a big fan of Bon Jovi past the 80s, but this should be some fun guitar to play!

While I hope that we get all the older, classic hits, I have a sad feeling that one of their more modern crap songs is coming.

And @Scoobs, I also would LOVE “Raise Your Hands!” Fun song, and it always makes me think of the movie Spaceballs haha

So does the clue having 12 parts mean it’ll be 12 songs? With Hendrix having 12 in December, would they really do 12 right before that for another artist too?

Bat Wings
Reply to  U2 For Rocksmith

Honky thom
Reply to  U2 For Rocksmith

possibly yes, I don’t see why not. The fact there were 12 images and no songs have been confirmed yet does seem to be significant.

Rhett
Reply to  U2 For Rocksmith

Bat Wings
Reply to  U2 For Rocksmith

I said it. Now I can kill myself, wankers!

I’d shit I’d they gave us Raise Your Hands. From New York to Chicagoooh! Man, me and my buddy used to freak out when that song came on and we’d air guitar our asses off! That’d be a killer riff to play.

Prediction:
It’s My Life
Livin’ On A Prayer
You Give Love A Bad Name
Runaway
Have A Nice Day

What I’d want:
Have A Nice Day
Keep The Faith
Hey God
Lay Your Hands On Me
You Give Love a Bad Name

“Blaze of glory” is his best song.

That’s Jon Bon Jovi solo though, so I’m guessing it won’t be included.

does no one want lay your hands on me?! killer guitar work dudes!

I’m not a Bon Jovi fan but I am a big fan of Dirty Steve in Young Guns. Hoping for Blaze of Glory.

Of all the 80’s hair bands, Bon Jovi is clearly one of them.

Hoping for Hey God and Have a nice day.

Never been a huge fan of Bon Jovi, to be honest. With that said, I’m still excited for this, some pretty good guitar playing to be learned here.

Sooooo happy!! The whole greatest hits would have been sick

Can you STFU about Metallica. Every week, you make metal requests 24/7.

Finally, a pack I can feel good about skipping. The last few packs have all been too good, and I couldn’t resist buying a couple songs from each. Was getting a little expensive.

I personally have never found Bon Jovi to be good, and I really don’t think they have a single song I like. Hope all you BJ fans have fun with this one and you all get the songs you want!

another week of basslines that offer no challenge to the intermediate player? Great…. I like some of their songs and may get it for the guitar playing, but dammit I want something more challenging in the bass department!!!

I talked to a foreign exchange student from Germany and she says these guys are huge over there. Too bad they killed everyone who had a different outlook. Well, at least they don’t have to listen to this shit. Next week: David Hasselhof! The build-up to Jimi is astounding. Sorry for the sarcasm, Dan. FREE COUNTRY!

You absolutely make no sense what so ever.

I’m not sure that Bon Jovi were actually all that big in Germany 75 years ago, but thanks for the insight anyway

Sorry, I ran out of my concussion medicine last weekend and was substituting it with large quantities of alcohol. 😀

Oh yeah!!! Finally bon jovi, I hope:
Livin on A prayer
Wanted Dead or Alive
You give love a bad name
Runaway
Bed of roses

Was never a fan of Bon jovi either but i enjoy learning to play a lot of bands I don’t normally listen to. Should be a fun week. From what I remember living on a prayer has a cool bass line. Hopefully the others do as well

I think it should be a 12 pack. There are just so many songs to choose from.

Runaway has gotta be in the pack. Mike’s list is exactly the pack I’m hoping for

Yeh. It’s a bit scary when Mike and I are of the same opinion. It just seems wrong somehow :anguished:

I’m more surprised that they are a top 40 requested band. I didn’t realize the fan base for this game was so old

I seriously freaked out when Dan confirmed this.
Livin on a Prayer
You give love a bad name
Wanted dead or alive
Runaway
I’ll be there for you

I was never really a Bon Jovi fan. But damn! For some strange reason, I’m excited about this.

Finally a real top 40 band that is actually belongs. its almost like getting guns and roses if you close your eyes

Sambora is a better guitarist than Slash.

As I said in the forum, my predictions are:

Also, with Bon Jovi being included we are halfway through the top 40 artists list.

we have 20 of those artists already?