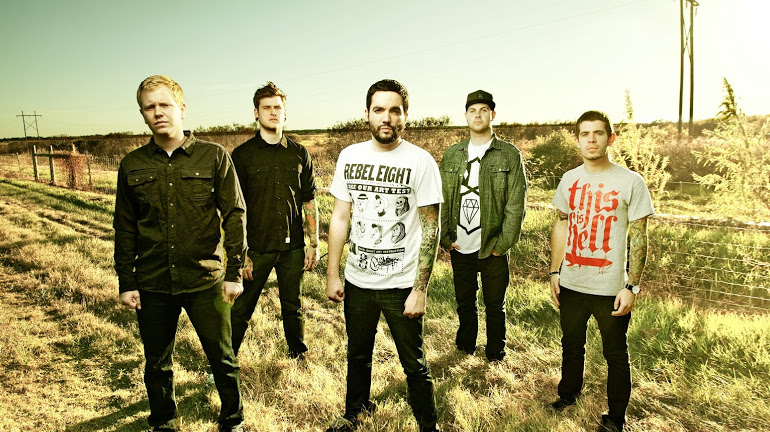 Well Rocksmith fans, we had a fun mixed bag week and it looks like next week we’re back to an artist pack. However as stated previously, this month is “all new”.

For those that were paying attention to our twitter this week, you may have noticed both Paul (@CrossieRS) and @NaoHigo promised an early hint reveal in exchange for the Official Facebook Page to hit 500,000 Likes!

We’re only a few hundred likes away from 500k on FB! Help us get to 500k and we’ll drop early hints about next week’s DLC.

Next week’s dlc hint… start obscure… a light version of my Mum’s favourite movie about a ship that sinks.

500k likes! This is a momentous day. And there’s your first clue from me.

While Nao’s hint was quite obvious, Paul’s was quite amusing. 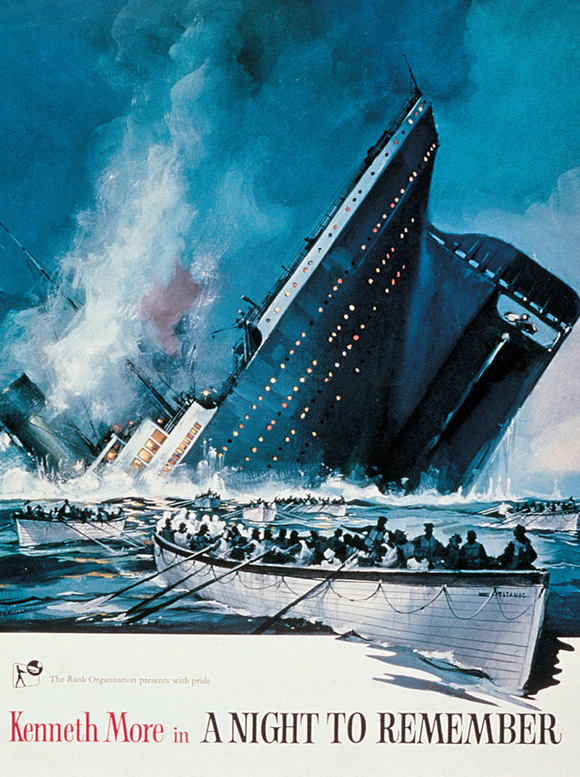 What’s the lighter version of Night?

A Day To Remember! Hardcore fans of Rock Band should remember this band as 10 of their songs were put onto Rock Band Network care of Rhythm Authors and WaveGroup. They have also appeared in Guitar Hero and of course, last month’s BandFuse DLC!

ADTR is a somewhat diverse band, while they have their heavy breakdown songs, they also have some pop punk type stuff, and even some acoustic songs. It’ll be interesting to see what Ubisoft SF has in store for us next week.

Here’s the five songs we are counting on.

So Rocksmith fans… Are you ready for some more Drop C Tuning?

BOO HOW DARE ROCKSMITH RELEASE WEEKLY DLC THAT ISN’T CUSTOM TAILORED TO ME AND ME ONLY!!! /sarcasm

they just sound like Helmet and offspring from 20 years ago. Has music really come to such a grinding halt in progression?

You get Helmet and The Offspring out of this? That’s really strange to me

This’ll be the day I remember, as the first Rocksmith 2014 DLC-week where I haven’t bought anything.

They aren’t bad, but if they get a 5 pack while bands like Kiss only gets 3….

Kiss, Doors, Green Day… But that’s due to licensing… If A Day To Remember gets a 5-pack. Then bless them for wanting to put up 5 tracks for a fair price.

Don’t know nor care for these people, I am glad for their fans who own this game tho :B

If it is ADTR, I hope it has You Be Tails, I’ll Be Sonic. One of my favorite songs by them.

Doubt it since this is Ubisoft, not Sega.

I kind of want to see the charts for whatever songs this band has. Never been into hardcore, but I am always open to learning something new.

first thing to learn: This is not hardcore. It’s pop-punk. 😉

I’m just gonna say that they will more then likely add something from their new album, if so hopefully Right Back At It Again or Violence. If you hadn’t noticed, they tend to do that (eg. Aerosmith, 2 songs from Music From Another Dimension, even though everyone clearly knows it wasn’t they’re best album). Would love to see some old stuff though, such as You Should Have Killed Me When You Had The Chance.

“its crap unless you like this sort of music”
Yeah… that’s kinda how everything is. You either like it or you don’t like it. Go figure.

1. downfall of us all
2. all i want
3. all signs point to
4. casablanca sucked anyway
5. 2nd sucks
nice 5 track set list many more to choose from

I’ve never really been hugely into these guys, but Halestorm last week and the Iron Maiden I’m still trying to nail down should take up my time 🙂

What the fuck are the doing with their hands in the first video? Twats… A Day to Save Money more like.

In other words, I’m holding back on the Female Fatals pack from this week to purchase this.

ADTR? yes please!
add these songs to the list:

NJ Legion Iced Tea
If it Means a lot to you
All Sings point to Lauderdale!!

All I Want
The Downfall Of Us All
2nd Sucks

I can’t think of two others.

For real, while your tone is inviting pissed off non adtr fans, I do agree with the general message of “if you don’t like ____ then get over it.” Everyone should be grateful that rocksmith has an awesome dev team that releases weekly dlc save for a few holidays here and there.

It’s a reference to 2nd Sucks.

Agree. I had to stop reading the Rocksmith facebook wall because of all the complainers, not to mention the constant stream of requests…which they have a separate place for.

Can it be next week yet?