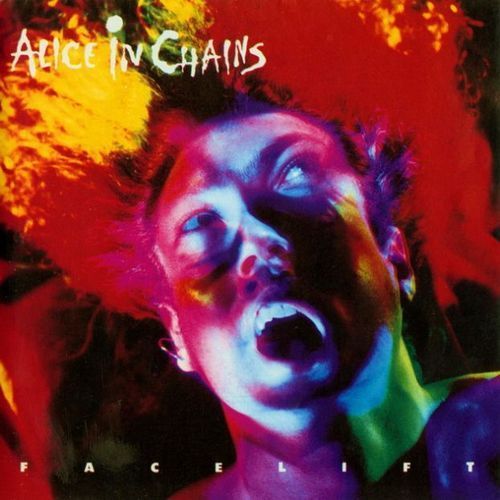 Thanks to some cryptic and not so cryptic hints from Paul Cross and Christopher Woo, we were able to determine yesterday that Alice in Chains will be the third band to get the 5 song DLC treatment for Rocksmith 2014.

Rocksmith 2014 DLC for next week…would give a hint, but don't want to let anything out of the box. You'll have to wait until Monday on FB.

5 new songs hit Rocksmith 2014 Edition tomorrow from one of our favorite bands. Are you ready? http://t.co/NXMMjj1PMI

Of course just for the record *strecthes arms* I called it:

We can surmise from @SquirrelyNinja’s tweet that at least one song is Man in The Box, also remember Jerry Cantrell at E3?

If we wanted to go totally nuts we could also guess that Christopher’s tweet also reveals Would, because he said “Would” in his tweet…

You laugh now, but you’ll see!

What songs do you predict to fill in the other four slots? Let us know in the comments below.

Them Bones and No Excuses the old hits!!!

Shit is uncensored in Man In The Box.

Man In The Box
Would?
Hollow
Them Bones
Check My Brain

haha wow, did they announce B’z coming as well?

No, they announced only Alice in Chains for this weeks’s DLC.

I know I said the same thing about Smashing Pumpkins and was dead wrong, but I’m expecting 2-3 old hits and 2-3 new ones. Especially since Alice in Chains has two obviously very distinct eras.

Then again, we got a new track on disc, so maybe it’ll all be old stuff. I don’t listen their newer stuff, but I’m hoping for:

-Again
-The Rooster
-No Excuses
-Would?

We’re obviously getting Man in the Box, that’s a huge hit and has already been in a few games. I just hope we don’t get Angry Chair, I hate that song haha

I’m not going to lie, I would find it hilarious if “Man in the Box” wasn’t actually in the pack. It would be the second time that they dangled hints of the song in front of us, only to leave us disappointed…

Would?
Rooster
No Excuses
Check My Brain