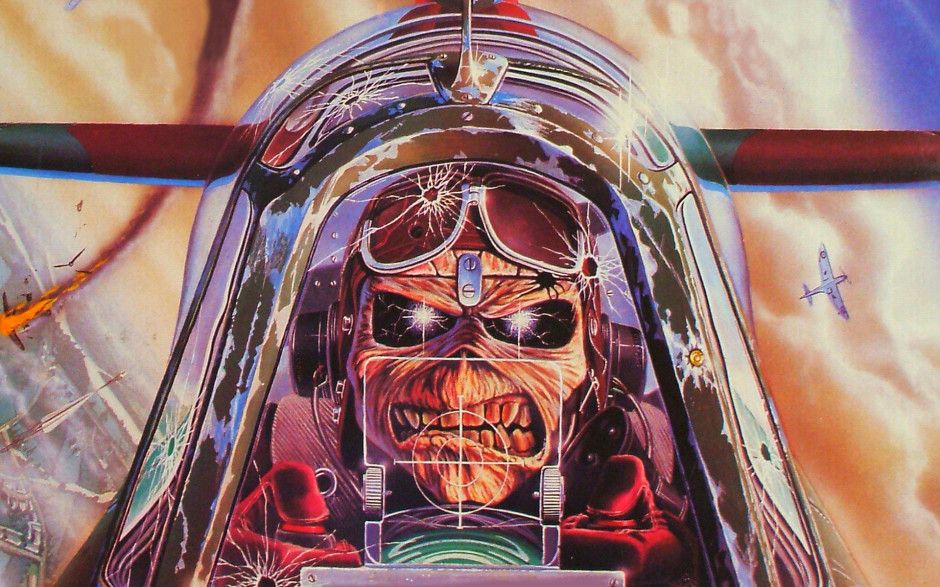 It’s time to get hyped up for the next Rocksmith 2014 DLC!

Last week we had a 5 Pack of Smashing Pumpkins and this week @Rocksmithgame has informed us that we will be getting a 5 Pack of Iron Maiden DLC!

Tomorrow we’ll have an epic new 5-song DLC – if you can figure out who the artist is, retweet this! It's massive: http://t.co/ihDiPSqerY

Also, thanks to Paul Cross’s tweet we should expect one of the songs to be the operatic high-octane song Aces High!

@celesgoesto11 yes! 😉 they'll be running to their consoles! Hehehe.

… Maybe Run To The Hills as well??

Either way the only loser in this equation is guitarist and bassist’s fingers. Come back tomorrow and check out what five songs we get! In the meantime, what do you expect will be included? Let us know!

I don’t think that any 5 pack will be enough, there are a lot of great tunes to pick from. I personally would like the long epics like Mariner, SSoaSS and The Talisman. Anyway I’ll be happy with whatever they put in the pack. Just hope that there is another pack further down the road…

i’m feeling lucky,flight of icarus,the,clarvoient,seventh son of a seventh son

The teaser pic definitely appears to have Eddie in his “mummy garb”, so I’m guessing you’re right about Powerslave.

Whatever the remaining songs are, it’s safe to say that I’m completely losing my s#%t over this announcement. Well done Ubi!

Almost, instead of Powerslave we get Fear of the Dark.

If your prediction is right…. I’m getting a woody 😈

Might be Running Free, either way this is awesome