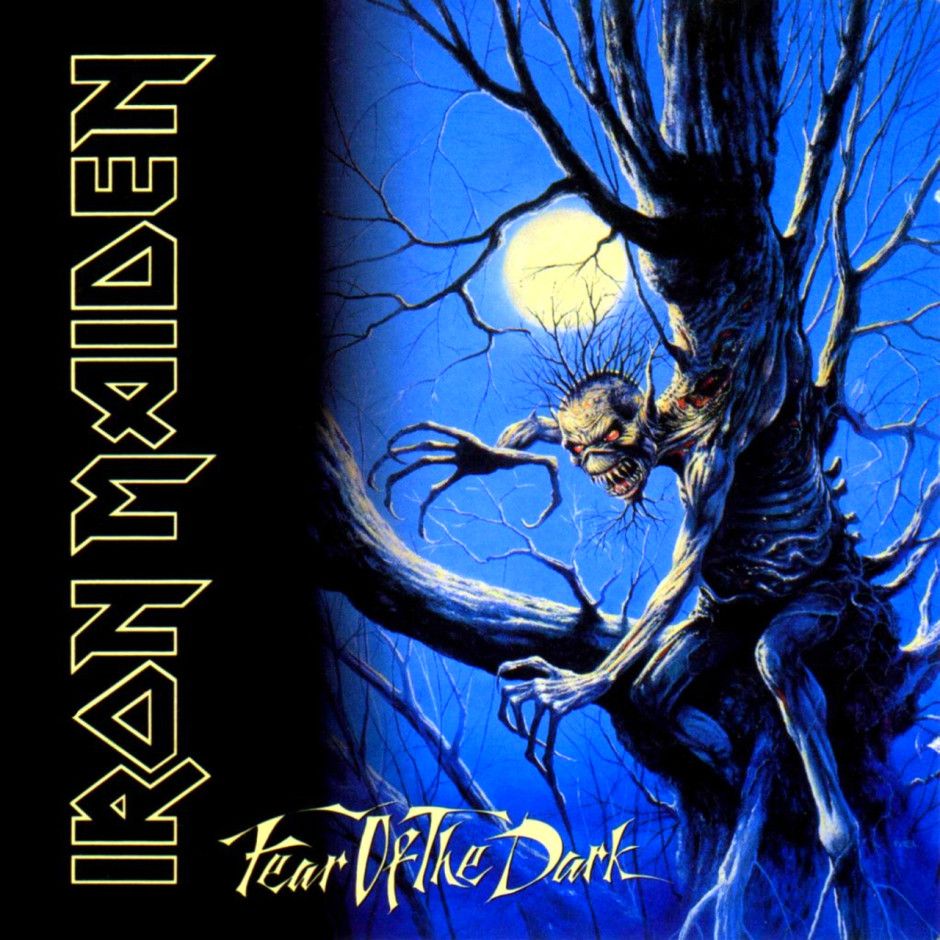 Today’s Rocksmith 2014 DLC is sure to challenge guitarists and bassists alike with an epic 5 pack from New Wave of British Heavy Metal ambassadors Iron Maiden!

Fear of The Dark is a big deal for me personally because the intro was the first complex riff I ever learned on guitar (we’re talking 2002 here). Thanks Ubisoft!

With a band like Iron Maiden everyone is always going to want “X song” but I think they nailed it for their first pack! Let’s see some more Rocksmith!

I would like an Iron maiden song pack 2 with:

Fligh of icarus
Rime of The ancient mariner
The wicker man

Downloading now, very pumped to play them. Does anyone know how to download my rocksmith 1 songs to rocksmith 2014 on xbox? I passed when it gave me the original prompt but now I’m ready and I don’t know how.

I would have traded Run to the Hills for Hallowed be thy Name, but nonetheless, a very good pack. Will be buying after work. 😛

I’m sooooo happy to see a Maiden pack come out. I’ve been wanting this for such a long time. I think they picked a very good assortment of songs here.

Not a Maiden fan but don’t dislike them, just think it might be a tad out of my league… Cool with such big bands though, promising for the future

Outside of the solo “Fear of The Dark” is very enjoyable to play.

Amazing pack and I still don’t have the 2014 edition on my hands. Bollocks!! Where is the on demand version of the game that was supposed to be available on November 1st? Anyone knows something about that?

Now, when is pack two coming out 😛

There are three Hotei tracks up as well

DON’T LET ME DOWN MY SWEET BABY BAMBINA