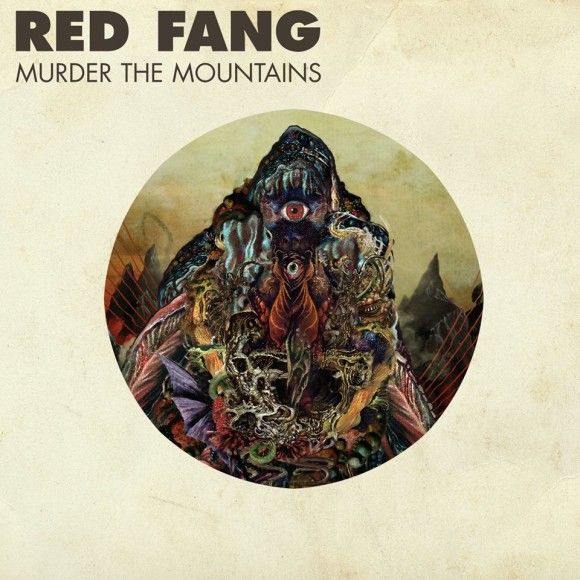 Looks like a familiar band has been confirmed for Rocksmith 2014.

If you own Rocksmith you have probably played the heavy metal tune Number Thirteen a few times, right?

Anyway, it’s been confirmed via Facebook that Wires off their second album Murder The Mountains will appear on Rocksmith 2014!

That makes three returning artists from Rocksmith’s original setlist? Who else would you like to see come back?

Also, Paul has a message for those “not feeling” the recent reveals:

Their song from the last one was really fun.

Has anyone mastered number 13 combo arrangement? There’s no videos I saw on YouTube

i am here to announce the first letter of our next band(Drumroll)…………..r

I would love to see more Queens of the Stone Age or Shins.

I’m more Styx, Boston, REO, Rush, Journey, ELO, AC/DC, Twisted Sister, Bon Jovi, Van Halen (All Era’s), Def Leppard, Huey Lewis… etc. Yes, I’m older than the current crowd, but I like these for their melodies and harmonies. I’m tired of seeing how hard I can slam my strings for rhythm sounds.

Some more of Slash’s stuff, Black Keys, Soundgarden, Nirvana, Jenny O (that last one was a joke)…

Give us some RATM (and more available as DLC) and I’ll be happy as a pig in shit.

I highly doubt you’ll see much RATM. Tom morello does too many unconventional and un-chartable techniques… Especially on singles like testify, people of the sun, gorilla radio. I could see killing in the name possibly but the solo would be a joke without a foot pedal to mimic the sweep patterns of the infamous digitech whammy.

The Rolling Stones, Eric Clapton and The Black Keyes!

Definitely some Stones. How about some SRV and some more Pantera.