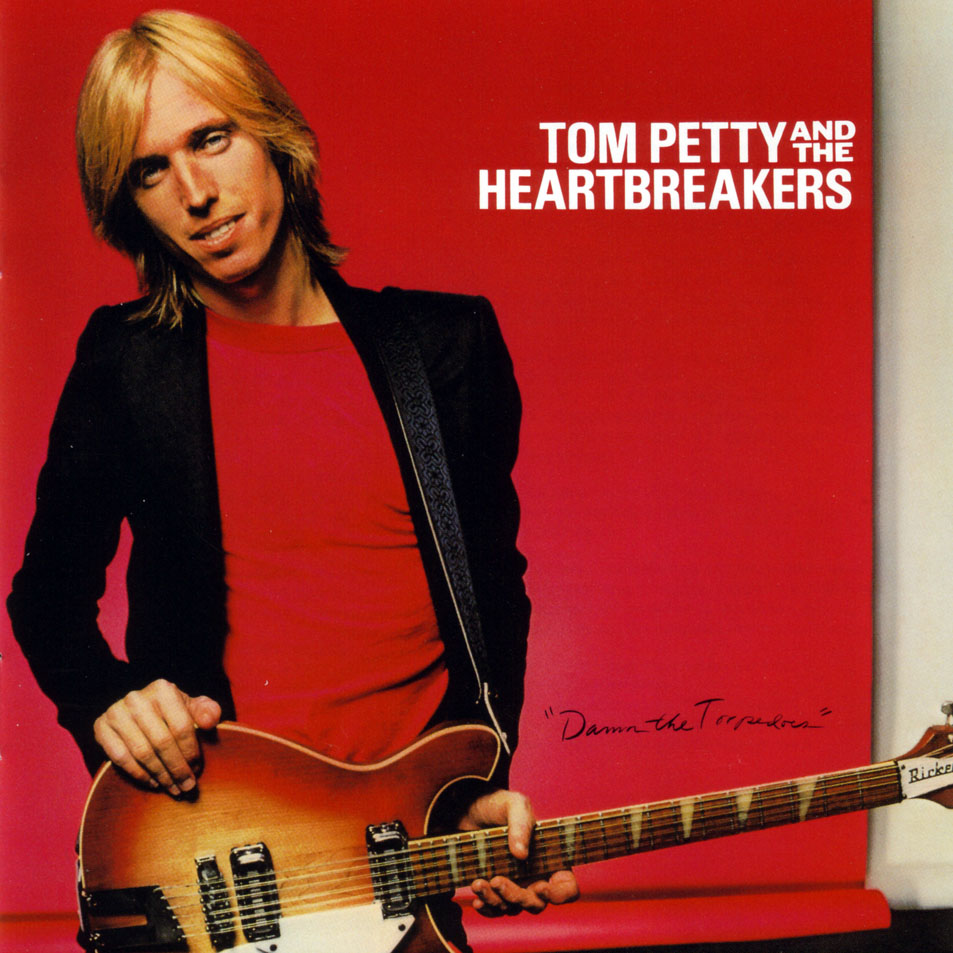 It’s an amusing one.

WHAT DOES IT ALL MEAN? 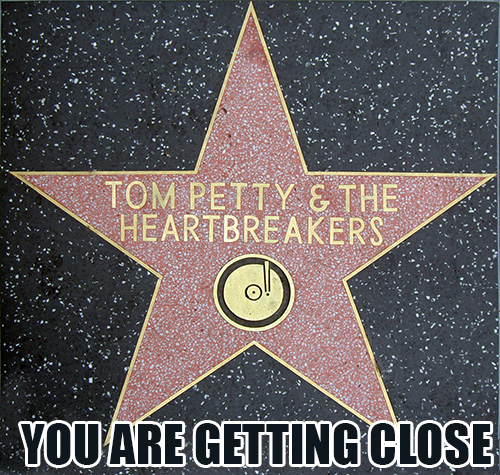 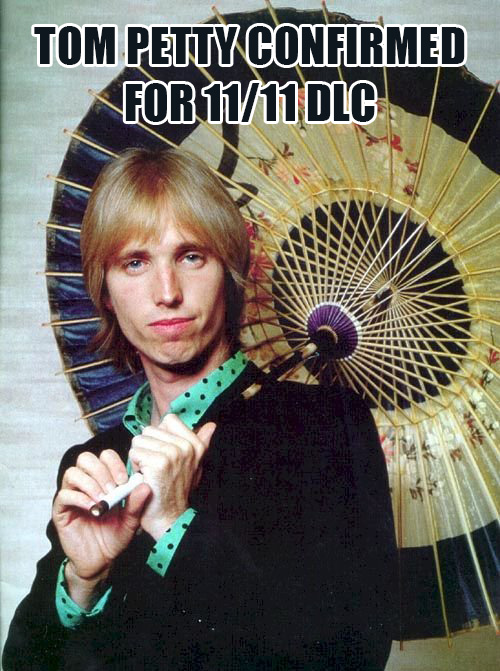 Ohhhh, OK we get it now!

Some Capo love and our first guitar arrangement in Open G! Are you picking up the Tom Petty Song Pack? Or are you waiting to see what else November holds. Let us know!

I went on to buy (which is why I’m on this forum?) but whenever I connect (meaning plug my internet into the xbox, sometimes it’s not plugged in)to ubisoft server my xbox360 freezes. RS2014 will load if I’m NOT connected to internet but when I am it connects to ubisoft servers and freezes.
Help?

Play offline until Uplay is back up to snuff would be my advice.

I don’t see much point in releasing songs like I Won’t Back Down (lead) if that is how they transcribe. It looks as dull a dishwater to play. The guy in the video seems kind of bored.

I’ll pass on this pack.

No for my cup tea, better I wait for hendrix pack 🙂

This pack is chock full of predictable tunes that someone would pick for a music game. Aside from the missing Runnin’ Down a Dream, it’s also suffering from a lack of some deeper cuts-- he really is an artist that gets better the farther you dig into his catalog. Hell, I’d even take a few tracks off their newest album instead of the veritable snooze-fest we’ll be getting here (though I’ll admit I don’t know how to play several of the simpler ones correctly, just from how I’ve taught myself by ear over the years).

Now, I won’t complain too much about that because it’s really what people getting into this game are probably looking for, instead of trickier Petty riffs and solos and chord progressions and the like.

That said, I love Petty, and I’ll buy this pack to show support for a potential future iteration. Plus, even though all of these are overplayed and most of them are simplistic, they’ll make for good additions to the library.

Now that we’ve got a chunk of The Travelling Wilburys represented, I’d love to see a few of their tracks make the jump, too.

Travelling Wilburys would be epic! I doubt it, but it’d be cool.

I agree though. “Runnin’ Down a Dream” and a few others could’ve maintained the hit streak and easily replaced the snoozer that is “Free Fallin.” Tom Petty and gang seem to support the game (having a track in each one), so I feel the chances for another pack someday are high. Let’s keep our fingers crossed!

Hey its my birthday next week! How about something indie/funk/soul?

dude, don’t get your hopes up… my birthday was on a tuesday this year, we got the no doubt pack. I despise no doubt. I was really disappointed for no logical reason, I mean it’s not like they did that deliberately to spite me. Even though it felt like it, hahaha! Good luck though…

So… Def Leppard it is then.

Damn all this. Listening to Tom Petty is like eating at a Golden Coral. It’s not very good but there is enough to overwhelm you into thinking you paid a fair price when really you end up dissatisfied with the lack of flavor.

Tom Petty is pure Americana simplistic sentiment with effortless joy. He is the shallow seventies version of Dylan without the anti establishment vibe. I like to listen to Petty while I’m driving around aimlessly through strip malls looking for a dairy queen

Sorry to burst your bubble but Headlong Flight has an Open G arrangement.

Really? Was that an alternate arrangement? I don’t remember any of the rarer tunings on the original Rocksmith.

Some of the Legacy DLC was updated with new alternate charts that more accurately reflect how they are played. Wheels and Pumped Up Kicks both got Capo Arrangements, and Headlong Flight got an Open G Arrangement, to name a few.

That’s really cool. That was actually the one Rush song that I didn’t pick up. I think I will just to give Open G a try.

I love that song, and it is super hard to master, imo.

my headlong flight is on standard E..?

lol! I did not know this song had a arragament in open E 😯 😯

Not to rain on Tom’s parade but it is high time I bring this out. 6 Feb 2015 would be the 70th birthday of Robert Nesta Marley. I propose the following song pack. (selected for the popularity of the songs and the enjoyment for both lead and bass)

I would add Concrete Jungle (one of my favourites, with an excellent guitar solo) and No more Trouble. I’d also prefer I shot the Sheriff over Who the cap fit personally. I know I’ve requested 6 Bob Marley songs.

Okay I’ll say it since no one else will. What happened to Runnin Down A Dream? With what Tom already has on RS and this song pack, it now seems strange that one of his biggest and most enduring hits is nowhere in sight.

Anybody having problems re downloading their song packs on nex gen? In dividual songs worked fine but the packs are tryinf to re charge me again.

Packs are still a work in progress. Bachsmith works though

Not my favorite music but good for sing alongs and camp fires. Very popular music. I’ll get the whole pack after I get some Hendrix.

Maybe Refugee. Not sure. The 2 tracks already present in the game seem way better than this selection of slithering pop.

I like this Song Pack… Give me one, please… 😀

Now that the cats out of the bag, might as well release Tom Petty instead of having people ask every week when it’s coming.

I’m probably going to cherry pick this one, I don’t care for ‘learning to fly’ and I hate ‘feefalling’, but I like the other 3.

George Harrison plays acoustic guitar on “I Won’t Back Down,” making it the first time we’ll be able to play along to an actual Beatle on Rocksmith.