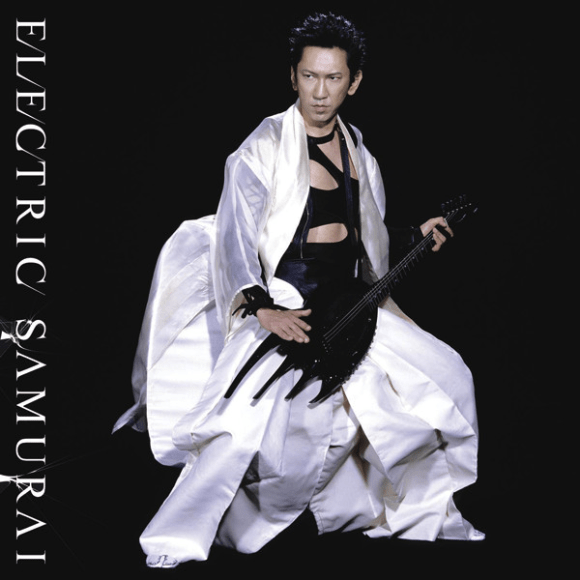 A surprise was waiting for people who turned on Rocksmith 2014 this morning. In addition to the previously announced Iron Maiden DLC it seems that the first batch of the leaked Japanese songs has come out.

While at first glance these songs may seem unfamiliar to you, those who have seen Kill Bill might recognize Battle Without Honor or Humanity.

How do you think the rest of the Japanese tracks will come out? Along side more mainstream DLC like this or will they give some of the packs their own weeks?

check the tweets up top

😀 NEXT PACK IS ALICE IN CHAINS WITH MAN IN THE BOX!! 😀

Anyone out there having trouble with Palm mutes??

I understand theres a problem ubisoft are working on regarding downloading import pack and new song packs through psn in europe don.t know if its same for xbox.

I listen to this and its very cool, i really enjoy playing this

Wondered who that was. Does anyone know how to download my rocksmith 1 songs to rocksmith 2014 on xbox? I passed when it gave me the original prompt but now I’m ready and I don’t know how.

I think most people in the states wont care about these

I think they’ll care when they find out that the Kill Bill theme song is part of the DLC.

I think they’ll probably release the j-rock packs “undercover”, at least for now. I can imagine the general reaction if this were the only DLC this week.

Everyone is having fun with Iron Maiden, and I’m just sitting here playing Hotei.