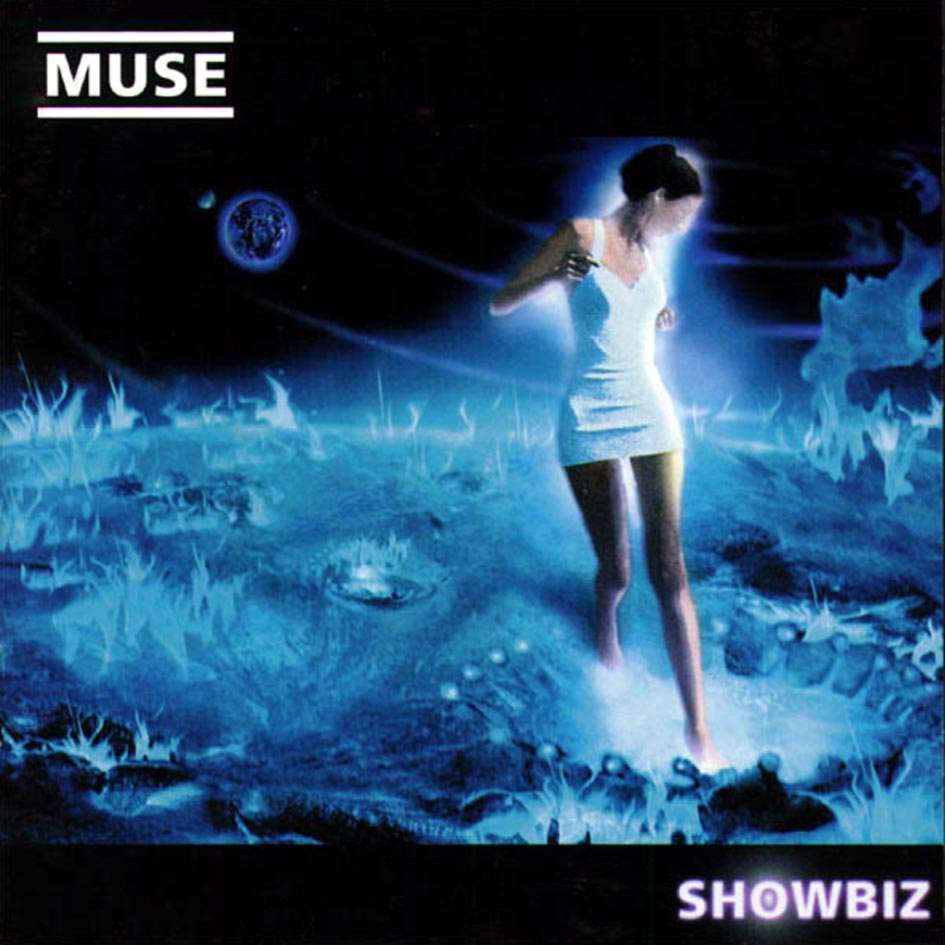 Today’s Rocksmith 2014 DLC comes from one of the most highly requested bands across all music games.

Now, there may not be any sweep picking solos or tapping but the Muse Song Pack will definitely challenge guitarists and bassists alike with strumming endurance songs like Stockholm Syndrome or the repetitive but still awesome Hysteria.

As a mostly novice guitarist I would highly recommend beginners pick up Supermassive Black Hole, as it’s a very simple yet awesome sounding riff, also what better way to impress your friends than by playing “that song that sounds like Britney Spears (but it’s not) from that Vampire movie everybody likes.”

Are you excited about #MOARMUSE or are you not aMUSEd by this week’s DLC? Let us know in the comments below.

Does anyone know why the Muse songs have both rhythm and lead arrangements? They seem identical but I could be wrong.

This one is a bit different

Yes, It seems there is a difference.

But I don’t see why a band with only one guitar player would have both a lead and a rhythm arrangement and not a lead and alternate lead instead.

Hey Elliot, for some reason the tweets and stuff on the right isn’t showing on my kindle.

I’m not sure about Kindle’s web compatibility, but I’ll check into it.

If the sidebar is gone, it may be down at the end of the page. If you zoom out in Chrome or Firefox, you get the same issue.

The zoom issue can be fixed by whoever made the site by using %-width instead of px-width for both the content and the sidebar in the style sheet.

I’ll look into that, thanks.

sorry, I was just checking to see if I could post again.

Have they ever revealed what that lady is stepping in on that cover?

Why is the PS3 Muse pack delayed till Jan 5th, especially when the individual songs are available now?

Hey Elliott,I believe you meant to type “that song that sounds like Britney Spears but it’s not from that Vampire movie nobody likes.”

This is so great

out of a 4 hour key and peele marathon, this was seriously the only laugh out loud funny sketch in the bunch.

well… and this one:

embed didn’t work well for me.

I looked her right in the WINDOWS OF HER SOUL

Well my initial reaction was “hey, Muse, this’ll be fun,” but now I’m not so sure. Not personally into strumming exercises, or simple riffs; and repetitive songs are pretty much the bane of all music games (although they are easy to memorize). Just as well, though, as all these song packs are getting expensive and its right around the holiday season.

“that song that sounds like Britney Spears but it’s not from that Vampire movie everybody likes.”

This is super cool, but I’m still waiting out on another wave of singles. Hopefully that’ll be my Christmas present from Ubisoft!

i am not amused.

not a muse can sorry rocksmith