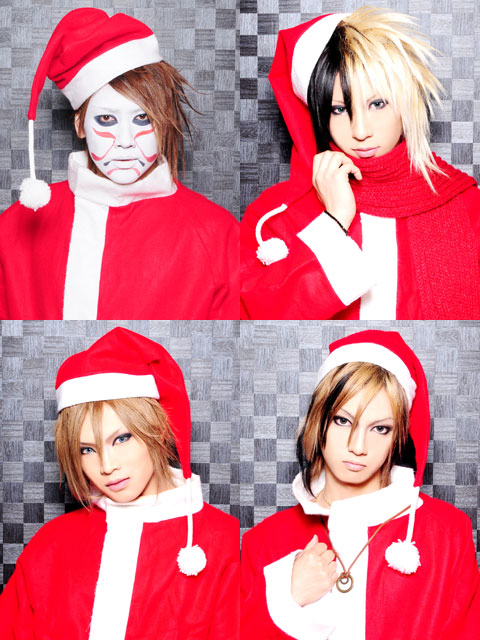 Today Rocksmith 2014 released the final Japanese DLC pack that we know of. This 3 Pack comes from visual kei band Golden Bomber. One thing you should know about this band is that they don’t actually play their own music. Thankfully, though the people that do play for them, are very talented.

Death Mental may very well be one of the hardest song put into Rocksmith 2014 so far, take that Satch!

Did you pick up this pack instead of Muse today? Are you excited for the remaining Japanese DLC to come? Let us know!

I would give anything to see X-japan and song Art of life (30 minutes);)

i think that Cult of Personality its difficult, just for that ugly solo that feels that u r playing fast random notes…

Bought. More Japanese DLC please. Hopefully some L’arc-en-ciel gets on there and more B’z, preferably.

Monkees would be awesome, but at least they played their instruments (eventually). I’d buy a Monkees pack in a heartbeat.