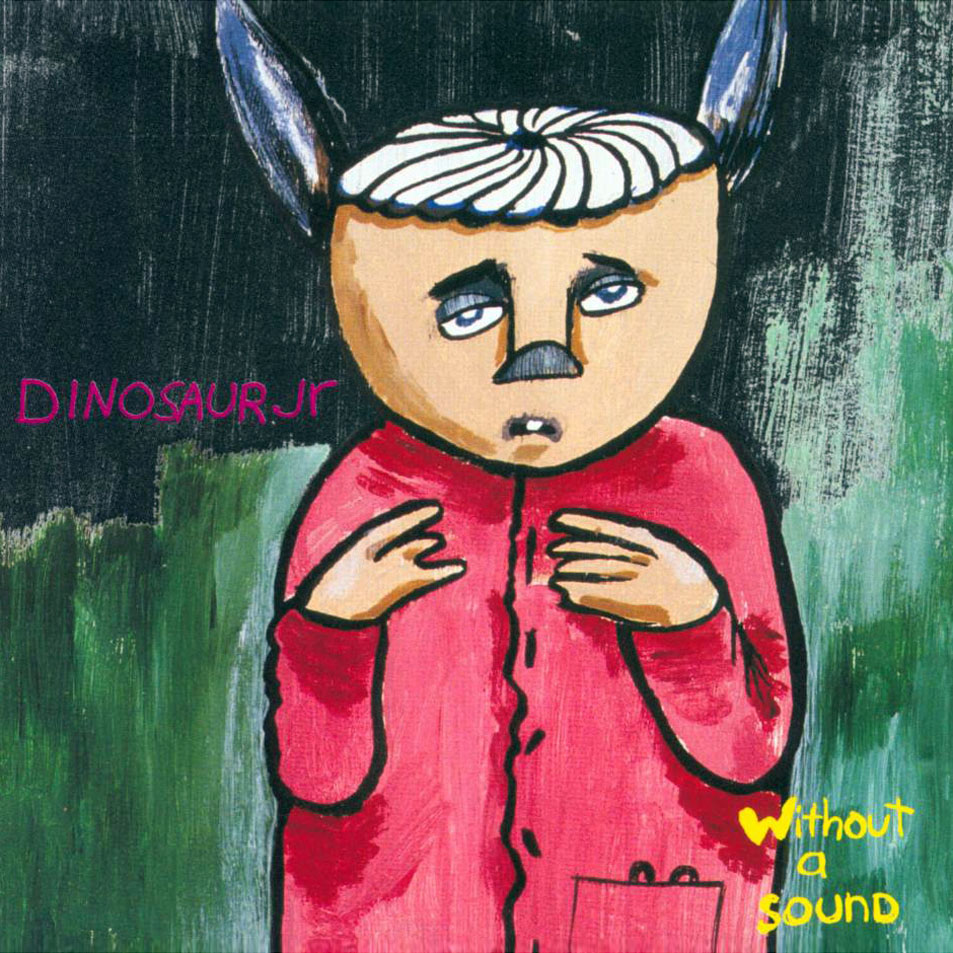 It’s a week of singles again but thankfully everyone is playing along nice to give us a pack discount! Artists making their Rocksmith 2014 debut this week are bands such as: Dinosaur Jr, Fuel, Lit, Stone Sour, and the previously know Yellowcard!

Looks like we managed to guess one Artist and Song! Not bad right?

The sometimes requested Dinosaur Jr. finally makes it to Rocksmith! It may not be the 3-5 pack we were hoping for, but J. Mascis will finally bestow his guitar playing upon us with Feel The Pain, a song that you should remember if you played either Rock Band 2 or Guitar Hero World Tour. Hope you still have that Capo from the Oasis pack, as guitarists will be required to have one for entry.

Hey it’s that song that got cut from BandFuse. Here it is on Rocksmith in all it’s “oh that song!” glory. Hope you don’t mind Eb Standard.

Another Rock Band 2 classic, this definitive 1999 song will take you back to a time when American Pie was  a fresh take on the teen comedy genre. Bassists will have to tune to Eb Standard to join the party.

Hey you all requested Slipknot, well here’s a watered down version of it, enjoy! (editors note: I don’t like Slipknot either) Tune down to Eb Standard for the privilege.

Are you excited to rock out with these Alternative Rock songs? Or is this one big pass? Let us know!

We got one song by stone sour really?? Nah rocksmith definetly needs to add at least more songs by stone sour. And a slipknot pack!!! no one really cares if you dont like it, alot of us requested it and it should definetly be added.

Ubisoft is well aware people want Slipknot, no need to worry about anyone not liking it 🙂 https://theriffrepeater.com/rocksmith-remastered-1000-songs-exclusive-interview-paul-cross-brian-mccune/

Not for me this pack.

more stone sour would be great.

Lol it sucks in a way that this game has to be so aimed at everyone. But stone sour! I'll take that as a win and I may as well give the rest a chance too

I'll definitely get this pack. Sucks about the capo, tho. The Dunlop one I got won't fit my Telecaster properly.

I was able to guess 2 outta 4 (yellow card being a given). Im down with all of the above 🙂

That’s disappointing, except for Dinosaur Jr. it’s not Alt-rock. I was expecting some Pixies, the Smiths, the Replacements, Sonic Youth or Hole.

If the recent tweet means DeathKloK is the next DLC I would pay double, just dont forget the coffee jingle seriously you better not seriously

I thought, as it is St George’s day, that we might get some English DLC’s this week.
Like the Irish songs we had on St Patrick’s day.
I’m guessing the English aren’t as important…. Oh well.

Thanks. I’ll definitely get the pack, just for the Lit track if nothing else.

Dinosaur Jr saves this week, and that will be the only one i’ll get from that pack..
But well, even if that’s only one song, that’s really cool to see Dinosaur Jr in RS, they actually deserve more songs…
same for Violent Femmes, and that Alt-rock pack could have been the good opportunity to have some more..

What was the deal with “wonderful catastrophe”, or are we past the point of giving a crap?

From the clue, I was expecting purely a pop-punk pack. Was very pleasantly surprised to see Dinosaur Jr and Stone Sour on there. You got me again Ubisoft. Why can’t you just let me save money for 1 week?

This is nice…I think the game is volumetrically surpassing even the aspirations of a mid sized radio station…I think I am up to 500 tracks. I hope the new dlc is one direction or justin bieber so I can save some money.

The picture to announce the pack, looks exactly how excited I feel about this music : )

Lol, I thought that Lit song was a Blink 182 song.

Kind of in the same boat, I always thought the Fuel song was by Live

This pack sucks!!!… Fuel maybe the only song I download..maybe!!

WHAT no SHINE!? Tell me Collective Soul has a 3-5 pack coming out, otherwise you owe me 5 bucks for my breakfast I just puked up all over the place!

the cheque is in the mail

Of course, I don’t control what DLC comes out next so best to request Collective Soul at http://bit.ly/rsrequest

I Feel a Little better, Maybe
Reply to  Elliott

Thanks I appreciate the heads up

Such a great pack can’t wait 🙂

Personally excited for Fuel and Stone Sour. Pass on the others.

Given the variety of opinions on what people like, it’s good that these are singles and a pack!

…the guy from SlipKnot!? Learn something new everyday.

guys, plural. In addition to Corey “the guy” Taylor (vocalist of Slipknot), Jim Root (guitarist of Slipknot) played guitar on this recording. for some unspecified reason, he was ousted from the group around the time work began on the latest Slipknot album (which came out last October).

These first 3 songs are the only ones you need to buy.

Thats my opinion, but this is far from a dream pack for me. Only top three are worth it.

I’m usually pretty polite about DLC, but I’m from the UK so I’ll just say it. What a weak selection. Hadn’t heard of most of them (thankfully, my god they are bad, I hate the frat rock) and most of these have really whiny voices on them. Dinosaur Jr deserve a whole pack, not just one song, but fat chance of that now. And Stone sour, I expected something good from, but wow, that was a weak song. I am finding that in general, I really hate these singles packs.

Aaaargh, just the Dinosaur JR for me.

I’d say Feel the Pain is a good, fun song for beginners to learn. With an easy repeating arpeggio, fun hook, and a…..solo at the end…that’s…..fun, it has all the right ingredients for a tastey jam.

Dinosaur Jr. goes to the wishlist for a rainy day sale.

The others, not even close.

For the next singles set, I’m hoping for an under-served genre like Motown (The Four Tops’ Bernadette would be awesome), Funk (The Isley Brothers, Stevie Wonder, Earth Wind & Fire, Herbie Hancock or James Brown) or heck even a Country set if done right.

I’m not a huge fan of any of these, but these are all really solid songs that should be fun to play. My favorite of the pack is probably “Through Glass”.

This pack looks really bad. No collective soul, no “bother” by stone sour, and that insufferable my own worst enemy song that has been in every college dude bro movie from the late 90’s through 2000’s.

Awesome pack, thanks Dan and co.

I’ll probably get the Dinosaur Jr track, but they’d be worthy of a pack all of their own I would have thought.

They could have picked a much better Stone Sour song for sure.

No other Stone Sour song would have sold as much.

Bother would do well, but the better Stone Sour songs don’t really fit this pack.

Not a fan of Stone Sour, but what the hell, if I’m getting the other four it’s basically a free song. So whatever, I’ll get the pack.

This pack started off good then took a turn south. What a shame!