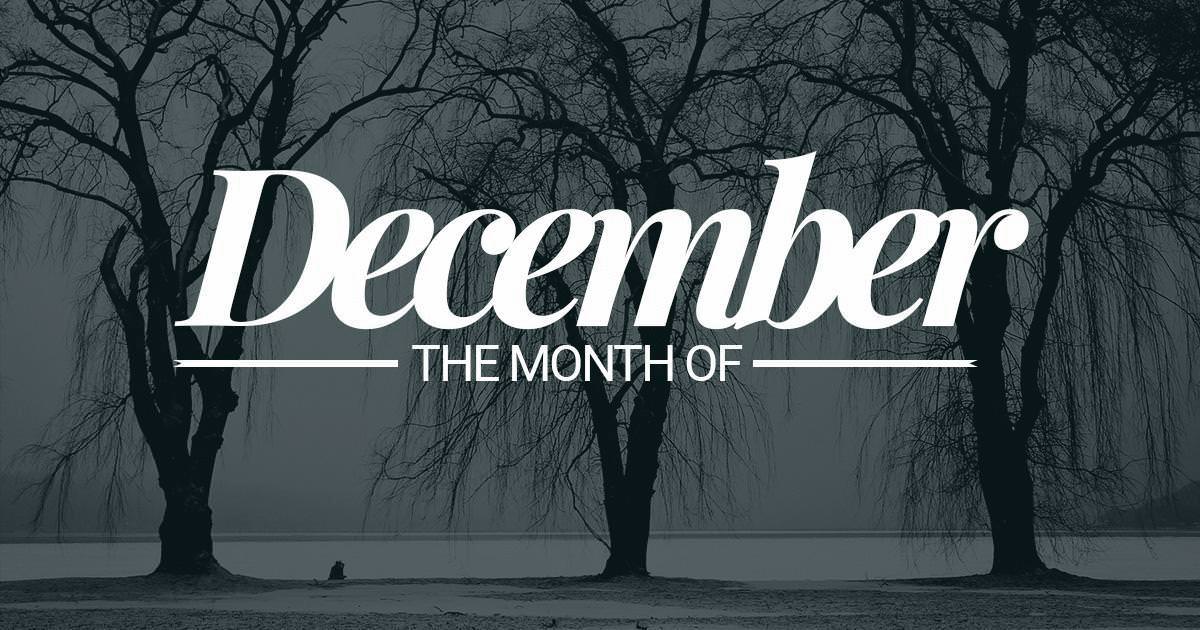 We got the newsletter, and with it comes THREE hints for what awaits us this month for Rocksmith Remastered DLC!

Let’s see what UbiVertigo and @UbisoftStudioSF are hinting at for December shall we?

We kick off December by learning some kung fu

then we meet a mysterious figure from history

and-struggle to think of a word that rhymes

School’s Out for winter

See you next week!

i haven’t been attending the twitch streams this year -- is there going to be another big year end one?

Yes, you missed it

The interesting thing is, how will Ubisoft address this weekend’s clue? Since we seem to have a general agreement on who the artist will be, my guess is that this week’s clue will focus on what song, other than what’s already been hinted at, will be a part of the pack.

Sorry, missed the third ‘a’ in Braddah Iz’s name.

10 pack of Stones confirmed , ok heres at least 5 to finish the year

Nice! 10 pack of anything Stones has essentially made this a positive year for Rocksmith. But, by a very thin thread-finished legendary, but the rest of the year was a shambles.

I don’t think this was necessary this month as we already had 2 weeks of DLC added so there would be only 1 hint of importance which is if The Rolling Stones tweet mess up was real or not (which seems to be it).