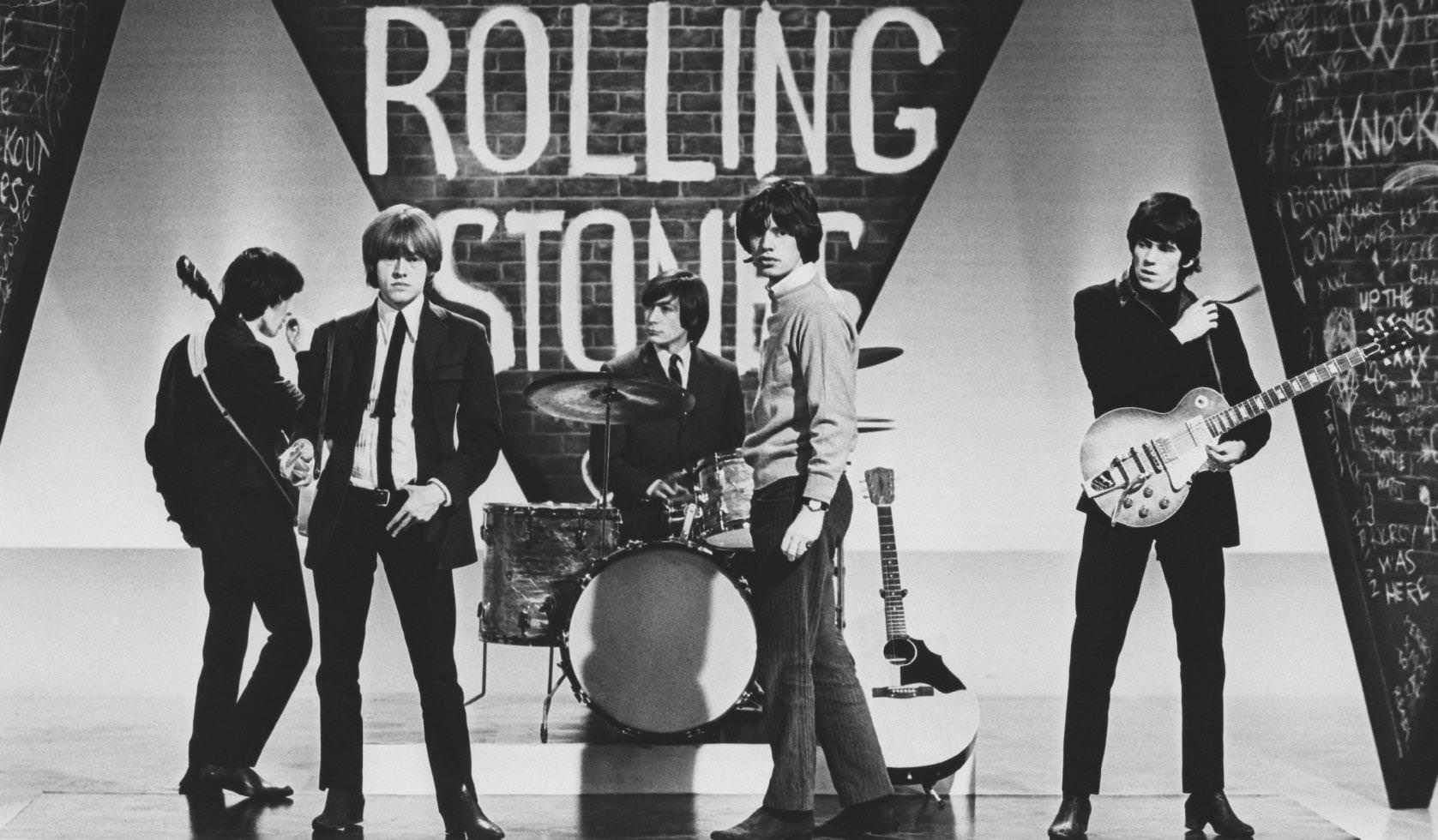 Next week’s DLC may be a poorly kept secret, but yes indeed it is the return of @RollingStones to Rocksmith!

No GIF this week, and boy does this seem familiar

@RollingStones have had their fair share of content in music games, what might be surprising is that only one song in more than 11 years appeared in Rock Band!

Other appearances in Guitar Hero include a cover of Can’t You Hear Me Knocking in Guitar Hero II, Sympathy For The Devil in Guitar Hero 5, Honky Tonk Woman in Band Hero, and in 2009 a song pack for Guitar Hero 5 featuring live tracks of the Stones performing You Gotta Move, I’m Free, (I Can’t Get No) Satisfaction, Prodigal Son, and Under My Thumb (also appears in Band Hero DS). Finally in the swan song to 5 buttons Stray Cat Blues appeared in the outlandish Guitar Hero: Warriors of Rock.

Rocksmith will now tie @GuitarHero with the base of three songs from Rocksmith (2011), and the on disc inclusion (Rocksmith 2014) of Paint It, Black (which also appeared in both Guitar Hero III and Guitar Hero Live).

Alright, now that you know what has actually been licensed let’s explore what other songs could show up on Tuesday!

I think we (and @pcgamingisted) are all hoping for this one!

Would you tune to Open G for this one?

I’m really hoping this one is in…

@OsagaTheGreat is hoping for this one

a bit too on the nose…

Well, that brings us to the final DLC of 2018, are you excited for the return of @RollingStones, or are you already wondering what @UbisoftStudioSF has in store for you in January? Let us know!

Gimme Shelter is my pick for the 3rd song. 4th song will be either Honky Tonk Woman or Start Me Up.

Gimme Shelter and the live version (Get Yer Ya Ya’s Out) of Midnight Rambler would be sweet.

Really hoping for HeartBreaker (Doo Doo Doo), but seriously doubt it will be included. Still though, just the fact that more Stones songs are coming is amazing!

Curious if it’s gonna be all ABKCO era Stones. If that’s the case I think the choicest plausible picks are Gimme Shelter and Honky Tonk Women.

In the world of Never Happen, I’d love Child of the Moon,

I have been waiting for this for a long time now. I’m hoping the other two are Gimmie Shelter & just for a random one people rarely talk about, how about Let’s Spend The Night Together.

LSTNT would be great. Or 19th Nervous Breakdown.

Ahhh, 19th Nervous Breakdown would be great! Man they have such a big discography that we could be at this for hours.

Yeah, if anybody calls for a 12-pack.

It really should be at the very least a 5 pack, the fact that it’s only 4 songs makes me feel like Sympathy for the Devil should be omitted just for other underrated ones but it is what it is.

Not a big fan of the Stones, really surprised that it’s only a 4 pack.

i was hoping for more but still awesome to get 4 stones songs. Here’s hoping that we see more return bands in 2019 that everyone loves not the lady gaga packs that have no place in this game

Lol at those downvotes. You like playing with fire, Elliott.

Damn, you lit a fuse on the one.

I’m on the edge of glory

Does that sum you up?