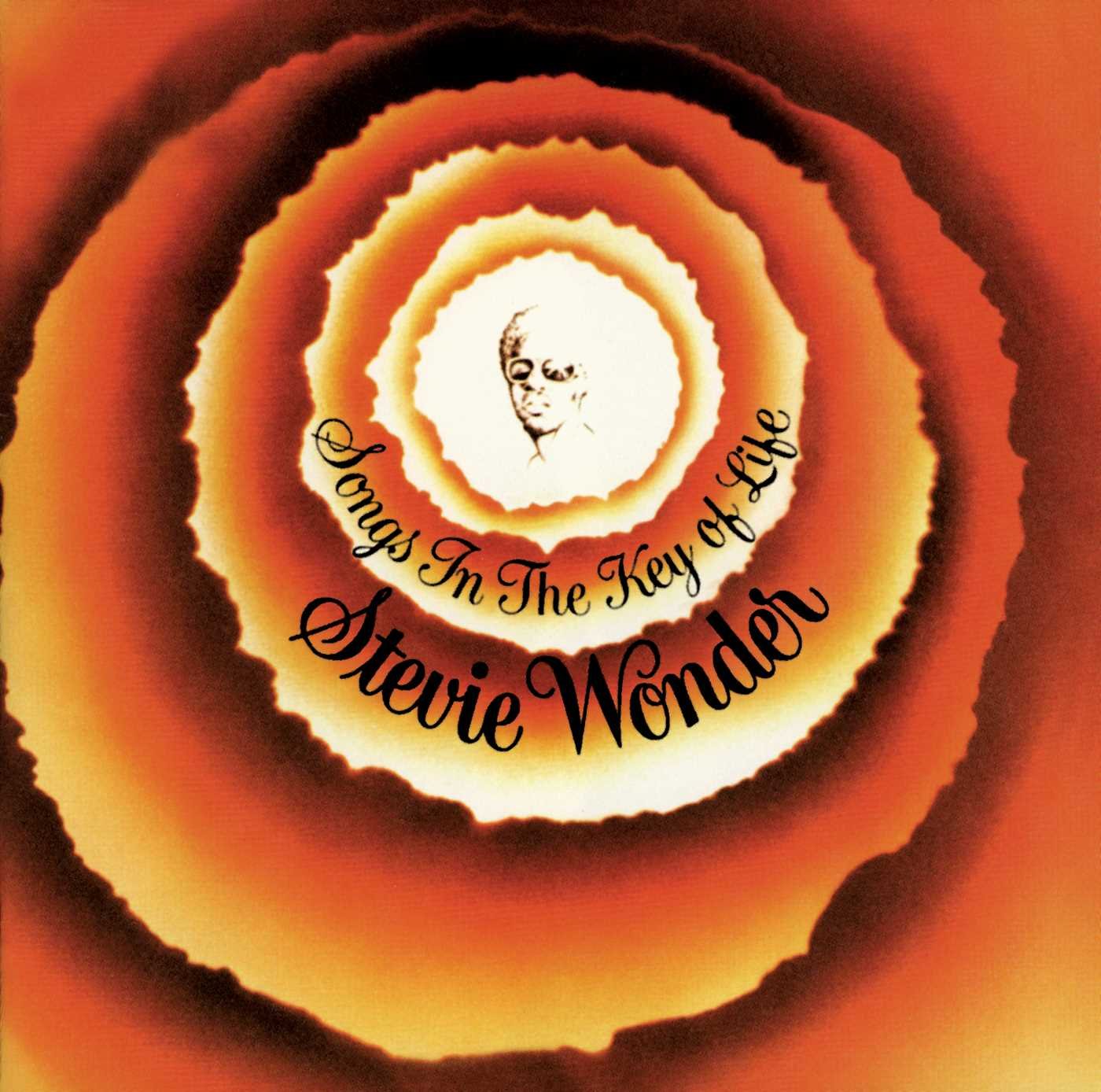 This week, things are getting real funky as we welcome back to the library the amazingly talented multi-instrumentalist, @StevieWonder!

Over the weekend we learned that for the first time in a music game we would have Signed, Sealed, Delivered I’m Yours (Signed, Sealed & Delivered – 1970), as well as the obvious choice of Superstition (confirmed via Social Media) off his 1972 album Talking Book.

Today we can confirm (via Xbox NZ) that the third song in the pack is none other than I Wish off the 1976 album Songs in the Key of Life.

A bit of drop tuning on this one

The legendary Stevie Wonder takes the song count from one to four. How you feelin’ about it? Are you grabbing the entire song pack or just a few singles? Or are you waiting for next week? Let us know!

Cool, maybe we’ll get Living for the City one of these days if this one moves

Clicked, bought, downloaded, great pack, really cool riffs. I preferred the Great White pack overall but there’s a lot of fun to be had with Stevie.

Can anyone recommend any other songs in RS that have those clean, square funk lines in the bass like Superstition ?. Been working on the RHCP version of Higher Ground…..

Oh yeah, thanks i was regulary running the Four Tops set but slipped a bit recently,,will pick it up again.