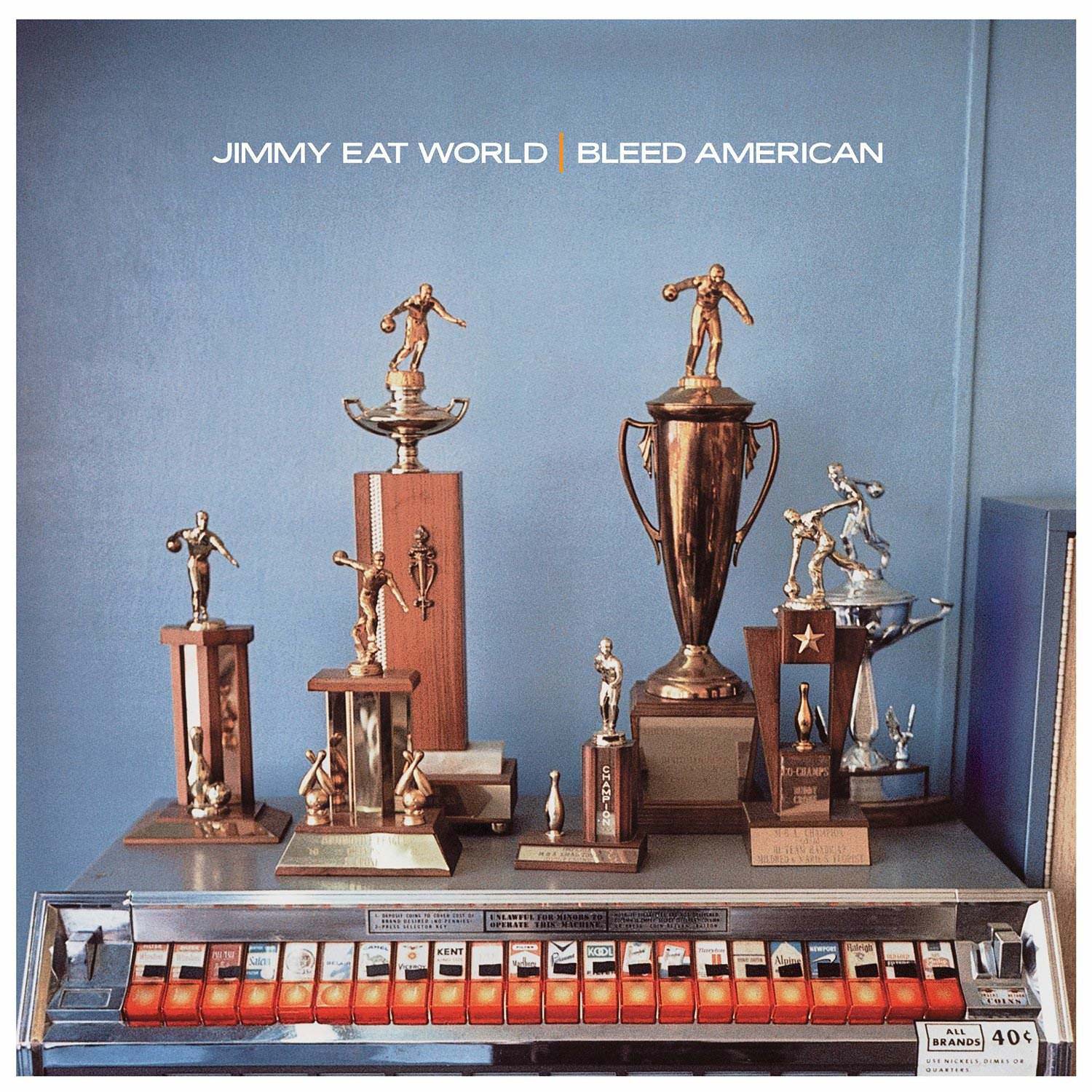 November comes to a close, and with the end comes the @Rocksmithgame debut of @jimmyeatworld!

As expected all THREE songs are from the 2001 album Bleed American.

Over the weekend we learned that both Bleed American, and Sweetness would be included in the pack. Even though it was blatantly obvious based on the newsletter that the third song of the pack would be the highly requested power-pop punk anthem, The Middle, we will go ahead and confirm it via Xbox NZ anyway!

It just took some time

There you have it, three obvious, yet necessary songs from @jimmyeatworld, are you happy to finally see their addition to Rocksmith, or is power-pop punk not your thing? Let us know!

It’s not my thing at all but I will admit, with how many people wanting this band I’m surprised it took this long.

Really? If that were the case where is our sabbath, led zeppelin, pink floyd, metallica, sex pistols, killing joke, nine inch nails, tool, eels, tom waits, warren zevon, celtic frost, and many many others I’m sure have been requested much more then these guys. Thats just not how it works.

As much as I would prefer ant one of those bands I do feel like Jimmy Eat World did get a lot of requests.

Oh I never said they weren’t requested and like you said certainly not my thing. Not into soft pop punk. But there are bands way more requested then these guys that we dont have. Dire straits has to be requested more I’m sure. Hell if theres any justice the New York Dolls and Johnny thunders are more requested. I’d like to think zappa and captain beefheart are more requested, but mostly only musicians or people who really know music care about them. Although I am surprised stuff like hellyeah and five finger death punch haven’t shown up.

I think it depends on what band. I do think Jimmy Eat World gets requested more than bands like Celtic Frost or Killing Joke, because I think more people are into Jimmy Eat World since it’s played on the radio and way more mainstream. Don’t get me wrong I’d love me some Death Metal if I had things my way like Death, Obituary, more Morbid Angel, Dying Fetus, Suffocation, ect. But I just feel like more people will request Jimmy Eat World because there are more Pop Punk fans.

Well the whole world gets to vote and celtic frost has been known for decades as the European Metallica (not mention awesome live) so I’m not sure if they are or aren’t requested more. I just suspect tom wont release them. Killing joke is a question to, I mean there would be no nirvana, NIN, godflesh, prong, faith no more, korn (why is there no korn?) And many other bands if not even genres without them. Hell jimmy page has said multiple quotes about them including that geordie is the greatest guitar player in the world. How much they are requested though? I’m certainly not sure. But yeah stuff like fear factory, slipknot, machinehead, many things by max cavalera and a lot of others would be nice. Then again we’d have no sabbath without Django Reinhardt, who is still considered the greatest jazz guitarist off all time, but far as I know, I’m the only one who has requested him.

I got this pack today and like how they charted “The Middle.” Makes more sense and sounds better than the highly-rated tabs I’ve seen online.

I stopped playing in August last year. no particular reason. Just stopped…
I’ve been looking for a reason to start playing again and have been coming back weekly looking for something that will reignite my passion. These are the songs I listened to as an angsty teen. Maybe this is the week I get my groove back!

Good, but not great. This very easily could’ve been a 5 pack with the addition of “Futures” and “Just Tonight…” from their album “Futures” which by far their best album. Don’t get me wrong; I love “Bleed American”, but “Futures” tops it. Give it a listen if doubt it!

Indeed more stooges and ramones would be nice, not to mention some of iggy’s solo stuff. Maybe some dead boys, more rancid, new york dolls and johnny thunders solo stuff. Some really good tracks off of the first clash album that would be fun. Anyone else surprised nothing by the sex pistols has shown up? not sure any one here remebers this but years ago J.B. from the dead kennedys had a band called lard with Ministry’s al jourgensen, I’m betting I’m the only person to request that but damn if the last temptation of reid isnt a weird fun album. Actually they did another album with another one of al’s side projects, RevCo called cocked and loaded. Best Revco album.

Oh just had this jump in my head, Iommi’s iommi album years ago had some great songs but the opening track i think is henry rollins doing the laughing man in the devil mask. That album would make an awesome 5 pack. Obvioulsy black flag(yeah yeah, one song) and rollins bamd should have some tracks on here but does anybody remember and listen to the west memphis albums Henry put out? Some of those covers are better then the O.g. ones that too would make amcool pack.