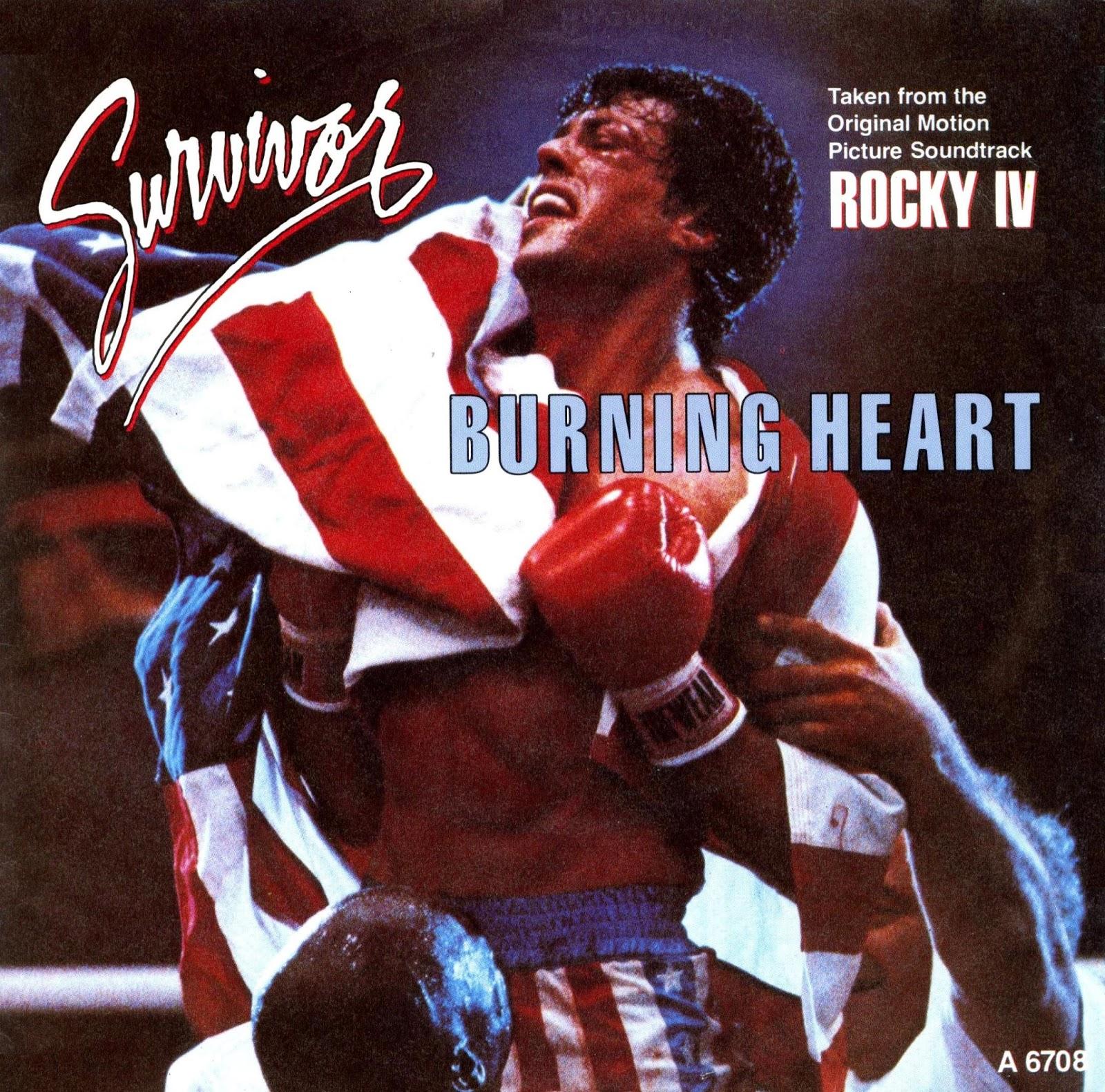 This week’s DLC consists of five tracks coming from 1986, and as revealed over the weekend two of those tracks are Danger Zone by @KennyLoggins and Talk Dirty To Me by @PoisonTweets!

The remaining three tracks are (as revealed by XBOX) @SurvivorBand’s Burning Heart, Robert Palmer’s Addicted to Love (Hey, ted got one right) and finally returning artist Cinderella with Nobody’s Fool!

Personally, I have requested the entire Rocky IV Soundtrack so getting that Survivor track is a huge win for me, I much prefer it to the song everyone knows by Survivor…

Some varied tunings this week for sure!

Is this the type of themed pack you were hoping for? Or should the 80’s stay forgotten? Let us know!

Lol you tagged the Cinderella movie

Already got it! Haha I just need to find some time to play now

This is the first time in almost a year I’ve bought an entire pack. Awesome.

why can’t i get this pack in uk?

Songs that were popular in 1986 appears to be the theme

K-Log is the only buy for me unfortunately. I wanted to like the pack as it’s my birth year, alas no win.
Glad everyone else seems to be lovin the pack though!

hey, the sound on the “Danger Zone” playthrough video is all honked up.

Unfortunately Kenny Loggins Inc has decided his music should not be played on YouTube.

What a lovely selection of cheese. Pass.

Sir, I like your username!
A question i’ve also wanted some insight to since i discovered RS.

I’ll need to buy some fingerless gloves to perform these adequately.

I wish there was a choice between essentially “yes, I’m getting the pack”, and “no, it stinks”. Frequently there’s a few songs I’m psyched about, yet not quite even splunge on the rest. That’s where I’d be this week.

Yeah, very little benefit to provide a third “lukewarm” choice. That’s what the comment section is for. It’s either YES or NO. There is no maybe, they have the sales data at Ubisoft, don’t worry.

All right then, 2 out of 5 songs is a no vote since it’s not the pack. But the sentiment attached doesn’t necessarily reflect my thoughts. Peace.

Not too bad for what they had to work with. That Survivor song is awful though. Georgia Satellites would have been better. If this leads to Footloose and Simply Irresistible I will be happy

Thanks for reminding me how bad 80s music was in general. Why couldn’t ubisoft have began like in 1992

This pack sucks and you’re all a bunch of ass kissers!

Yeah! Really good list of songs this week. Gonna get the pack!

Switch out Survivor’s “Burning Heart” with “Your Love” by the Outfield and this would have amazing. Good as is. Hoping it will show up soon along with the other obvious ommisions of “The Middle”, ” I love Rock ‘n Roll” and an “Huey Lewis & The News” 5 pack…lol

If a song should be swapped it should be Cinderella. But yeah… Good as is,

I saw Bret Michaels perform last night (Sun.) and he opened with “Talk Dirty to Me”. Great show. He also played the Poison version of “Your Mama Don’t Dance”(co-written by Kenny Loggins). His bass player is original Cinderella member Eric Brittingham.

Nobody’s Fool is a good song and is in some ways just a slight variation of Bringin’ On The Heartbreak by Def Leppard. I’m on the fence about some of the others, and I have to check out Burning Heart -- the only song I remember by this name was from Vandenberg, but that was in 1982. I’ll probably pass on the Poison song. Time and age has made me realize that I just really really hate that band.

I can’t get into that Survivor song at all.

Maybe you need a montage

The best montage ever is from South Park. The lyrics say it all:

Today is approaching, to give it your best
You’ve got to reach your prime.
That’s when you need to put yourself to the test
and show us a passage of time.

A sports training montage.
Show a lotta things, happening at once,
Remind everyone of what’s goin’ on.
With every shot show a little improvement,
to show it all would take too long.

Even Rocky had a montage.
in any sport, if you want to go
from just a beginner to a pro

You need a montage.

I prefer the Team America version.

Equally great. Trey Parker is a genius. If you really want to lose your sh*t laughing, look for the Yelp song from last year or the year before. It is hilarious.

I’ll get Addicted to Blood, I mean love.

Rest are ok songs, but I don’t know about how interesting the bass lines will be.

For me, this is the best DLC pack in a LONG time. 3 of these are all-time favorites of mine, but I’ll buy them all.

Has ever slid down your erection…

I have standards. No slobs.

I’m super excited for the best new song coming out this week……..”Search and Destroy” by Iggy pop and the stodges. =