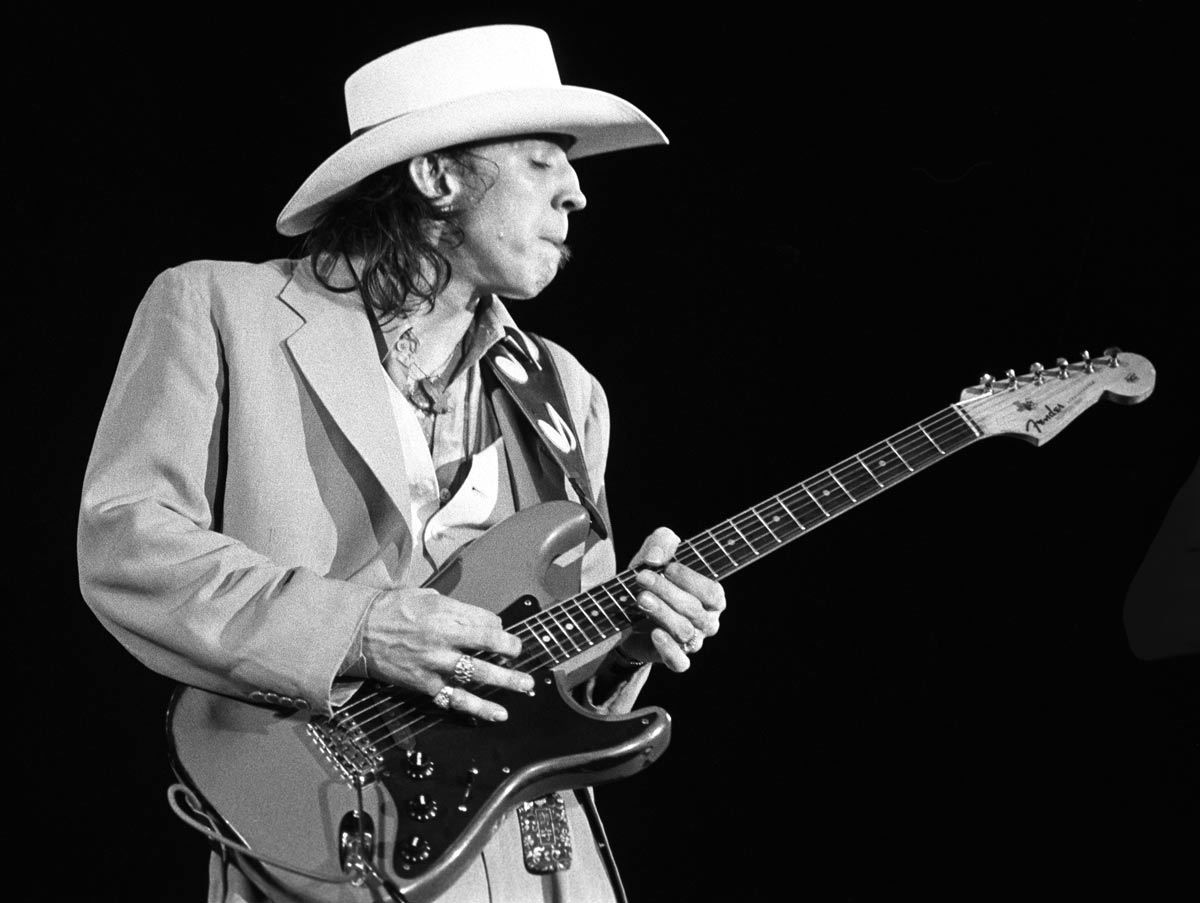 Let’s check out @DanAmrich’s clue shall we?

Whoops, in any event it unlocked this 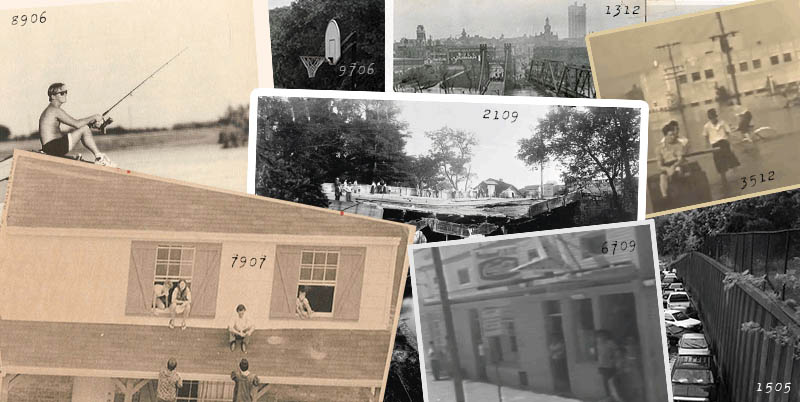 Many people realized these were all dates and pictures of Texas Floods and @UbiParadise was right there to confirm it!

As for the other games, Texas Flood first appeared in Guitar Hero (2005) which reappeared in February 2009 along with the rest of the album for Rock Band 2 DLC. Once Rock Band 3 came out Pride and Joy even got a Pro Guitar upgrade!

Guitar Hero III featured a cover of Pride and Joy which was never resolved outside of On Tour (2008) which got a master track of the song. Finally with the release of Guitar Hero Live both Cold Shot and Crossfire have appeared via the GHTV service.

So knowing the past licensing agreements what might we expect to see in this Rocksmith DLC? We already know Texas Flood is on the way but what else could be in store for us next week?

There’s no way this isn’t in…

My wrist hurts just listening to it

Your tremolo game better be on point

Can you handle this phrasing?

Are you excited for another Top 40 artist to be added to Rocksmith? What four songs do you hope to see join Texas Flood? Or is this just way too above your skill level to even consider purchasing? Let us know!

Our next song pack will be your Pride and Joy. Five songs from the incredible Stevie Ray Vaughan arrive this week in #Rocksmith! pic.twitter.com/oewXl506i1

Wow, this is a big step for rocksmith.. thank u guys at ubisoft for all your hard work and pulling off getting us a 5 pack of SRV!

by the way…great job rocksmith…..

I’m probably in the minority here, but I’d love “Life by the Drop”

I don’t think there are any “bad” options from his catalogue.

not in the minority at all. It’s complete acoustic w no bass so just extremely unlikely

Couldn’t stand the weather better be one, I love the solo on it

My top four wishes for Rocksmith were/ are SRV, Collective Soul, Gin Blossoms, and Guns’n’Roses. Two down, two to go.

This news has inspired me to break out of storage then set up the PS3 this weekend so I’m ready to go. Great work Rocksmith!

Lenny, Crossfire, Mary had a little lamb, Love Struck, Life by the drop, House is a rockin. Shall I go on? Lol

It really doesn’t matter. It’s a purchase for me

Way to go RS team! I’ve been crossing my fingers and hoping for this pack since 2014.

Full Disclosure: I am disinterested in the majority of packs released. With the exception of maybe a single DLC and/or sporadic tracks, my last ‘must-buy’ was the Hendrix release. Being a causal player, that Jimi pack has sustained me for a long time (and will continue to). This pack was well timed. I don’t need to buy a DLC every month but its great to have access to new dense Blues guitar playing every 6 months or so.

I literally just peed myself when I saw SRV was coming as DLC. I don’t care what it cost, gimme now please. I’ve been wishing for this forever. Best DLC ever.Thanks RS

Right, why would you have this game and not get this pack?

oh my eff to the Stevie Ray G

2) While many have rejoiced, the DLC has been very boring for most of the year for me. I began to wonder if Ubisoft was even going to try and top that excellent Anniversary Pack. Well now you’ve done it.

3) I’m surprised they released this in mid-November. Goodness, what else could you have up your sleeve for Christmas?

With today being Veterans Day, this almost feels like a gift.

Would like to see: Empty Arms
Tightrope
Life Without You
Give Me Back My Wig (how can we do slide on RS)
A SECOND SRV PACK

^This! (except I really liked a bunch of this year’s releases). Thank you Rocksmith team!

Dude, Love the hair and the nickname. That’s pretty cool 🙂 Just need to coordinate using the pick with the fist on it.

Excellent. Okay, I’d love to see Give Me Back My Wig as one of the SRV tracks in this (or hopefully a future) pack.

I’m guessing prog isn’t your thing but I thought more than a few of us were of the opinion that “it doesn’t matter what the other songs are” when both the Yes and Rush packs came out recently.

Nothing bad to say about the music, but you are correct. As such I’m sorry to have missed that. I would guess the numbers for this SRV pack might be higher though. At any rate, good call.

I’m cool with literally anything from SRV.

To me, it does not matter what the other 4 songs are. Any song by Stevie is a must buy for me. This may be the best DLC this year and this year has been fantastic. He is one of my favorite guitarist. Man o man I am super excited. Keep up the great work Rocksmith!

I would love to see Pride & Joy as well as Little Wing but I’ll take anything and get this pack day 1.

With this pack, 2016 is (for me) the best year yet for Rocksmith dlc

As excited as I am for this pack -- it’s going to be too hard for me, but still a day 1 purchase -- if this is what is dropping in early November, I can’t wait to see what we get for mid to late December.

Not in any way trying to change the conversation, but I like this speculation. I’m going out on a limb and predicting AC/DC.

I think Little Wing was part of the Hendrix pack. Don’t get me wrong, I’d love to have access to the SRV version. But I would guess that the RS team would try to avoid providing both originals and the covers of same.

Simple man is on there twice. Original and Shinedown cover….. <<< me just hoping its possible for little wing lol

Just speculating here , but this must have taken a long time for the licensing department to get …. bravo for tenacity if that was the case. Another great artist on Rocksmith…