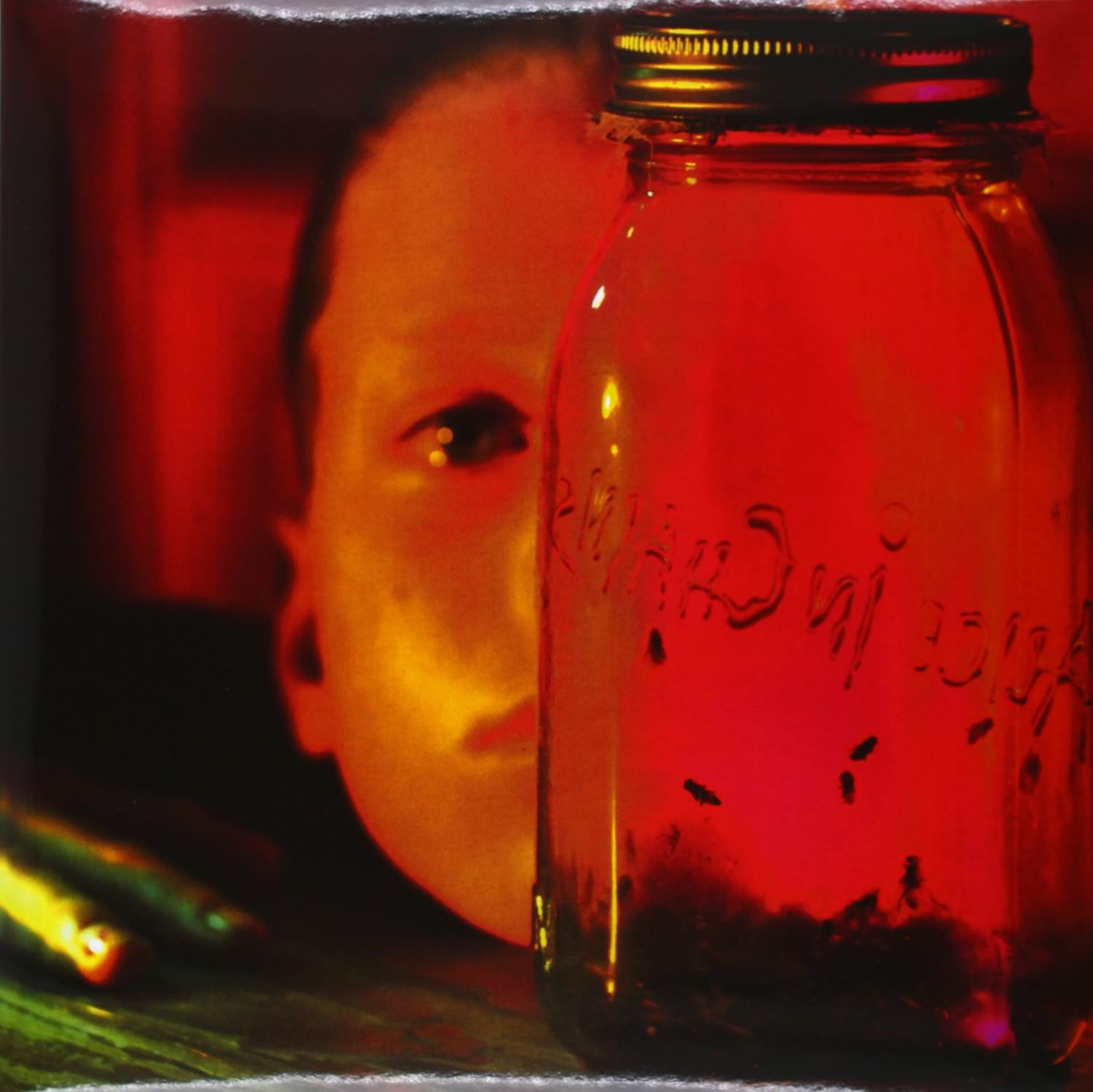 As discussed over the weekend @AliceInChains returns to Rocksmith Remastered with a second FIVE pack of songs. This time around it’s all about Layne and Jerry, no William DuVall tracks this time, sorry!

We can confirm that both Down in a Hole (confirmed via forum clue), and Rooster (Dirt – 1993) will be included, as well the pack also features tracks from Jar of Flies (1994) such as No Excuses, and the highly requested Nutshell. Wrapping the pack up is a song from their self-titled release (1994) and final full length album before Layne’s death, Heaven Beside You.

Are you happy with this second round of @AliceInChains songs, or are the selections a bit too on the nose for your liking? Let us know!

See you next week when we head to prison…

Thanks. Love this pack. I love their heavy and electronic versions of songs, but I love the acoustic album as well. How about an Alice in Chains III 🙂

Epic. Great pack from a great band. Now, here I am I’m sitting here watching the entire MTV unplugged set again and I really have work to do!

Very happy, god beside you instead of i stay a way a equal exchange

Awesome pack but they should have thrown in at least one really heavy song. Its like I love nutshell but its not exactly a mystery how to play it a few chords over and over for most part. Hoping for a 3rd pack with mor metal sound

Thank you for this awesome pack!

If you want to make me a really happy man I’m looking forward for a Black Angels pack or at least some songs.
I know they aren’t as popular but have been waiting for some time.

I must say, this is by far shaping up to be one of the best months for DLC, if next week’s one is good, then this will be the first time in a long while that I’ve ever bought all the packs released in a month