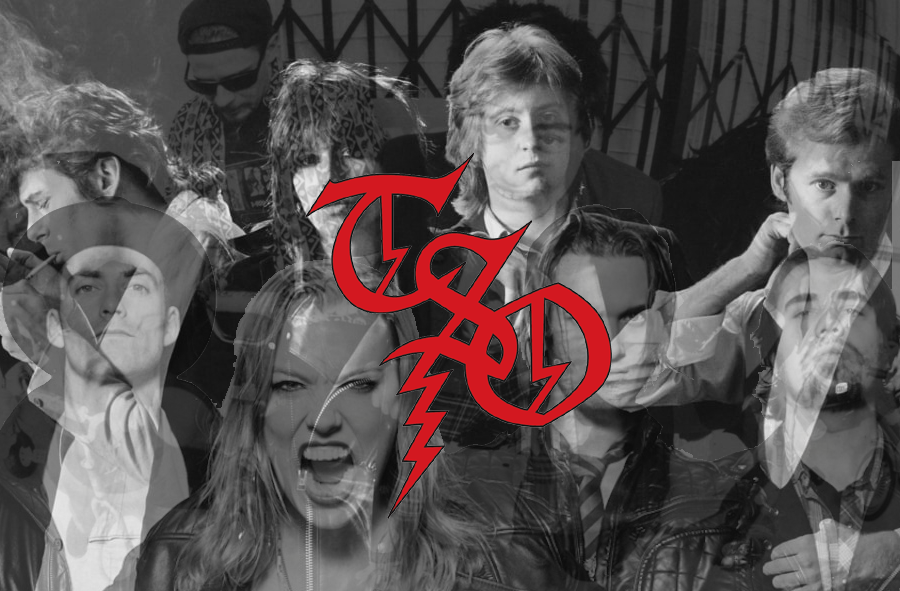 Hello Rocksmith fans, and welcome to the November issue of the Rocksmith Remastered DLC Round-Up!

The end of 2017 approaches and it looks like there’s only one more DLC to be revealed before we start the 2017 DLC Battle!

Before we get to November’s DLC, let’s take a look at how you voted for October! 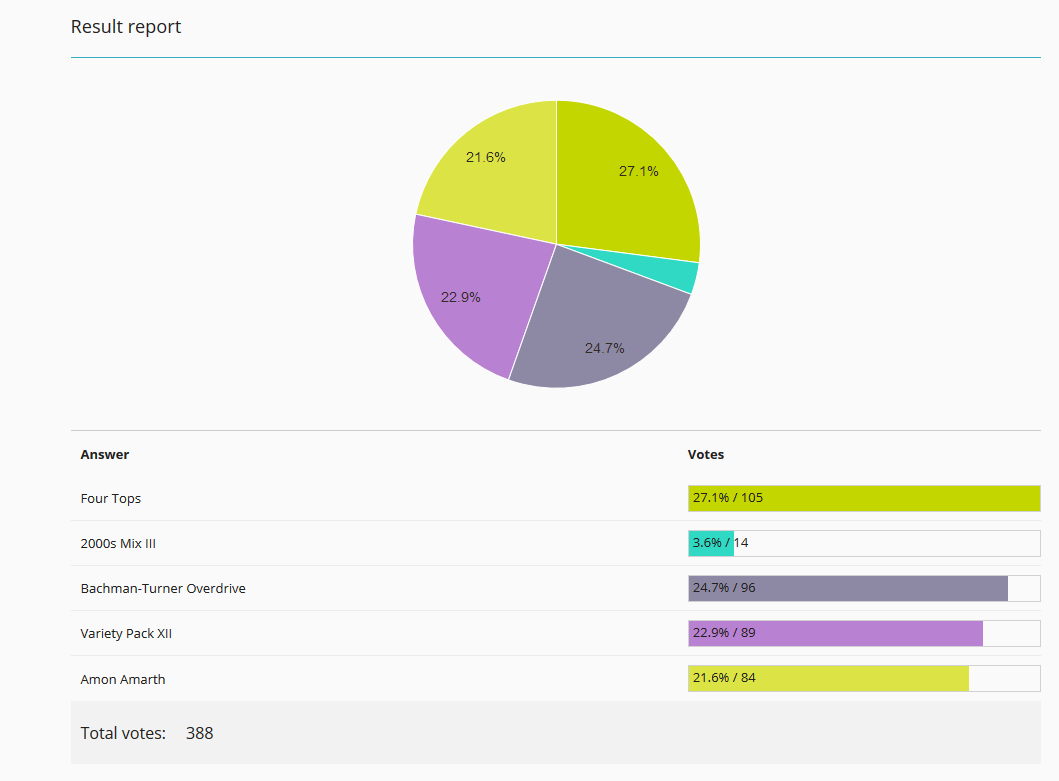 Wow, it looks like we have a bassist uprising, it seems like James Jamerson Song Pack took the win for November with some steady competition from Canadian boys Bachman-Turner Overdrive. You tipped your hat to DragonForce and the other songs, raised your Mjölnir for Oden, and @AmonAmarth, but as usual, it seems like not many of you appreciated the trip to the 2000s. Oh well, maybe next pack millennials…

November was a month filled with artist packs, no variety mixes just four solid artists delivering content to the Rocksmith masses! We kicked off the month with a four pack from @NOFXBand, followed by a five pack from the pop rock/new wave stylings of @ThePretendersHQ, after that @Halestorm returned with a three pack, and finally we got some much needed holiday cheer from @trans_siberian with 5 songs to bring in the Holiday season!

Let’s check out the bass offerings for this band-centric month of DLC!

Scoring high on this one is tricky, but making the intro sound like the recording is even harder…

Gonna use this bass line to make you notice

This one will get your fingers moving

This pack really surprised me on bass, some interesting runs here

Bass is sparse in this pack but it’s still fun to be on the team, right?

If you don’t mind the Drop D tuning you’ll probably enjoy this one… Kate does!

Guitarists had to keep up the speed with their strumming and shredding this month!

It’s almost over before it starts

Don’t get lost keeping up with that arpeggio

another easy song for halsb

Carol of The Bells returns!

Just get the pack if you play lead guitar 🙂

Tunings for November were heavy on the E Standard with a dash of drop tunings care of @Halestorm!

Which brings one question to everyone’s mind

Glad to see that the long lasting power of Motown can’t be denied.

My son even tried to rock back and forth as a 5th Top while playing some of these songs on bass.

Voted for NOFX because that’s the only pack I will likely actually purchase someday.

Allow me to preemptively select Steve Miller Band for December, thank you. Doubt if that’s going to be topped, even though there could have been more guitar-centric songs.

As of right now Steve has my vote.

Probably will remain so, as the only persons with recordings associated with prison {newsletter hint} that I can think of are Black Uhuru, ODB, Michael Jackson, and the great Riley B. King. I’m pretty sure B.B. is the only who will ever have DLC on RS.

Holy cow the Jameson pack won? O.o You guys rock! =). I went with the Pretenders this month but TSO was also good, just less challenging on bass. I hope everyone checked out Kate’s awesome bass face up there. Lmao. xD