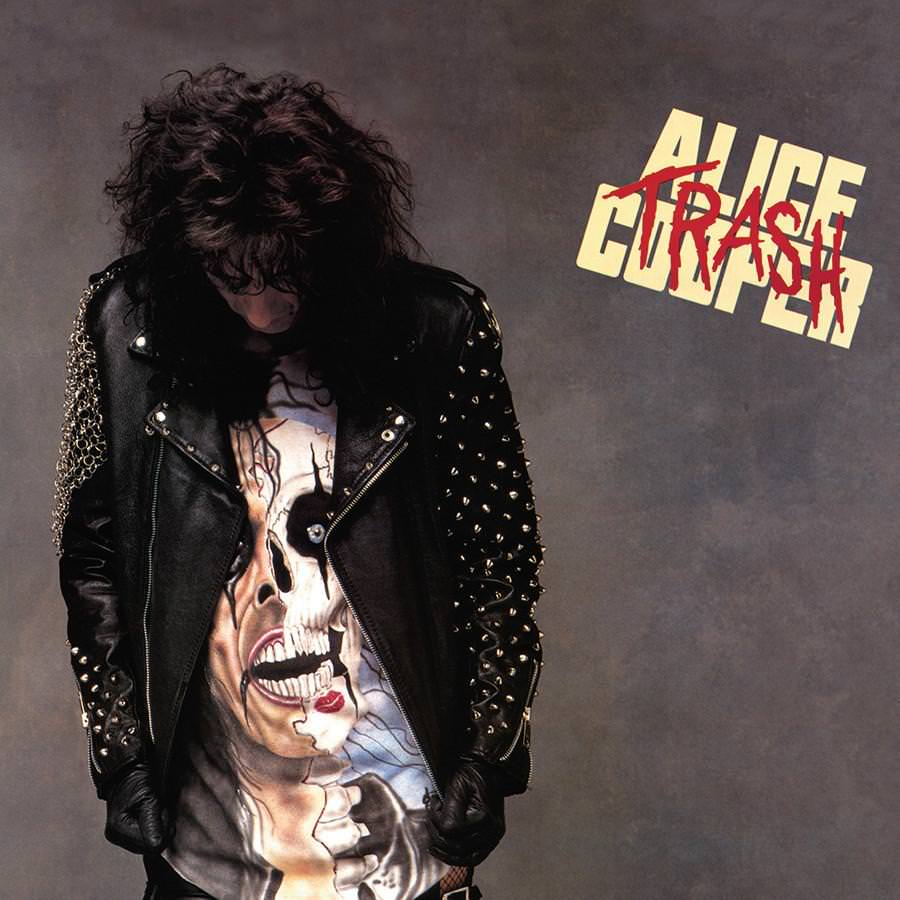 Welcome to the first week of December 2018 DLC!

Today we can confirm (Via Xbox NZ) that the third track is indeed Poison off their 1989 album, Trash.

Are you happy with THREE more songs from @AliceCooper, or was this merely a tease at the five or six pack, it should have been? Let us know as we roll onto next week!

This DLC will be delayed on the PlayStation Store in European territories until Friday, December 7th. Please check on the official Rocksmith Facebook, Twitter, or Forums for updates on a release date for Sony platforms.

All great cuts; now we just need to set a record for shortest time between song packs for the same artist.

Oh they are totally holding holding on to 18 so they can do another pack.

I’ve seen a few people say this should mean some Stones are coming….Can someone explain the correlation for me please, with no snark? 🙂 thanks!

The Sunday Twitter clue had lyrics from “Sympathy for the Devil” when originally posted. After about an hour it was removed and replaced with the lyrics pointing to “Billion Dollar Babies”.

I gpt exactly what I wanted, awesome! I mean in all honesty I can live without School’s Out, but it’s a big hit and all.

make sure you request songs you want to see

so surprised by the song choices just wish there were more.

Makes we wonder if we are a getting 3, 5 or more Stone songs

Talk about the worst bait and switch of all-time. Way to go, Rocksmith.

Down votes? I must be living in a bizzaro-alternate universe where people actually prefer Alice Cooper to The Rolling Stones…

It wasn’t a bait and switch though, the DLC this week was Alice Cooper, that never changed regardless of the scheduled tweet that went out.