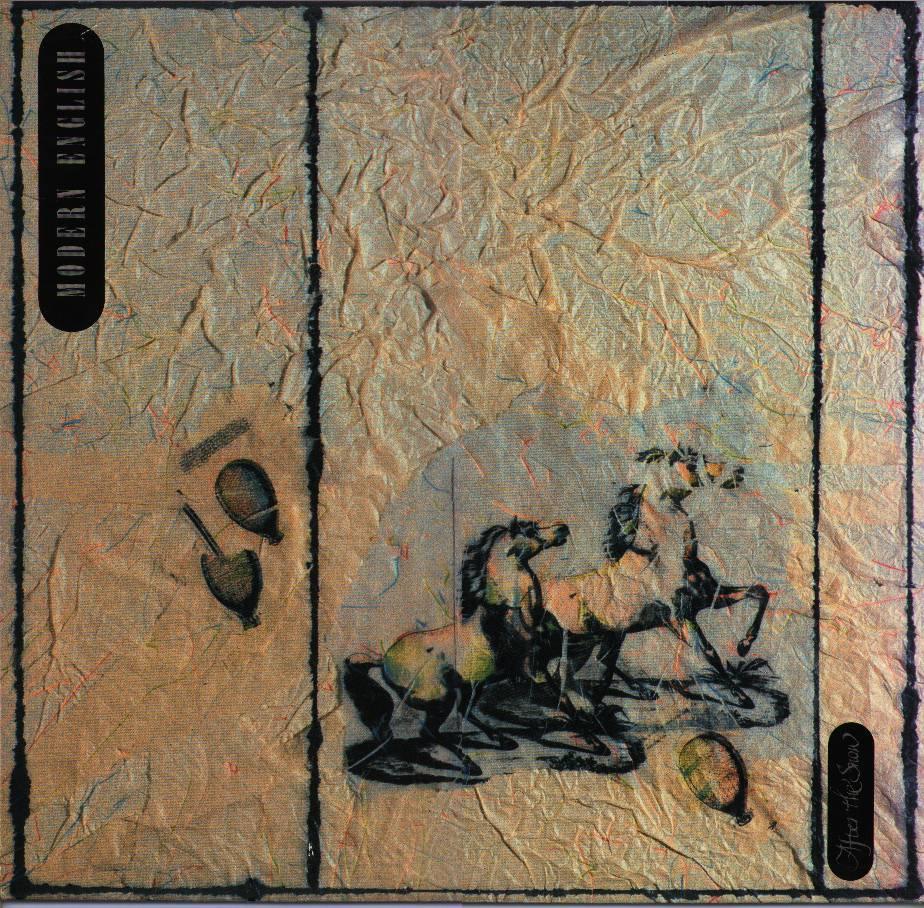 Time for another week of variety as we delve into four different genres and decades with Variety Pack VII!

As revealed over the weekend the first two tracks are an eighth track from the extremely popular political quartet, @RATM with Take The Power Back, another song from BandFuse’s setlist, @ModernEnglish’s massive single, I Melt With You, revealed today was the huge 2013 single from @OneRepublic Counting Stars, and finally revealed via Xbox AU, @TheCallingMusic’s Wherever You Will Go.

There you have it, the seventh variety pack bringing us ever closer to 1000 playable songs! Are you excited for the whole pack or just one song? Let us know!

I mean, I can’t be angry at more Rage Against the Machine.

RATM will be angry for you. That’s kinda their thing.

Team is looking into it, thanks for the detailed post as always

Spotted this in the forums…and on Twitter…and now here. We’re on it.

Just getting it out there. Thanks Dan.

Does the “I Melt With You” rhythm have a capo like the live video?

Ha! The calling, I used to think the callings singer was so dreamy when I was a teen ,lol. Still dont think his voice matches his face, its like they got a boyband singer to sing over a late 90s alt rockpop song. Good song but talk about a one hit wonder, interesting picks this week, keep the variety packs coming!

Good contrast take classic RATM song and 3 fluff radio songs and take the power back sounds even better. I could picture tom morello firing a guitar at these sing along nice guy songs and blowing them up

That Modern English song is a great track.

The Calling, that’s a cool surprise. Nice song. Reminds me to request Lifehouse 🙂

Wow, lifehouse, have not heard that name in awhile, as far as late 90s alt pop/rock goes Id totally be down for a 5 pack by sugar ray, that guitar players not bad, hes got a few good licks

Now I have “Every Morning” in my head 🙂 Another one for the alt 90s poprock pack would be Vertical Horizon. And Goo Goo Dolls of course but that would be tuning hell.

I think its just open g for goo goo dolls which we already have, my perfect pack from them would be long way dow, Broadway , black balloon , name and iris

Goo Goo Dolls really use lots of strange tunings. From memory (used to play a lot of GGD):
Iris: BDDDDD
Name: DADAAE
Black Balloon: DADDAD
Broadway is in standard tuning I think.
I would like Slide, Cuz You’re Gone and Big Machine.

wow, that is a lot, wonder if thats been a issue in getting them into rocksmith. Slide and cuz your gone are good, yeah I would not mind a bunch of songs from them. Silverchair is another band that I think about from this era, love those guys, I could have all of frogstompa or neon ballroom .

This pack kinda gave me whiplash. RATM is getting a buy from me but the other 3 are duds.

There is definitely a lot of variety here. I will buy the whole pack.

Only RATM Has a pass this week for me >.<

Okay, I’m sorry but the songs by the calling and onerepublic remind me of something I might hear while the credits are rolling at the end of an episode of “girls” and not something I really want to rock out to. Thanks for more RATM though rocksmith!!!! =)

Lolol, beauty and the beast. I was close. How about the review describing “counting stars” as “a folk pop song with a disco beat”? If I had read that first I wouldn’t have bothered listening to the song. Might just as well described it as being a turd with a hat on. Lol

Damn where dat alt bass at

Funny you say that, having received two so far this year has me hoping for more every week now! :). Lol

Meh, something for everyone, i bet it will sell well, people like pop. Ill get it for variety sake, since I got that outcast and train track its like one of the big songs people play when i have get togethers, im sure one republic will be on the list of popular songs for lite players/novices

Oh, I’ll get it too just to have something new to play and I actually like the two songs you mentioned. I understand why this stuff makes it into the game and I’m cool with it unless it doesn’t have any real bass in it at all. I’m still gonna snicker though. :). Lol