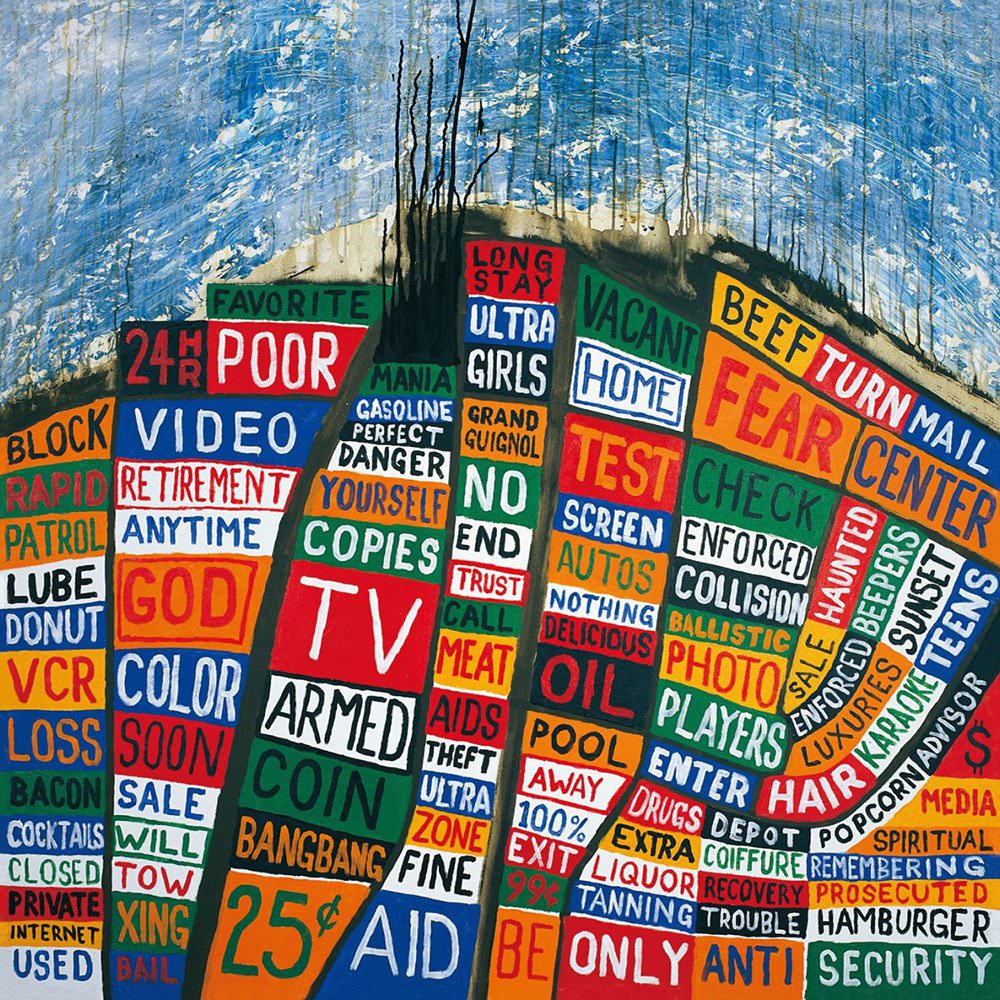 This week we see the return of @radiohead to the Rocksmith Remastered Library after almost five years!

Over the weekend it was revealed via the clue, and social media that No Surprises off the monumental 1997 album OK Computer would be included in the pack. It can be revealed today (via Xbox AU) that the two other tracks are Street Spirit (Fade Out) off 1995’s The Bends, and last but not least, as you may have guessed, There, There off 2003’s Hail to the Thief!

This brings the total number of @radiohead songs to eleven!

We shouldn’t be shocked there’s a custom tuning in this pack given the last one ?

There (there) you have it! The return of @radiohead, but is a three pack enough? Or is it more than enough for you to skip till next week? Let us know!

I’ll pass. I’d love to have some more Deep purple or even some Rainbow.

I’ve been requesting more deep purple for years. I don’t bother with it any more. They’ve managed to put out a whole 2 songs for DLC even though DP’s songs have appeared in a ton of games.

There are three DP songs available.

I’d like an update to Smoke that adds a bonus lead track with the common solo.

That wouldn’t be an update, that would be a whole other DLC song to purchase

One on disc and 2 DLC. Smoke on the water is on the disc so it doesn’t count, Hush was a song no one asked for and highway star while awesome, was released like 4 years ago.

I’m just disappointed that it seems the bands or artists I really enjoy either only have one or two songs for rocksmith or are totally ignored altogether.

I’m mainly making the comparison to how many Radiohead and foo fighter songs are available compared to everything else.

I’d rather more random band mix packs because at least there’s a chance for everyone to find something they like rather than a total no buy.

Hush was a song no one asked for

also, Smoke On The Water isn’t on disc

“Smoke on the Water” is DLC. I don’t have it anywhere in my library because I have refused to buy it because the riff is so overplayed by beginning guitarists.

Well, it does have an alternate solo so that isn’t the one you are expecting.

I would really like to get Perfect Strangers.
Man on the Silver Mountain or Starstruck would be great choices.

Fabulous, I’m already looking forward to future offerings that are conspicuously absent, hopefully some day we’ll get a pack 3 with:

True Love Waits would be great. Hope we can get one or two of A Moon Shaped Pool in the future

I think second half of year will be to my liking if they continue with bands like this. I wish they would add second packs of smashing pumpkins, soundgarden, System of a Down, weezer, oasis and any other popular 90s band that has one pack already

Three great songs; looking forward to this. Only slight downer for me is that it’s not a bigger pack. Roll on 2022 for Radiohead pack 3!

No Surprises!!! Yessssssss…absolutely my favorite song of theirs!

Good songs, but probably going to wait for the sale; In practice I end up not playing the capo songs very often.