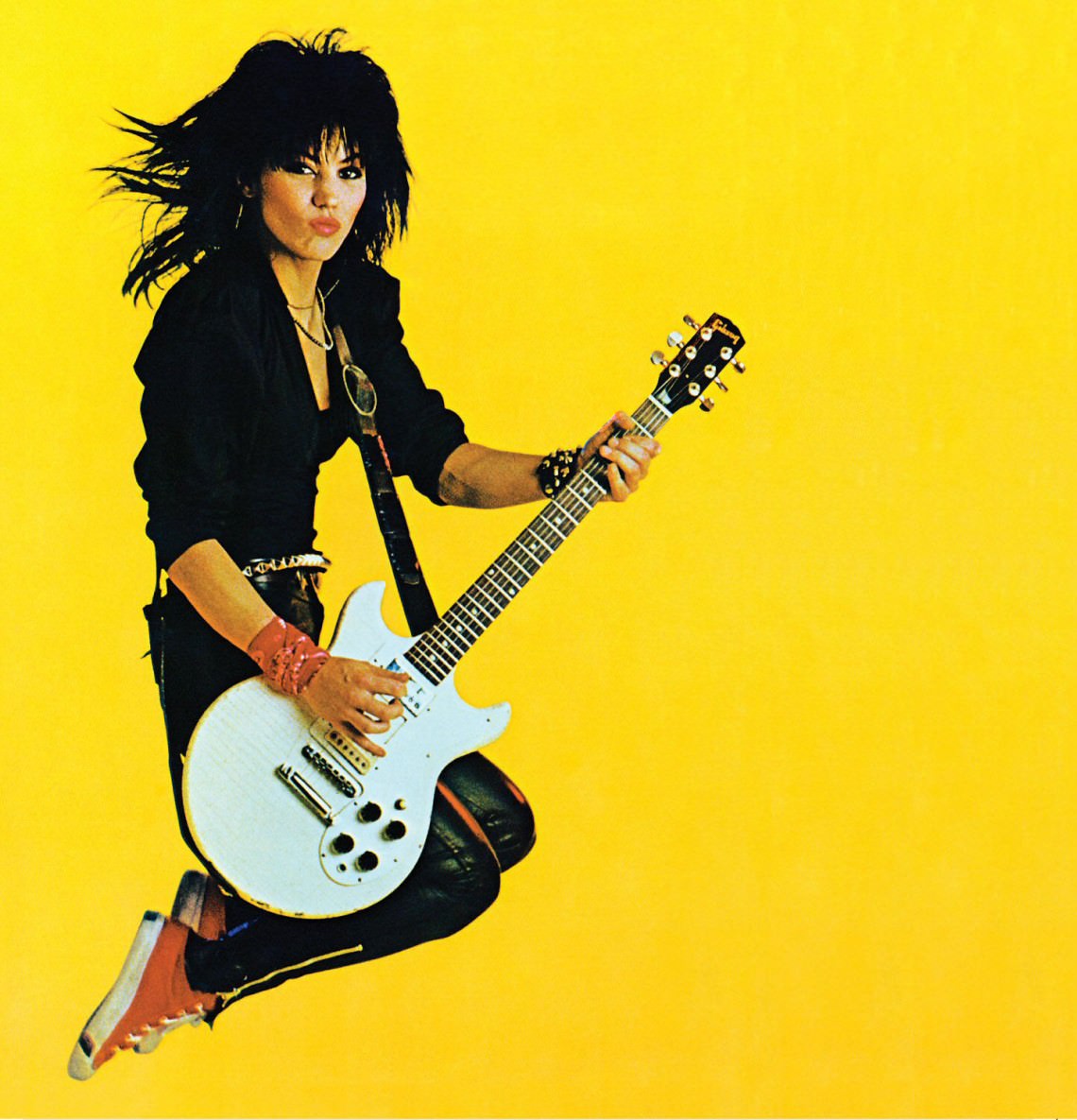 Next week’s DLC has been revealed through RollingStone222’s clue, and it’s a familiar face that we’ve been expecting for sometime… 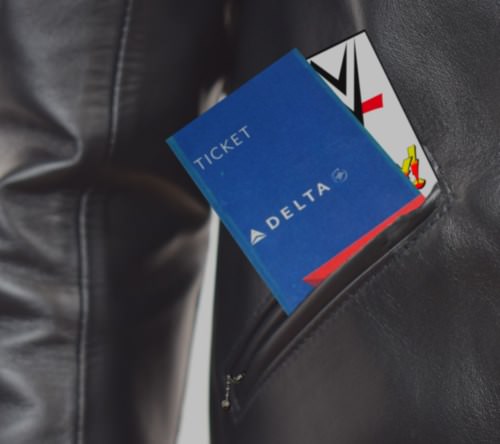 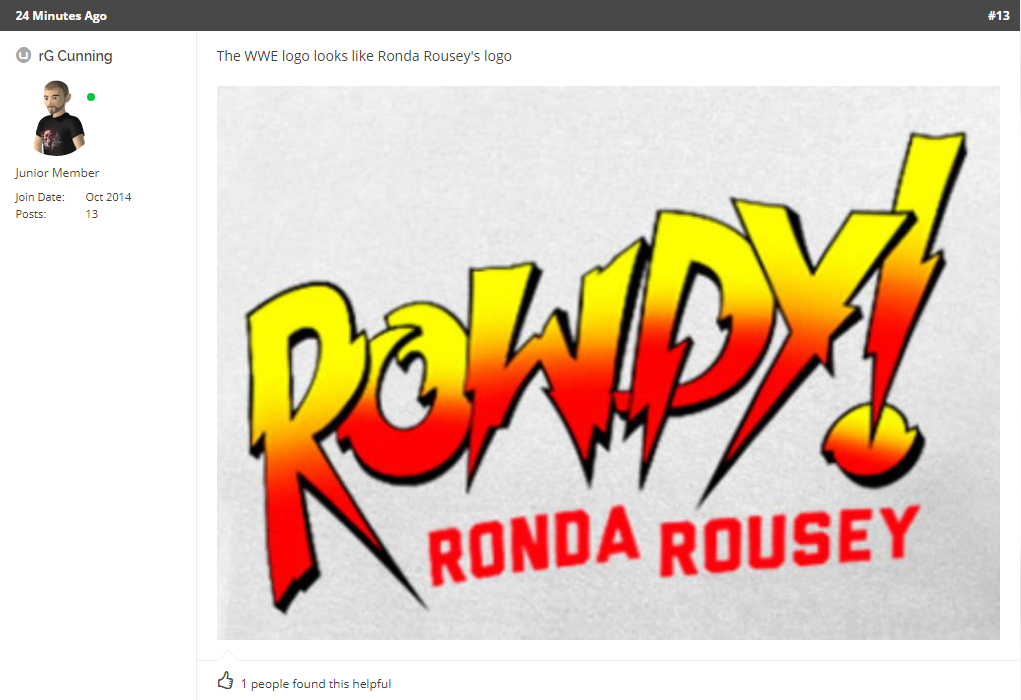 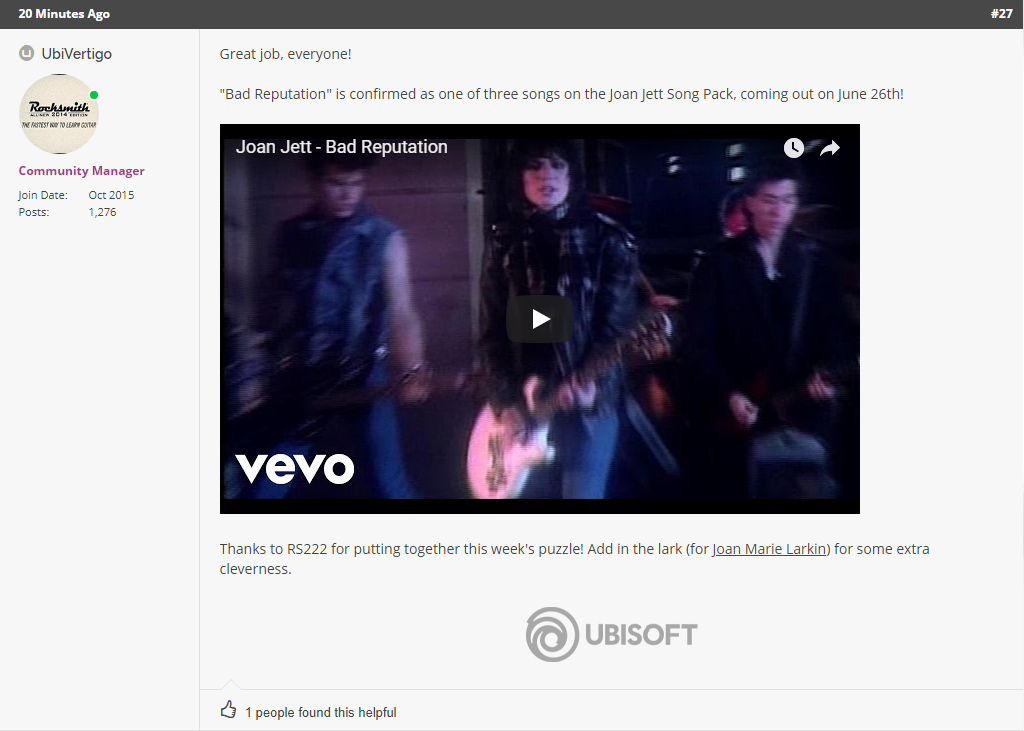 @JoanJett has appeared in almost every single music game you can think of!

I Hate Myself For Loving You first appeared in Guitar Hero Aerosmith, and much later came as DLC for Rock Band 4.

Wouldn’t expect this one…

Are you excited for @JoanJett to come to Rocksmith or does this release have you looking forward to what July has in store? Let us know! 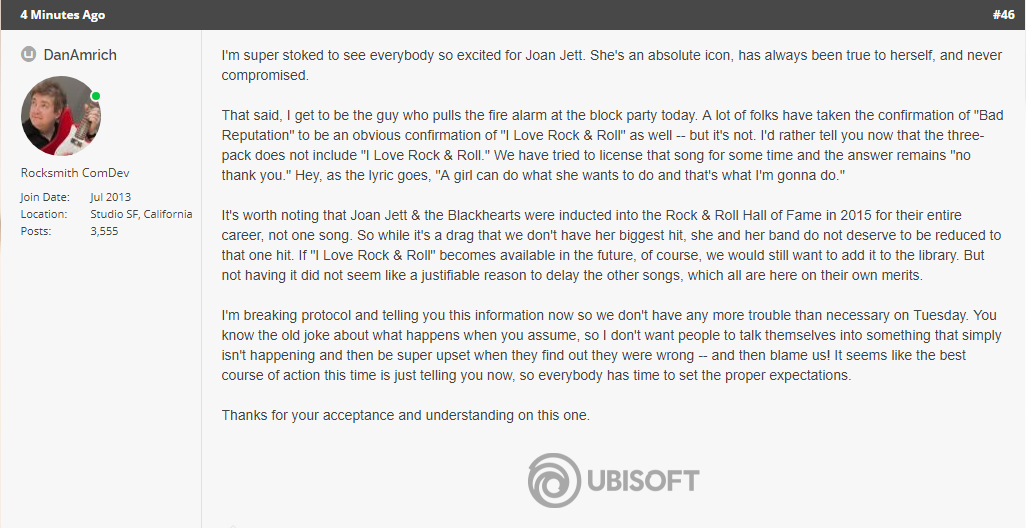 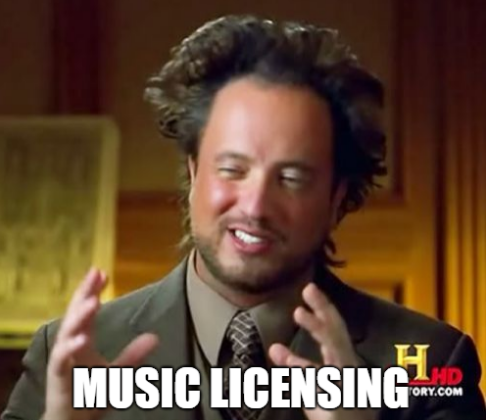 Why does this great announcement make me want to eat Rocky Road iced cream? lol

It’s about time. I always felt the guitar essentials include anything by Robert Johnson, Johnny B. Goode, (<--Speaking of Sir Chuck; however, I'd absolutely love to see Peter Tosh as well), and I Love Rocky Ro— (…mmm sorry) I Love Rock N Roll.

Glad to see one of the essentials knocked out.

I listen to the radio while working and am often amazed how many songs I hear in a row that are available in Rocksmith. Last night a particularly good streak was ended by “I Love Rock and Roll”(also one of the first bass lines I learned), so Joan Jett was someone I was planning on requesting today. Looks like I don’t need to now, at least until I found out the other songs.

No I love Rock and roll my friend Q_Q

My most wanted is “I Hate Myself For Loving You” but it would also be nice if they could get her version of “Dirty Deeds Done Dirt Cheap.”

Crimson and Clover would be a good one too but compared to DDDDC the original seems like a more realistic get.

There is a typo in the title.

I love the smell of rock-n-roll in the morning. 🙂