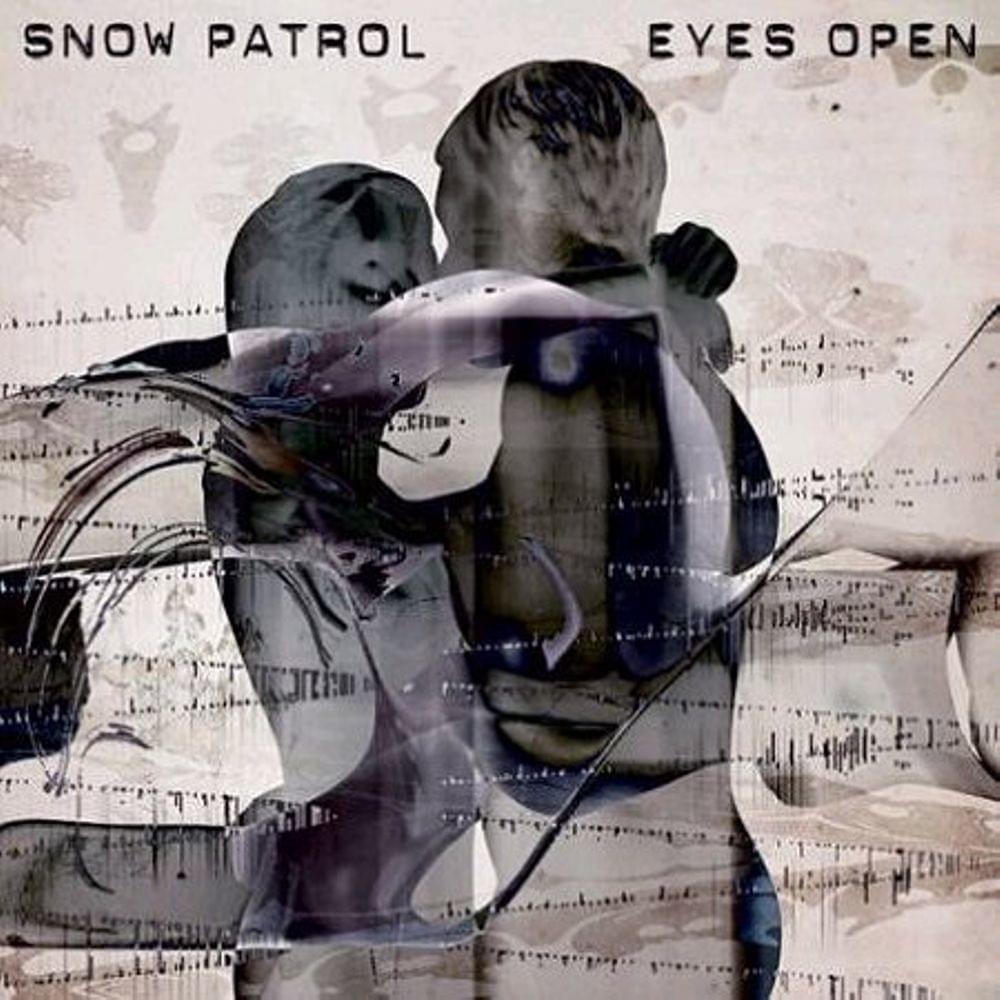 This week is an indie rock themed pack, although the distinction is murky, wikipedia tends to agree with the genre placement for all three artists.

Last week we confirmed that @xambassadors single Renegades (VHS – 2015) would be the first track included in the Indie Rock Song Pack. Today we can confirm (via Xbox NZ) that both @SnowPatrol’s Chasing Cars (Eyes Open – 2006), and the male lead vocal version of Aranbee Pop Symphony Orchestra’s cover of Bittersweet Symphony (1997) will round out the pack.

There seem’s to be an issue with The Verve licensing this song (besides the obvious one), that even prevented Activision from getting it in DJ Hero.

Return of the vocal lead? It’s been awhile!

Are you excited for these three Indie Rock singles? Or were you expecting something far more jangly? Let us know!

Another week with complete lack of interst. I hope others are getting something they requested.

Songs that I listen to on the radio are not necessarily songs I want in RS to play bass on.

That being said, enjoy those that might have requested these, but I’ll pass (again).

I’m still not sure I believe what I just read. Snow patrol? Is Ubi just trolling us now?

I didn’t remember who they were; a lot of those 2nd wave plaintive Britpop acts all run together.

Snow Patrol were a particularly wanky variety of 2nd wave plaintive Britpop act. They released some utterly tawdry dirges. In fact I’d go so far as to say that even the UK goth scene wasn’t as depressing as your typical snow patrol album.

Man I’d be over the moon if they actually delivered some Bauhaus, Siouxsie, Sisters, Fields of the Nephilim, Mission cuts

There’s a number of 70/80s British things I’d take and some we know we can get like the Cure, Clash and Joy Division all have songs I’d love to see added. I won’t miss a chance to mention Killing Joke, again. But some of the obvious ones like Sex Pistols and what not you’d think something would pop up but even if not packs you’d think some very specific tracks like Killing Moon or any version of Blue Monday (I might pick the Orgy version as my first choice, the guitar and bass are brought up more as I recall), and if they they are going to pick 90s Brit stuff there are good choice but why not pick something that at least sold and appealed to multiple audiences like an Elastica track. Not my first choice but I’d be good with a few of those. I’m dreaming but Godflesh would be mind blowing and Pitchshifter would be fun. And I’m feeling shameless I’d totally take some Gary Numan maybe a track like Metal or Listen to My Voice.

Killing Moon would be great; I would be glad to have a whole Echo pack; Will Sargent has so many good riffs. Elastica would be good -- I’l love to see Suede, too, Bernard Butler is a monster.

Well even when it’s an interesting artist it still comes down to what tracks we get of them from Ubi. I know Placebo has got some people requesting stuff as well we just haven’t gotten any. I’m very surprised no Depeche Mode or Cult tracks/packs have shown up either. Like anything it becomes a big list. That’s what we keep checking back in for I guess.

There’s a big 30th anniversary release coming up for Sonic Temple so maybe we’ll have a better shot at The Cult coming up soon; one of my favorite bands.

Agreed. More of everything no one asked for…

Bittersweet rings in my ears to this day -- overplayed on every ‘indie’ station from coast to coast. Never understood ‘Renegades…’ Such a silly and dull song. Speilberg and Kubrek are not the definition of ‘renegades’…

Bittersweet is a good reason to buy that just-announced BOSS SY-1 synth pedal! 🙂

Stop posting equipment that causes me to search/wishlist/purchase. I have terminal G.A.S. and you are CRUSHING my bank account.

Should have gone for The Drugs Don’t Work, might have had a Verve recording with a discernible guitar part.

Or maybe just give us this banger

Right Genre, Wrong Songs. I’d have taken Run or Shut Your Eyes from Snow Patrol -- both much more interesting. Chasing Cars on the bass is not something I need to pay for TBH. Root note sustains? Yeah I think I can manage.

If you want Indie then where is the Feeder pack? Maybe Ash too? Or, dare I say it, the brilliant Idlewild?

Ride would have been epic. Next time maybe.

Bittersweet symphony has been one of my fave tunes ever since it was released, is the Aranbee Pop Symphony Orchestra’s version instrumental? All I really want is a manic street preachers 3 pack next week, but feel like the chances are slim.

No, it’s the version linked above

Is that still Ashcroft’s vocal?

Yeah that vids not available in my pleb country (UK)

Seems odd considering the band is from the UK ?

I would be happy with rocksmith dlc if we are guaranteed another Greta Van Fleet pack this year or next. Also has anyone ever heard of Rival Sons, they sound like GVF before GVF….

You should check out Black Moth if you haven’t; huge riffs and vocals

Yeah Rival Sons were originally from my town