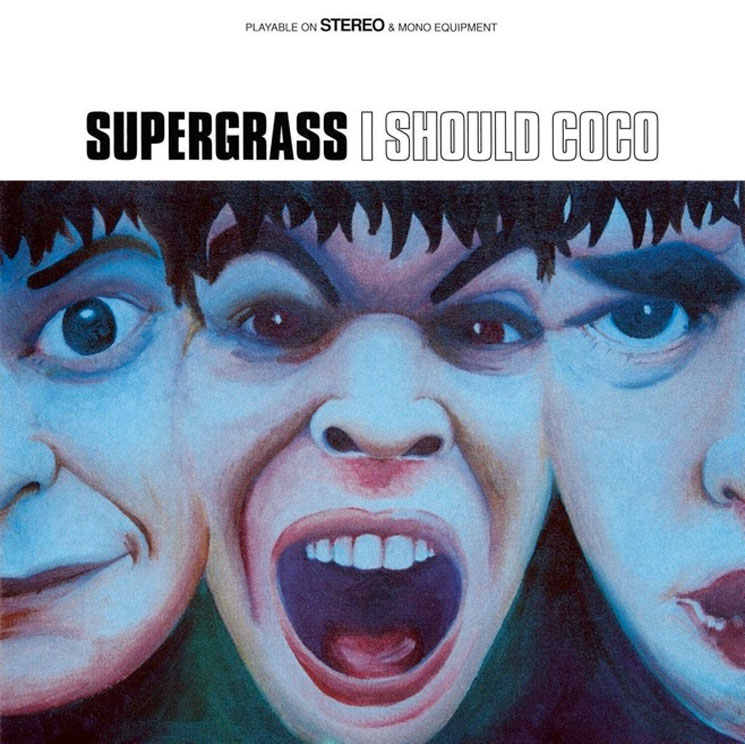 This week we are going back to the 90’s a third time!

As revealed previously the Canadian Heartland Rock anthem Life is a Highway by @TomCochraneMUS and Britpop outfit @SupergrassHQ’s Alright will both make their music game debut (if you don’t count Red Rider) this week!

In addition to those two, returning artist @SpinDoctorsBand give us their lesser known funky single Little Miss Can’t Be Wrong (Xbox AU).

It’s all E Standard this week!

Are you into the third incarnation of the 90s Mix Pack? Or have they still not delivered the era-centric content you are hoping for? Let us know!

I was pretty meh on this pack until I listened to the preview and watched the charts. Now I’m thinking I’ll get it. 🙂

Two of the songs are okay. One is not even on my radar. This pack is decidedly ‘meh.’ Its hard to find songs from the ’90s I don’t like, but Ubisoft has managed to put together a pack that is mostly uninteresting. Maybe next time.

Seriously and way to tease Fastball “The Way”…smh.

Speculation is just that, speculation. You shouldn’t expect us to accurately predict songs in a mixed pack 🙂

Two songs I really like and the Supergrass song sounds okay on Bass so I’m in for the pack.

I’m happy with all the songs

My wish is real O_O