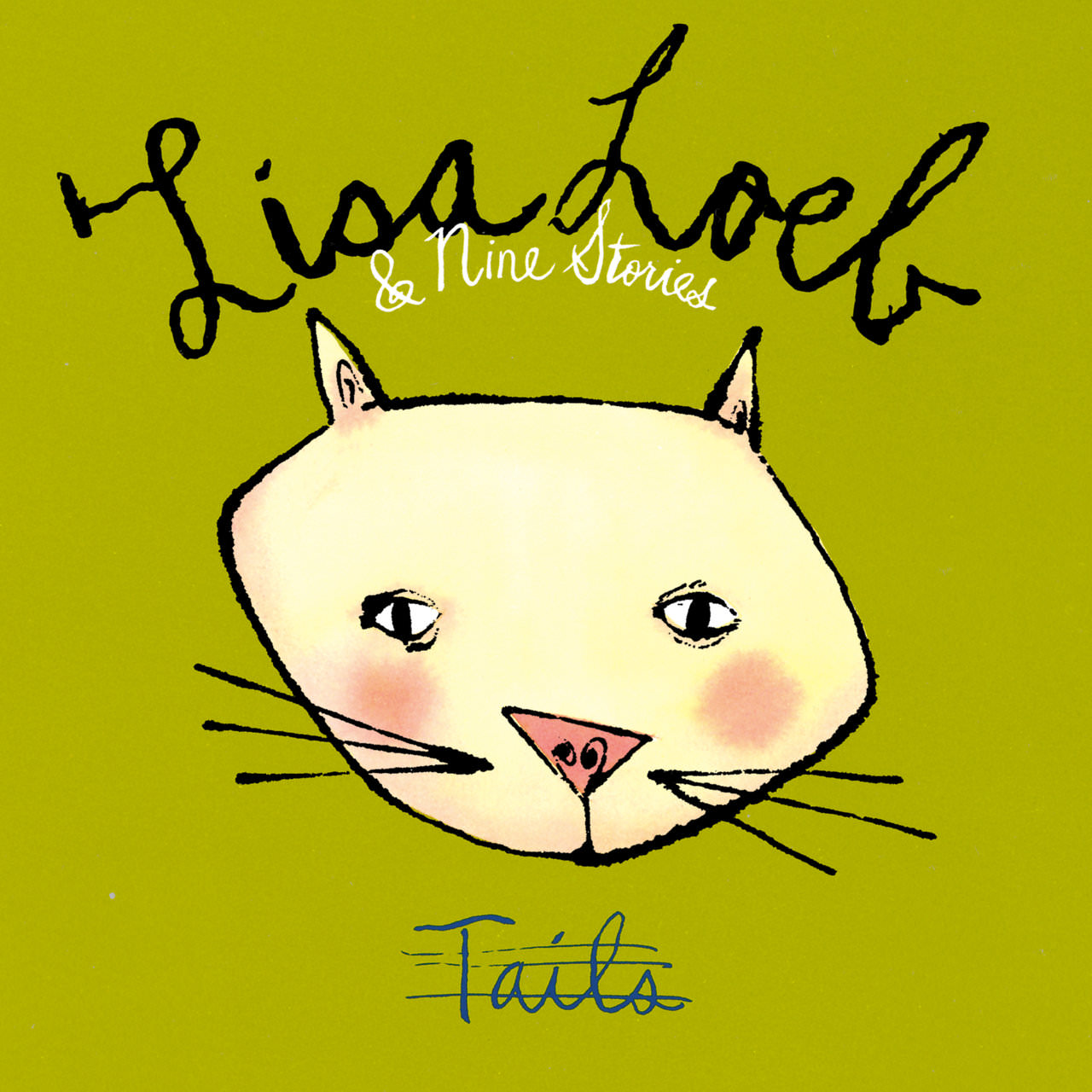 Welcome to the final Rocksmith Remastered DLC of the month. This week, we’ll definitely go to the cinema.

As revealed over the weekend both @GratefulDead and @DavidBowieReal will return with Touch Of Grey (In the Dark – 1987)and Changes(Hunky Dory – 1971). Today we can confirm (Via Xbox AU) that two newcomers to the ever-growing Rocksmith Library will be added! First up is @alienantfarmAAF with the speculated single Movies (Anthology– 2001) and a pop rock artist that somehow had a cooking show with Dweezil Zappa, @LisaLoeb’s Billboard topping hit, Stay (I Missed You) off 1994’s Tails or as you may remember the Reality Bites soundtrack!

Get that Capo out for Lisa!

Wow, Lisa Loeb, Grateful Dead, David Bowie, and Alien Ant Farm! Is that the variety you’ve come to expect from Rocksmith? Or are you hoping the eighteenth variety pack delivers more for your taste? Let us know!

I’m down for half of them.

I saw Zappa’s name in there and got excited.

Yeah something from shut up n play your guitar or joes garage among other things would be awesome. Although lisa’s track is definitely the only track I’m buying. Never liked AAF and really didn’t like that song. Already have my 3 favorite greatful dead songs and now we have the most over rateded. And did we get man who sold the world? No. I’m afraid of Americans? No. And instead of naming more Bowie song I do want I’ll just say we did get one of my least favorite and certainly one of his most over rated songs. Everyone who’s happy congrats to you. Rock on. As long as you added Lisa any chance we could get a pack of her and one of my ten favorite songs. I like stay. Just not in my top ten is all. Glad to have it though.

Oni, Man Who Sold The World is already available if you want it.

Meant to say something new off of man who sold the world, I meant the album. Probably my favorite one by Bowie. I’d happily take golden years although if we got the title track station to station would that be the new longest song on here? I forget.

No, Yes would still be the longest song

Oh right. I have no memory when I’m not sleeping. Totally blanked that.

I’ll buy that for a dollar (times ten).

Not understanding what it is in this comment that drew negative responses. Wow.

Guess it’s easier to get away with that now that we can’t see who voted.

The negativity lately has become frustrating at times. If it were even slightly constructive it would be far less annoying. I don’t mind criticism or someone having a differing opinion if they are able to articulate their view-point. When I get down voted for offering what I feel may be a piece of pertinent trivia it is just confusing. If I receive a thumbs-down for stating “The sky is blue,” are they disputing this assertion? Or is it that with their heads buried so far up their own asses they are simply unable to contemplate the existence of the sky? Or maybe they know the sky is there but with their heads trapped they will never truly be able to enjoy it, so they must lash out at any that do find it pleasurable? I try to look at the down votes as a badge of honor. If close-minded, whiny individuals are against something that I post that is probably a good place to be. Some may call me a Fan-Boy and that I also see as a positive. I would think the term applies to any whom visit a site of this nature. We are all here because we enjoy Rocksmith. We all want the product to be as good as it can be and some feel, apparently, that can only happen if the developers release just the music that appeals to those individuals. As someone that has been playing since near the beginning I remember when there was almost no DLC and most of what was available did not appeal to me. This did not make it any more difficult to use and enjoy Rocksmith. On the original setlist I was familiar with perhaps 25% of the artists at the start and by exploring those I was not,… Read more »

only one i want is touch of grey

Great, you can buy it as a single 🙂

I have to see how look the guitar on all the songs but Movies is a must have for me! lml