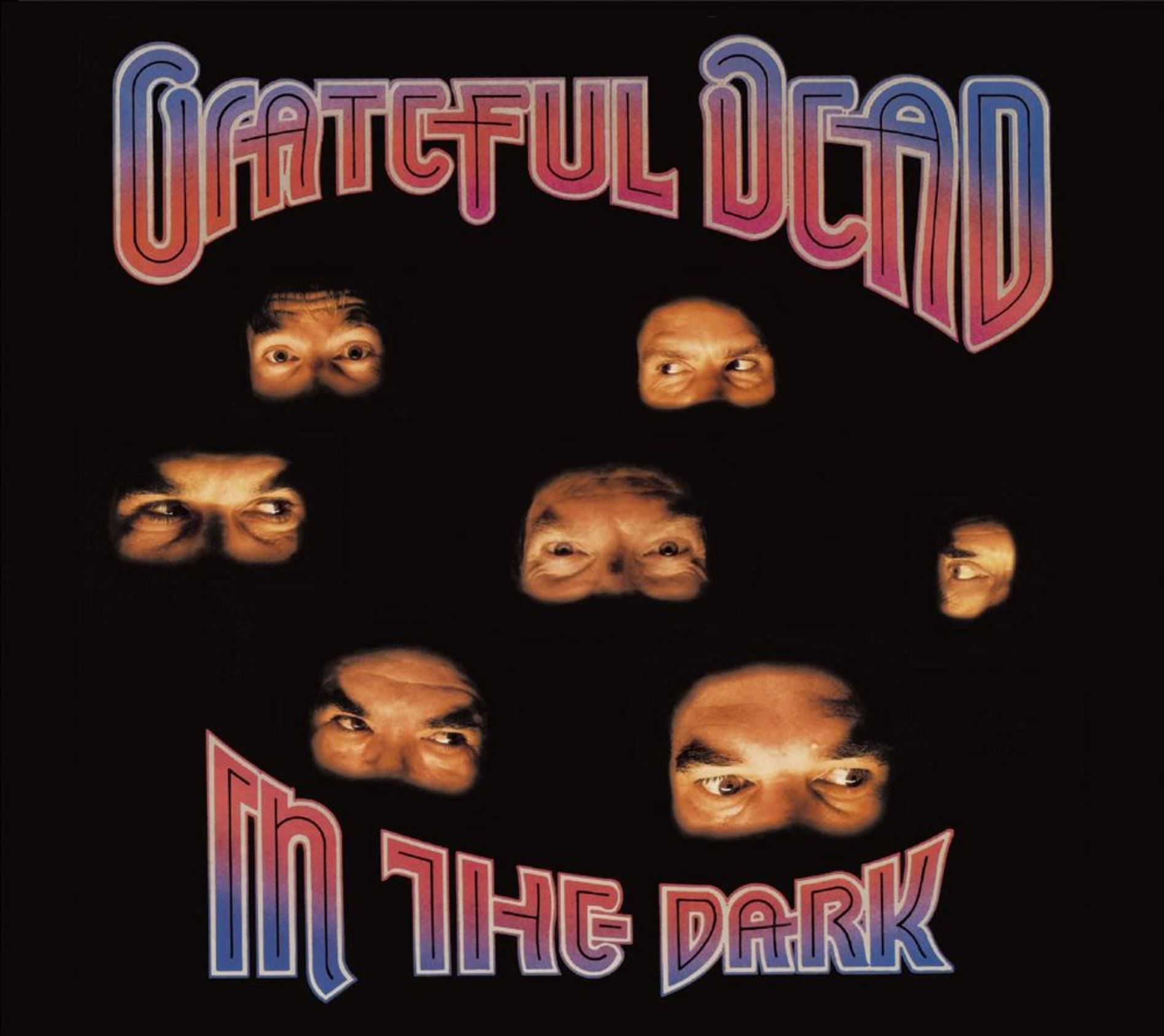 This week’s clue has been posted and solved quite quickly! It looks like we have a returning artist giving us a single sorely missed from their five pack. 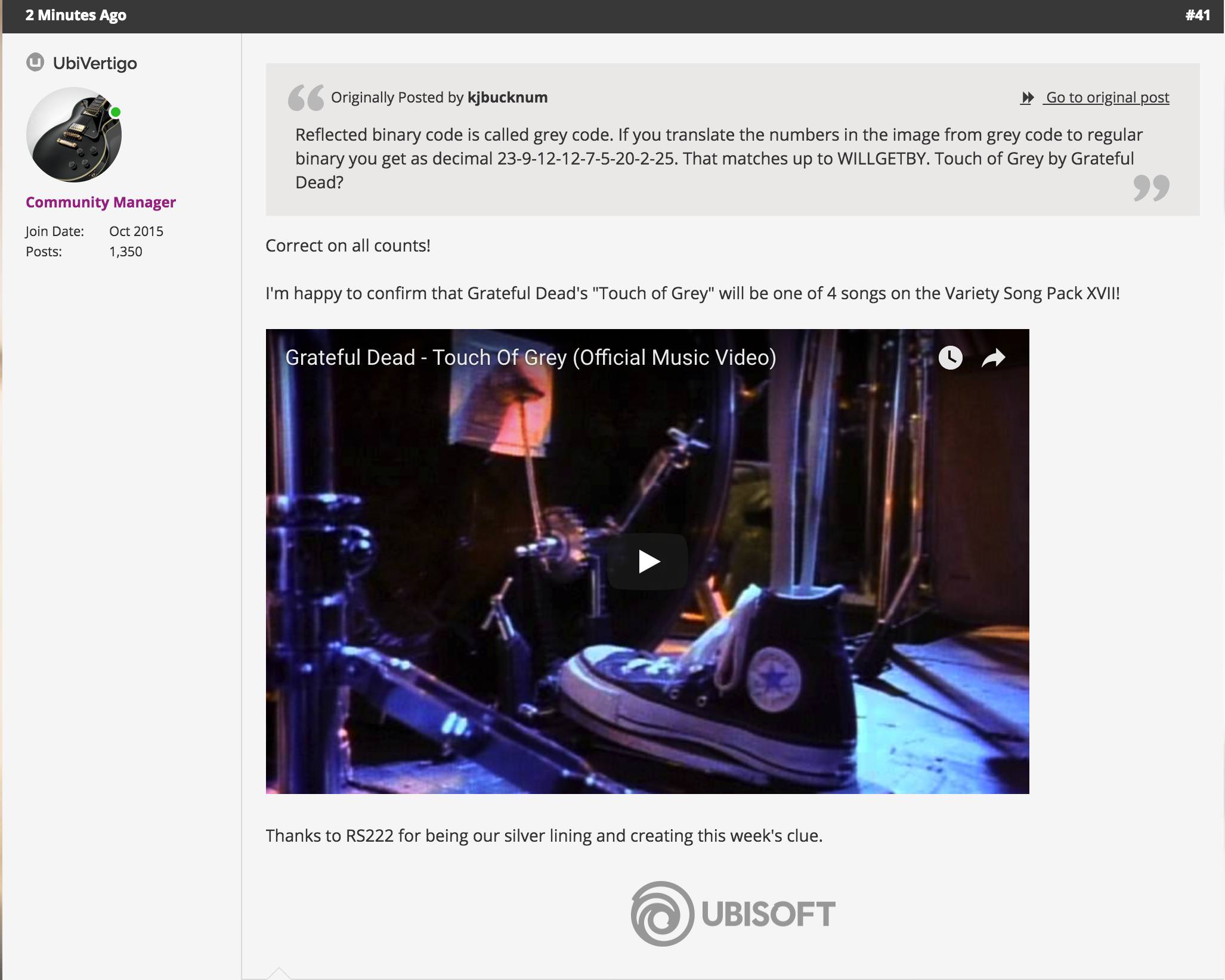 What else might we find in the seventeenth edition of the Variety Pack?

Anyone shocked we only have one T. Rex song?

If we aren’t going to get a pack, a single would be good (for now)

Are you excited for the return of @GratefulDead? What else do you hope to see in this edition of the Variety Pack? Let us know!

One of this week's #Rocksmith DLC artists is fascinated by strange fascinations. Return tomorrow to learn another track from Variety Pack XVII! pic.twitter.com/waSYUwB1DB

Here’s my vote for going to the cinema.

Isn’t this the Seventeenth Variety Pack? I’m hoping for At the Drive-In, but Movies is a fun song too.

Guess, that will change on Tuesday… In any event it has a fantastic bass line

And I can’t think of that ever being a bad thing.

What do you think it’s going to be? 🙂

so many things I want, everything I will never see on here. examples- Metallica, our lady peace,rammstein, van halen, triumph.

Triumph was in Guitar Hero 5 DLC

You said “It’s never anything they suggest it might be” and we got “Movies” which had been suggested. Therefore “never” has been met.

Ministry does a cover of bang a gong. In the background at one point you hear “what the f does that mean”. Al always has a since of humor.

AND, Joyride would be an awesome song to have!

Touch of Grey seems like it’s going to be one of those songs that sound easy, but are impossible to play…but I love it so I’ll take a crack at it.

Damn, I was really hoping they would pick something from one of their live cuts. Any tune, really… Touch Of Grey is kind of like the opposite of that, yeah? It actually had video, lol. It is a great tune either way, with mad hooks, but damn can a honkey get some Ramble On Rose?

“Touch…” is the only Dead song I really enjoy so I am glad it is coming in a variety pack so I don’t have to be tempted to buy a whole pack of their songs.

Simple Minds -- Don’t You forget about me?

doh -- got too many songs to keep track of!