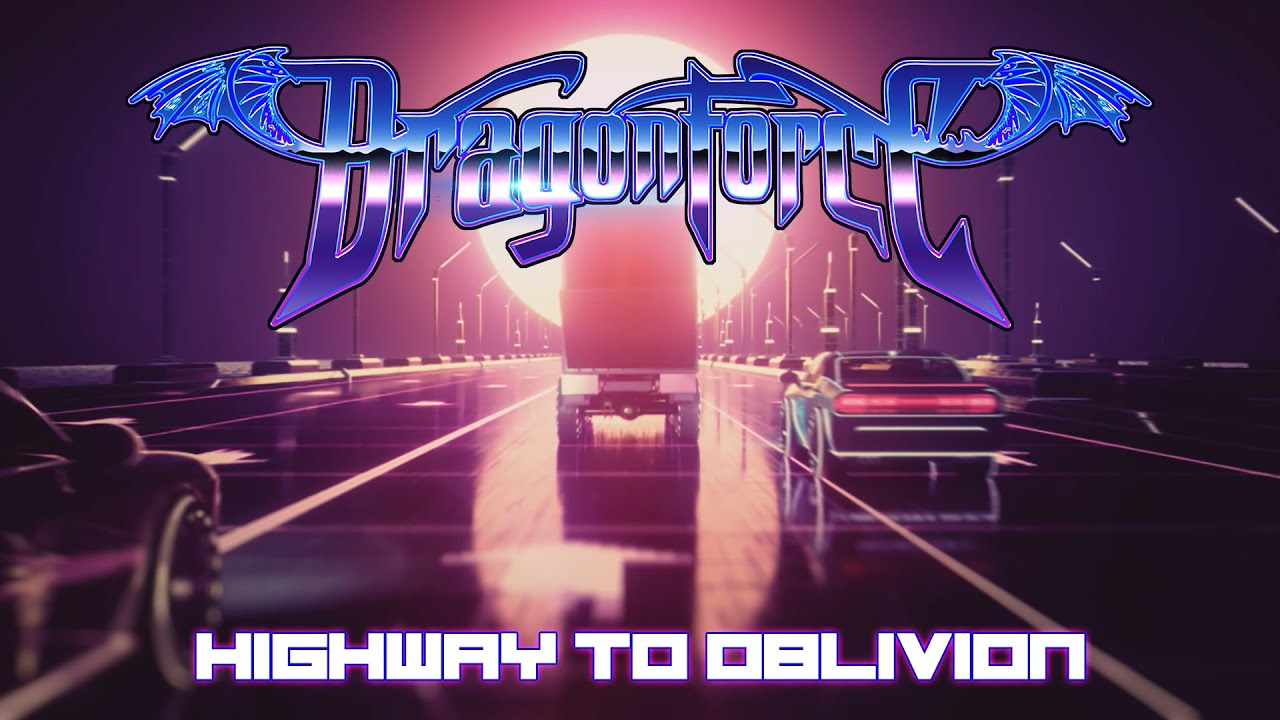 Just a single this week, but it was charted with assistance from the lead guitarist of @DragonForce himself, @HermanLi!

I worked closely with @Rocksmithgame to bring you the new song @DragonForce 'Highway to Oblivion'! So happy to part of this community. Get ready for the madness!

We’re happy to have you also!

This is the first single release since Band of Merrymakers in 2015. Other times Rocksmith released singles outside of a themed release would be the pre-order DLC of eight songs, and for Rocksmith (2011) the single from RUSH’s Clockwork Angels, Headlong Flight.

Additionally, this is the first time @Rocksmithgame has released a single before an album comes out.

No tuning required, just your fingers and a prayer

So thee you have it, a second song from @DragonForce to challenge us all! Is more than one song enough when it contains this much guitar? Or are you hoping to wake up when September ends? Let us know!

Only 1, HOWEVER it’s powerfull.

Yeah, good one… Keep it up ubisoft

Herman? Is that you?

No, it is me ll Alex84 ll from xbox rocksmith.
I just appreciate shred, solo, melody etc as a learning goal, instead of other guitarless music.

I feel sorry for you if you believe learning this tripe is a goal. At least you understand that the guitarless songs are actually “music.”

I mean, there is a lot of music, which people claim is music, which for me is not even remotely good music.
But I understand there is music and taste.
My taste or judgment if music is not worth more or less than anyone elses.
I hope one day you will understand it yourself, music is not war, not a show-off or whatever.
If you use music I. E. to indulge yourself in a social scene you are actually limiting your input..
But if you like learning guitar with guitarless music, what else is left to say..

This release is unbelievably bad. After all those pointless lesson DLCs, now it’s a one song week. And the crappiest song they’ve ever released too!

It is clear the end is nigh for Rocksmith. If they truly believe this song is worthy of their library, the end can’t come soon enough!