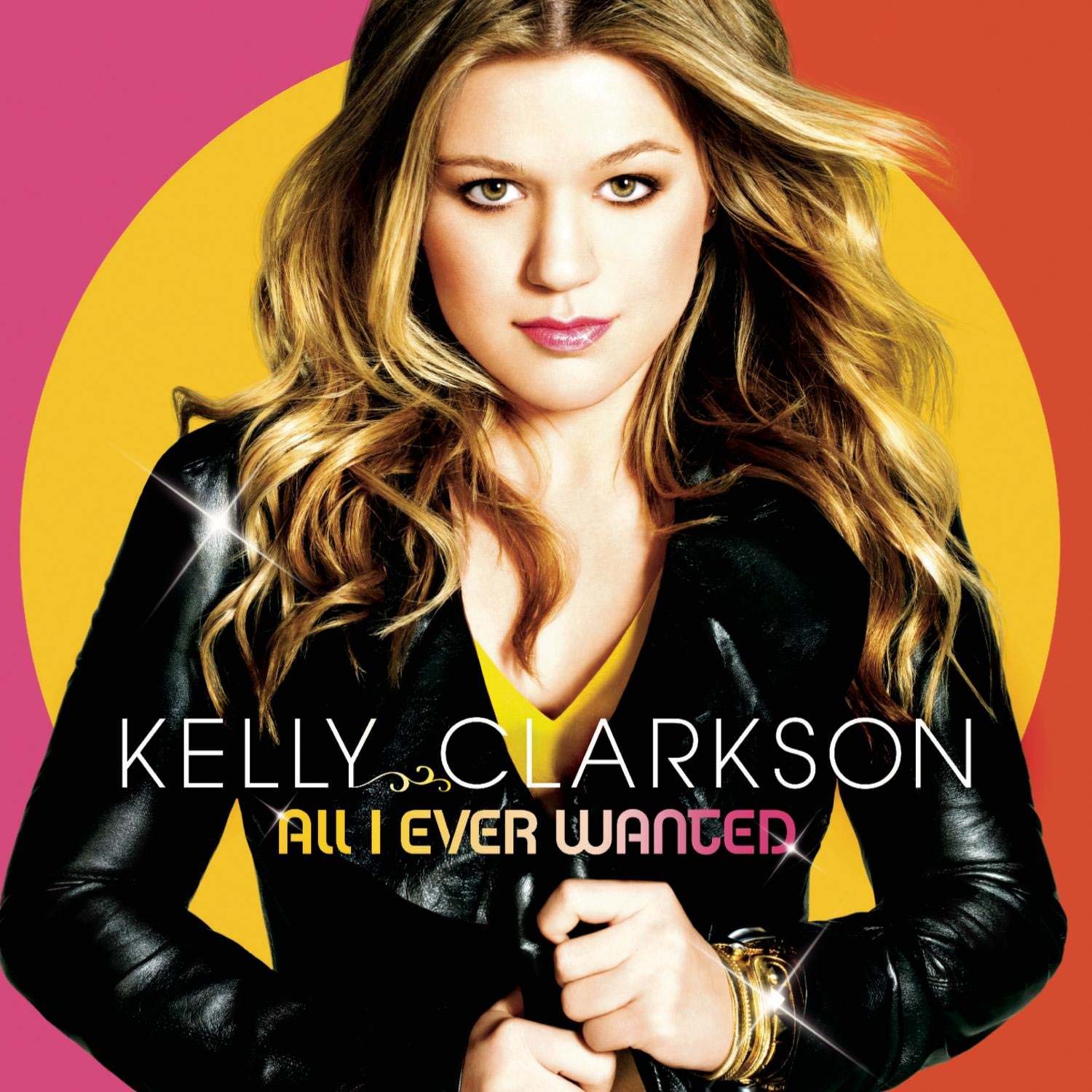 This week’s DLC is a THREE pack from American Idol, @kelly_clarkson!

As revealed over the weekend both Since U Been Gone (Breakaway – 2004) and My Life Would Suck Without You (All I Ever Wanted – 2009). Today we can confirm (via Social Media) that the third track is Behind These Hazel Eyes (Breakway). That’s three songs @RockBand never got ?

The winner of Fox TV’s first American Idol competition during the summer of 2002, Kelly Clarkson went from an anonymous talent to a nationally known singer in a matter of months, performing for an audience of millions. One of the show’s most naturally gifted singers, the affable Texan then went on to enjoy a successful pop career, with only Carrie Underwood rivaling her as American Idol’s most commercial export.

Clarkson was born in Fort Worth and raised in Burleson, Texas, and her vocal talents were discovered in seventh grade, when a music teacher heard her voice and urged Clarkson to join the school choir. After high school, she opted to skip college and went to Hollywood to make her name; she appeared as an extra on an episode of Sabrina, the Teenage Witch, but no other opportunities materialized. Upon returning to Burleson, Clarkson worked at a movie theater, promoted Red Bull energy drinks, and ultimately worked as a cocktail waitress at a comedy club before entering the American Idol contest. (ALLMUSIC.COM)

Clarkson has sold over 25 million albums and 45 million singles worldwide. She also scored a total of over 100 number ones on the Billboard charts. Her accolades include three Grammy Awards, three MTV Video Music Awards, four American Music Awards, and two Academy of Country Music Awards. Billboard hailed Clarkson as “one of pop music’s greatest singers”[2] and honored her with the Powerhouse Award for her vocals. Known as a versatile singer, Clarkson became the first artist in history to top each of Billboard‘s pop, adult contemporary, adult pop, country and dancecharts. She was ranked nineteenth on VH1‘s list of 100 Greatest Women in Music. Clarkson has also ventured into film, television, and writing children’s books. She currently serves as a coach on the television competition series The Voice. (Wikipedia)

Are you happy with these three choices from @Kelly_Clarkson’s library? Or were you hoping for some even poppier selections? Let us know!

This is pretty whack, I’m all for different types of music being included but this is just straight trash and it’s not even in a mix.

That’s 3 songs that rock band never got? I don’t think they or anyone would have tried very hard to get these songs

Ummm, trash, will this be the last of incredibly cringe worth music this year? Please let it be yes. So much music from the 70’s, 80’s, and 90’s and they release this crap!

Stringed instruments are awesome. Especially electric basses and guitars but singing is cool too I guess. I’m ready for a month of nothing but instrumental DLC.