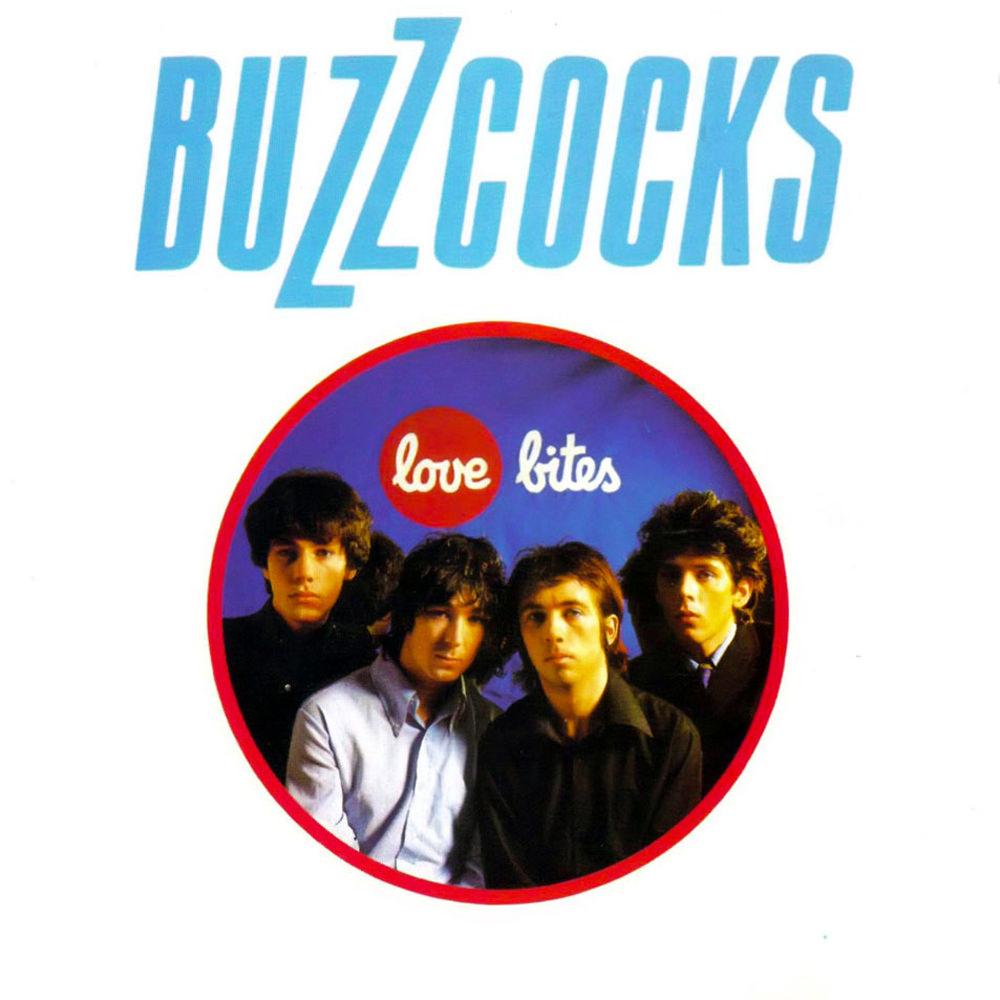 RollingStone222’s clue has been posted and solved, and there’s a brand new artist heading to Rocksmith! 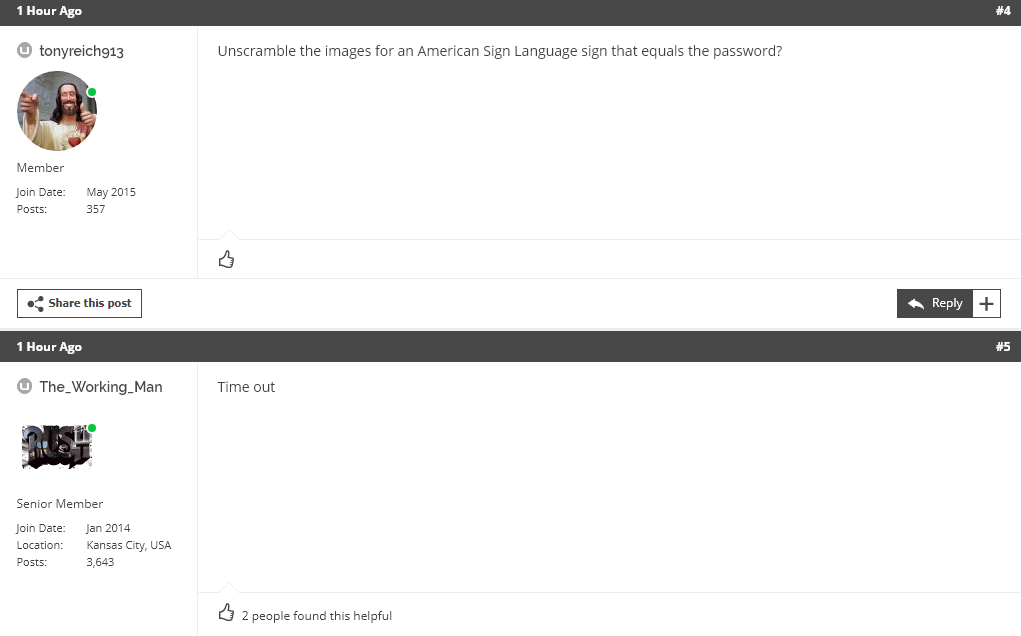 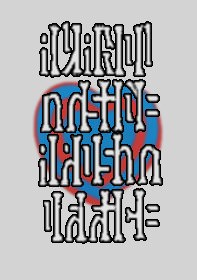 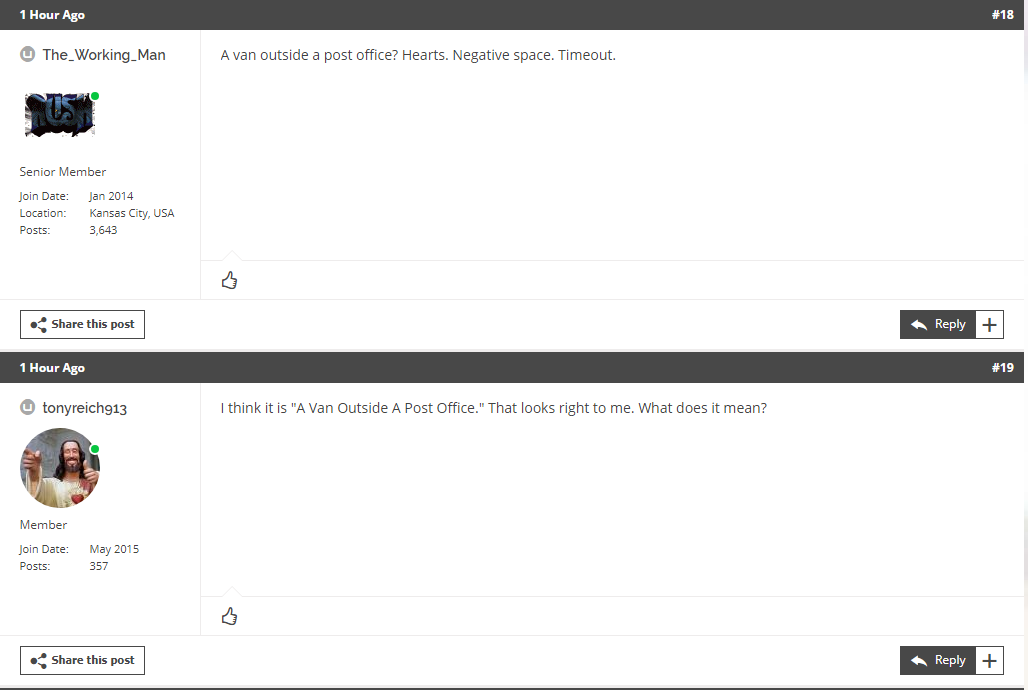 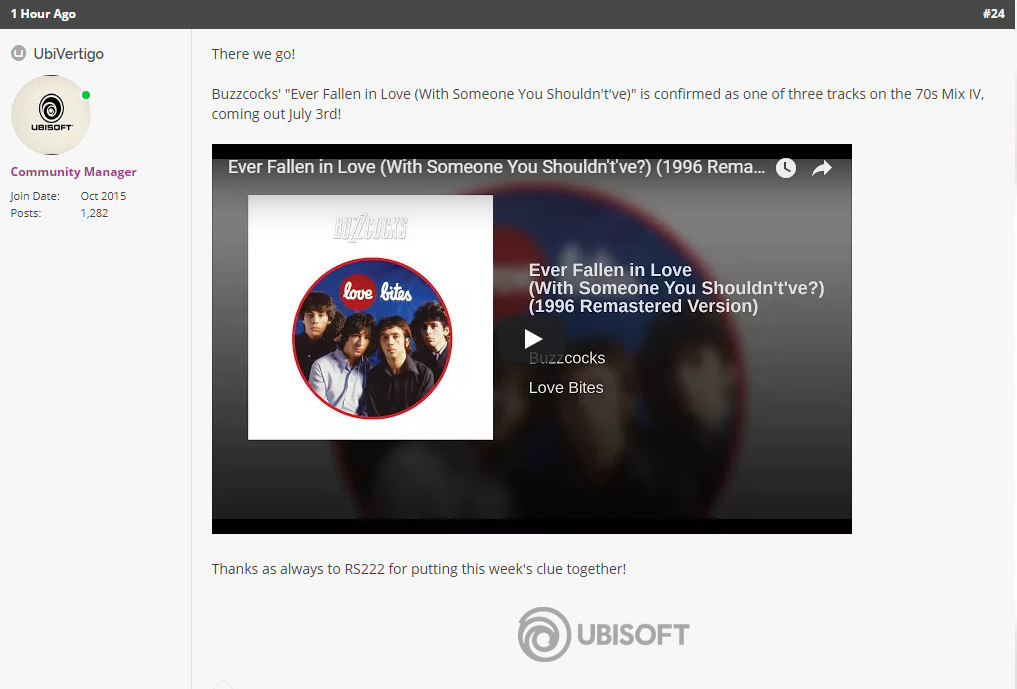 This is the third appearance of the @Buzzcocks in a music game!

Previously Ever Fallen In Love (With Someone You Shouldn’t’ve) had appeared as a cover in Rock Band DLC, and their song What Do I Get appeared in Guitar Hero Warriors of Rock.

What other singles from the 70s could join @Buzzcocks?

Because it’s Canada Day on Sunday!

Are you excited for the fourth trip back to the 1970s? Or is this a decade you have zero interest in? Let us know!

Anything from The Guess Who would be great, particularly No Time. Anything by Bad Company would be fab as well.

Last Child by Aerosmith would fit so nicely with that too.

Well, you tried it just for once found it all right for kicks
But now you found out that it’s a habit that sticks
You’re a Rocksmith addict!

The other 2 will surely be stairway to heaven and paranoid by Black Sabbath. Or Ill just settle for another T Rex and Boston song

Shooting Star and La Grange would be insta-buy!

I was just listening to Ted Nugent on JRE and he would be a good fit.

American Woman already on Rocksmith. I play it regularly

This could be it, Ages and Ages ago I requested “Free -- Wishing Well”…. I can only hope!