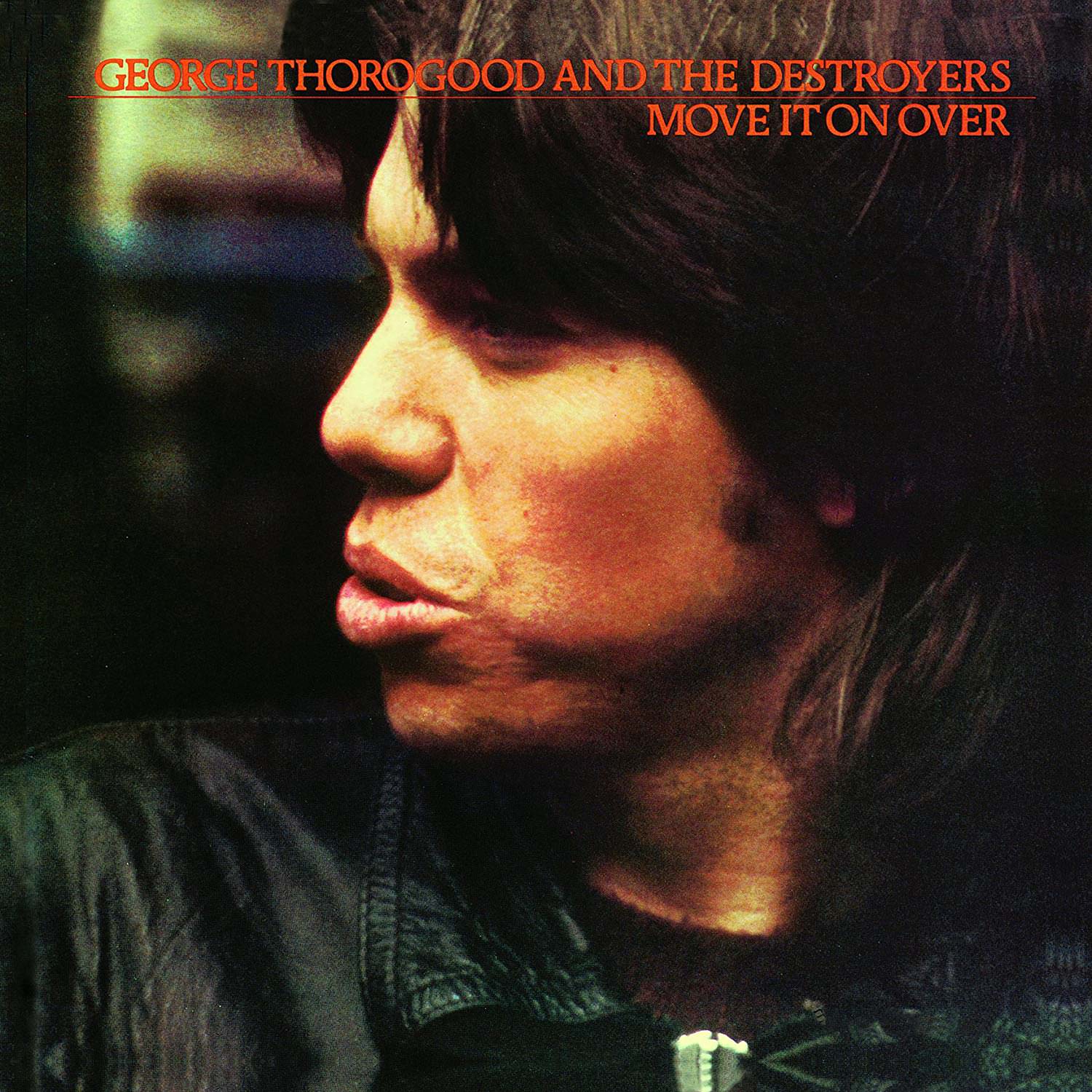 This week we return to the 1970s for a fourth time with one brand new artists and two very recent returning ones!

As revealed over the weekend @Buzzcocks will make their Rocksmith debut with their hit single Ever Fallen In Love (With Someone You Shouldn’t’ve). Today we can confirm (via Xbox AU) that @thorogoodmusic will return with their cover of Bo Diddley’s Who Do You Love (Move It on Over – 1978), and finally making it’s music game debut @SMBofficial returns with Jungle Love (Book of Dreams – 1975-1976).

“Jungle Love” is a 1977 song by the Steve Miller Band, featured on the album Book of Dreams. It was written by Lonnie Turner (longtime bass player for the Steve Miller Band)[1] and Greg Douglass (a well-known San Francisco sideman who also played with Hot Tuna and Greg Kihn, among many others).[2] It reached #23 on the Billboard Hot 100.[3] 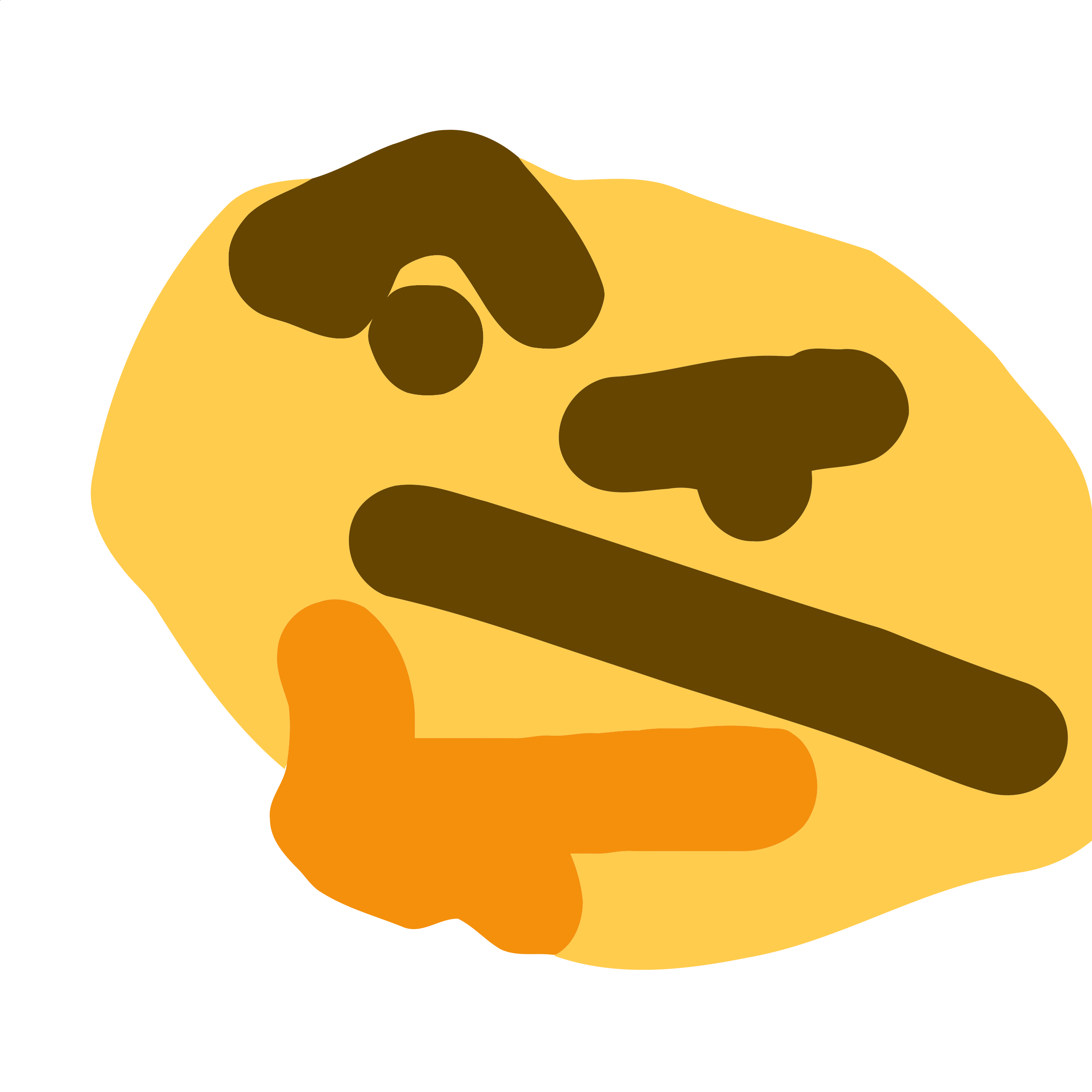 There you have it, the fourth 70s mix pack! Are you happy with the artists (old and new) or were you hoping to see something a bit outside of Rock and Roll…. Let us know!

I’m most excited about the song I wasn’t familiar with, the Buzzcocks. I love it when rocksmith introduces new music to me

I’ll have to check it out. Jungle Love is one of my least favorite SMB songs, and I’m pretty bleah on Thorogood the older I get.

I have to say this is a good pack. I don’t always like or buy every pack/song but you have to give it to these guys. It can’t be easy to come up with 3-5 new songs every week, week after week. Keep up the good work guys!

Well I want more chess record’s tracks (a lot more) but George’s version is awesome too. I’ll take it.

Alright, they keep teasing with this George Thorogood business. Does that mean a pack is on the way?
Hope to see, in the near future, Get A Haircut and Move It On Over.

Living with the shades pulled down, steady rollin man, wanted man (dylan, of course), gear jammer, cocaine blues, madison blues, willie Dixon’s gone, i drink alone, one bourbon one scotch one beer, who do you love, night time, the fixer , rockin my life away, blues hangover, you talk too much, if you don’t start drinkin I’m gonna leave, I’m just your good thing, off the top of my head. There are some good instrumentals, Manhattan slide is all I can think off though.

Jungle love is a cool one and in a neat tuning. Thorogood is cool too. Dont know the buzzcocks but I’m buying anyway. Cool pack. Stuff worth learning.

Would of much rather have eagle rock show up on the pack, but hey this is something i guess.

Thank you for using the request app!

“Who do you love” would have made a sweet Thorogood 3-pack with “Move it on over” and “One Bourbon, one scotch and one beer”. Not a fan of the other two songs but at least they’re 70’s songs so that’s something. 🙂

lets go George. def getting chicks after 90% on that

The voting here proves that you can rarely ever please everyone who owns the game, so why bother trying. This is a solid pack and a must buy for me.

Only 21% voted against this pack. I think that’s pretty good. All 3 songs are going to be a lot of fun, just confused about how they’re going to work in the slide with the GT lead.

Well isnt that the question. The band might play in a regular key but George doesnt (although it probably depends on which song so I wont swear it applies to this one), so when they say standard and we know he plays slide, that does raise some questions. Then again like a lot of other blues/rock/metal or hard rock acts and artists I own every george album so I’m just happy there is more. Now when can we get some Tom Waits or Slim Harpo?