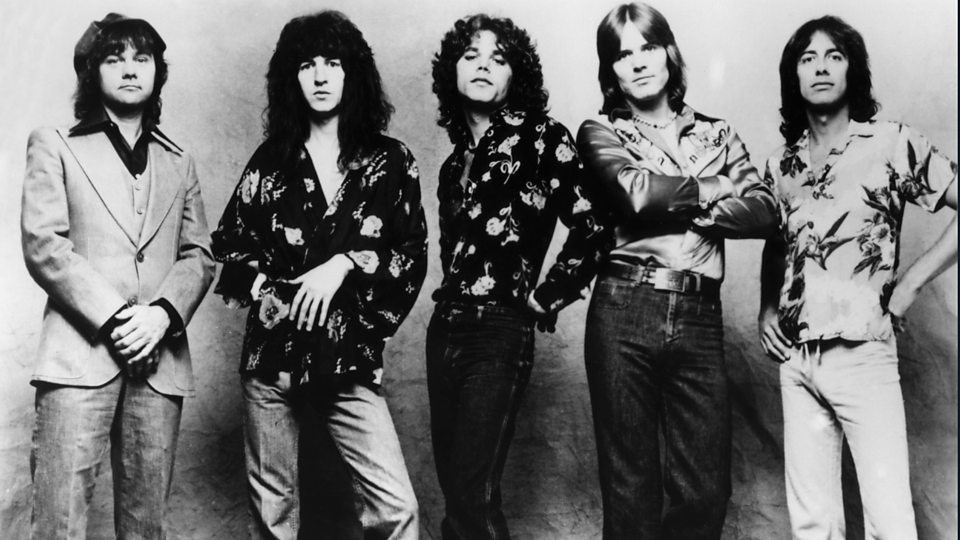 Another week, another clue reveal from RollingStone222!

Let’s check out what they’re hinting at this time. 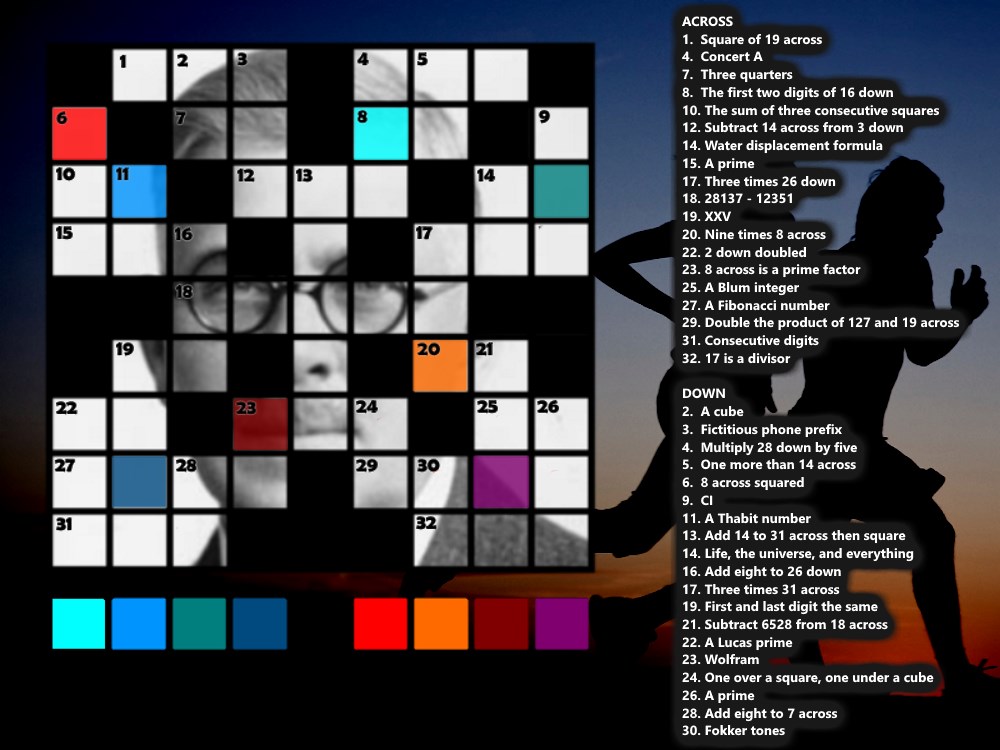 No GIF unlock this time, just a lot of math!

What other two songs might join @kcreospeedwagon in next week’s 80s Mix III?

@pcgamingisted is still hoping for this one

Come on, let’s get that Toto three pack assembled!

Are you excited for this third trip back to the 80s? Or is REO Speedwagon something that sends you running. Let us know!

Listen all you people, come gather 'round: @QueenWillRock returns to #Rocksmith Remastered in the 80s Mix III! Find out more tomorrow. pic.twitter.com/FID32Q7gw4

Queen “I Want It All”

I need a whole pack of INXS

Not this time (again)

Echo and The Bunnymen -- “The Killing Moon”

I would say something from Duran, Duran like “Girls on film” but I would rather see a full pack by them so I really don’t know. The 80’s is one of my least favorite decades from the last century as far a music is concerned.

I ve been in love before -- Cutting Crew

Still of the night -- Whitesnake

This one will be fun. Other 80s songs I would love to see:
King’s X -- Over My Head
The Church -- Reptile or Under the Milky Way
INXS -- Devil Inside
Jeff Beck -- Scatterbrain

All I know after this week is I want more soundgarden, audioslave , temple of dog or solo albums. Rip Cornell why couldn’t trump die instead of him

Can we discuss DLC here, or will Ubisoft forum moderator and all around complete asshole rcole_sooner stop by and ruin everyone’s good time?

Is this an Ubisoft forum? This is a bad comment.

We absolutely need that Power of Love

I would expect one of billy idol song or another white snake in this 80s Mix Pack III pack!

Dude,i was so excited for a reo speedwagon 3 or 5 packer! Ive been pushn for “keep pushn”! Hopefully sometime in the future! Hmmm 80s huh? Well any 80s punk id love. Twisted sister burn in hell. Any of TRR picks be great. Is rem orange crush 80s? Anything from them or pixies. Weird ones id like in are damn yankee take me higher and maybe some Michael jackson or dare i say prince?

Toto, INXS, even B52s would be welcome…always disappointed when they just do a 3 pack 🙂

Still looking for “Your Love”, by The Outfield.

“You Got It” by Roy Orbison

Speedwagon has been on the top of my wish list for quite some time. With all the great artists we have been getting recently, I am a bit nervous we are overdue for a dry streak.

Agreed. Ubisoft is beatin’ the leather off of my wallet this year.