The clue for next week’s DLC has been posted and solved! If you were wondering who will usher in the 1000th DLC song in the Rocksmith Remastered library, it’s New Jersey’s own @OfficialSkidRow!

Let’s check out how the solve went down… 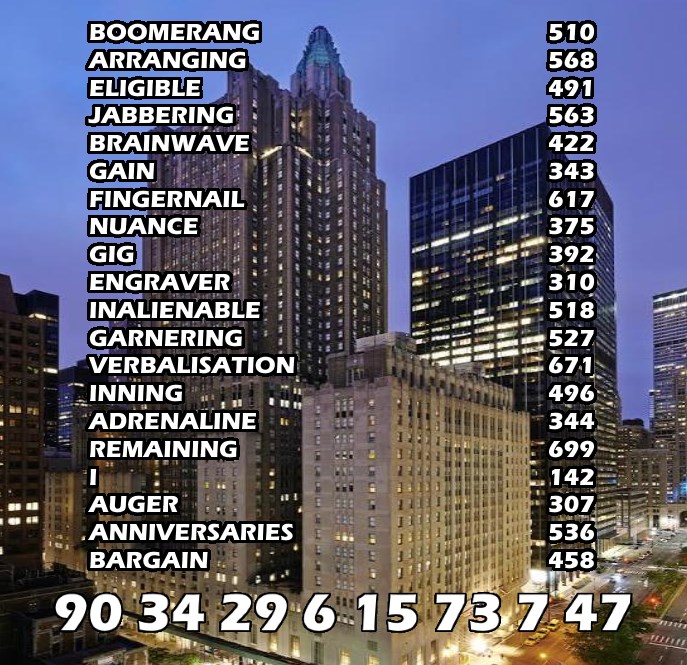 No GIF this week.

Oh boy… What song though? 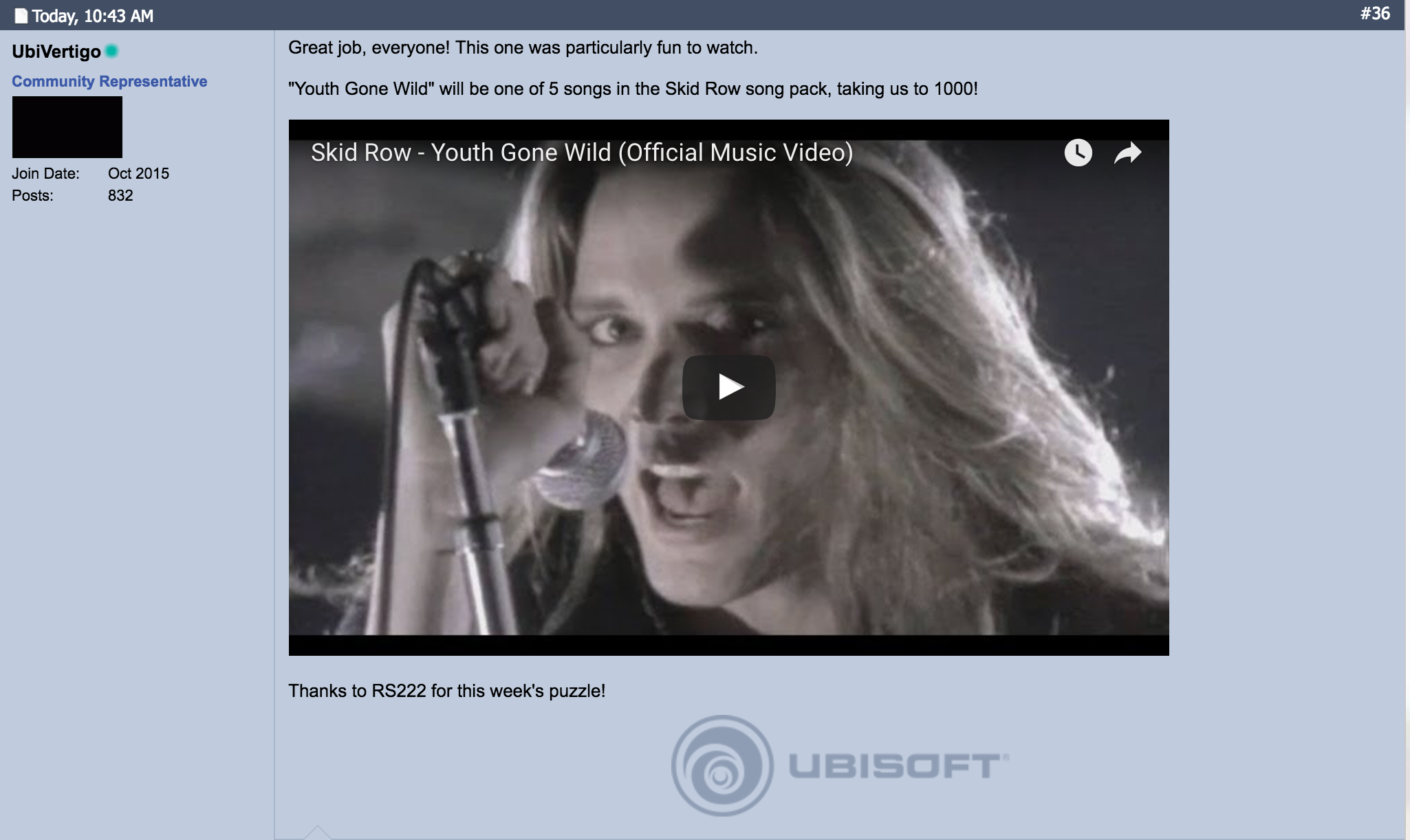 Skid Row is an interesting one for music games, their debut was Guitar Hero Encore: Rocks the 80s, with a WaveGroup cover of 18 and Life. Konami later threw their hat in the plastic guitar ring with Rock Revolution, which included yet another Skid Row cover of Youth Gone Wild, which next month was followed with Guitar Hero: On Tour’s take on the same song, which was once again- you guessed it, a cover.

Why has their never been an official master track of Skid Row in Guitar Hero, Rock Band, or any music game for that matter?

Thankfully Rocksmith has no need for audio stems, so it’s open season! Having said that, here is what we hope to see next week in this five pack!

You played it on plastic guitar and now…

Two ballads in one pack? Why not!

So there you have it, DLC 999-1003 will be all about @OfficialSkidRow! Are you excited for this dose of 80s metal, or were you angling for more from a Top 40 Artist? Let us know!

Ricky is happy at least…

Outside our window there's a whole lot of trouble comin', but things look pretty good for this Tuesday’s #Rocksmith DLC. pic.twitter.com/QxnDxMIQe2

Monkey Business will be one of the 5…niiiiicccceeee!

18 and life and youth gone wild are obviously making it to this pack and that has me sold.

Will Microsoft fix the issue with XBOX ONE before this Tuesday? Or is Tuesday gone with the wind. I really really want to buy this SKIDROW 5 Pack

Instabuy for me.I expect at least one of these songs:
Wasted Time
Quicksand Jesus
In a darkened room
Monkey Business
I Remember You
18 and Life
Omg!Too many good songs!

My prediction Metallica 20 pack to celebrate 2000 songs. I’m more curious if we will see an upgrade this year. Skid row is decent for late eighties rock

Metallica is never coming. Why can’t you accept that?

There’s honestly no reason to believe it won’t ever happen. I mean, it’d make sense that they’d be the 1000th song but since they’re not, it’s just a matter of hoping Ubisoft can negotiate anything. Until I hear a statement from either them or Metallica, I’m not giving up on the wait.

If you look at his posts from other forums the reasons become fairly clear.

Dreams really do come true! Recently been watching some interviews with Sebastian and listening to the old and new albums. Love their stuff. Thanks rock smith! Keep on rockin!

Going off the rails on a Swayze train!
“I Remember You” is a must have.

OH HELLLLL YESSSS! I don’t even care what other 4 songs get picked, I’m all in!

I recall my older brother making me watch the premiere of the “18 and Life” music video. Is it ironic that “I Remember You” was not mentioned as a possible song? 😉

a little too ironic