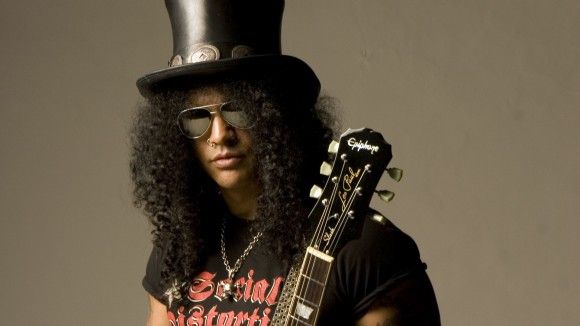 Do you speak Wingdings? Specifically Wingdings 3? Because if you do, then you might want to look at Dan’s new clue! 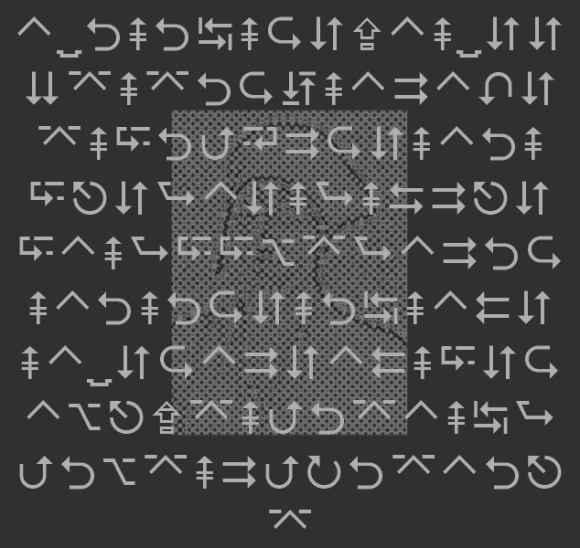 Here, take a look at this chart. It might help you out. 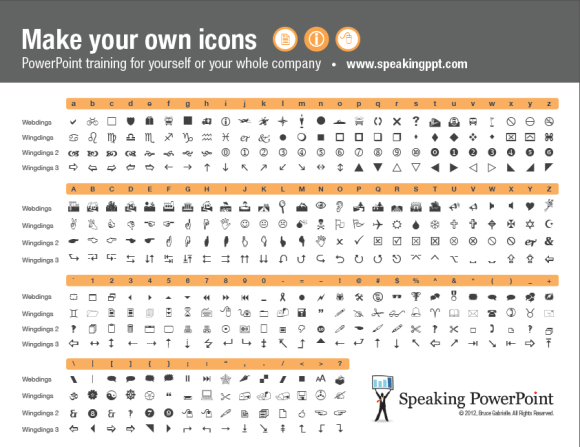 You might have noticed that TWO/OF/NEXT/WEEKS/SONG/TITLES/COMBINE/TO/CREATE/A/DIRECT/ACCUSATION/TO/ONE/OF/
THE/TWENTIETH/CENTURYS/MOST/FAMOUS/IMPOSTORS. How very interesting. Over on the Reddit, RodBeccaBears has an idea about what it could be. Now, we’re getting somewhere! But what of the woman behind the Wingdings? Who is she? 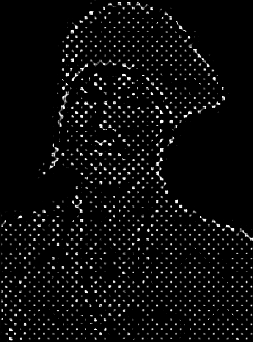 So, it would seem that all signs point to BandFuse mentor Slash. Here’s what we think the pack could look like. Also, fun fact, all of last night people kept calling me Slash. Coincidence? I think not!

Practically confirmed thanks to Dan’s hint.

This song was plastered all over BandFuse’s trailers, so my gut says that we’re going to get it here, too.

Did you ever play Guitar Hero: Warriors of Rock? Because this song was super fun on a plastic guitar, and I have a feeling it’ll be just as good on a real one!

It is physically impossible to hate Iggy Pop. That is all I have to say about this one.

The other one that was practically confirmed thanks to Dan’s hint.

Of course, you never know. Maybe Slash is just PART of next week’s DLC! 😉

Are you excited for Slash? Do you wish we were getting Velvet Revolver instead? Are you sick of Myles Kennedy yet? Let us know in the comments!

Can't ever have enough Myles Kennedy, just a shame he sings differently with Slash, sure that's why so many people dislike him. Only know that style and not his stuff with AB!

Hate when people say this, never know if it's because they don't like him in general, or just the Slash stuff. Check out Alter Bridge, he has a much better voice with them, as he changes his tone to suit Slash's solo songs (:

Not that I blame him mind, but It didn't take long for him to jump ship did it?

yes to the iggy pop , no to the kennedy stuff…..

This is okay I guess, I wont get it but i dont hate it either. I would have much rather had some velvet revolver or GnR but whatever at least its not even more 90s alt rock.

Anastasia
Back From Cali
You’re A Lie

I am definitely buying this DLC.

We already are pretty sure we are getting Anastasia and You’re a lie.

So I would also like Apocalyptic Love, I need an ice breaker when I meet

Where is David Lane? Unusal that he hasn’t been on to pour scorn over this predicted dlc. He must still be enjoing his cake.

heres the songs im hoping for in the pack

1.back from cali
2.ghost
3.anastasia
4.your a lie
5.paradise city

I’ve been waiting a long time for this DLC!
Please be right…
Let’s hope it’s not another Def L red herring! 😕

Please, as you can move from one of the most famous guitarists in the world and a member of the GnS, hallucinating with people 😆

Realistically, I could see:
1) Back from Cali
2) Anastasia
3) Your A Lie
4) Standing in the Sun

I’d really love to see Nothing to Say with him and M Shadows from Avenged Sevenfold. Great, great song.

Slash is a great guitarist but damn I really dislike that alter bridge singer. I would buy if there are good bass lines.

As for the concept of maybe Slash is only part of next week’s DLC, of course classic GNR is pretty much impossible but this isn’t 😀

I really hope this is right. I wait with eager anticipation. Definate buy.

OMG instant buy for me, no matter which songs!

My favourites from slash’s two “single” albums are crucify the dead (please please give me that one), we’re all gonna die, ghost and anastasia.

I don’t really want any of the songs you’ve picked out. There are much better songs on the first album.

Love Slash. Will buy. I already learned Back from Cali from Bandfuse, but I’ll pick up any Slash pack they put out. I like “By the Sword,” so I’m keeping my fingers crossed for that track. I wish we could get some classic G’n’R, but I know that will never happen.

From the clues, it looks to be only a 3-pack 🙁 with “Anastasia” and “You’re a Lie” confirmed. As for the third song, I think it will be another song with Kennedy on vocals. I’d be shocked if it would be “Back From Cali,” as I’d think that they (RS) wouldn’t open wounds by taking on the staple song from their defunct competitor. I predict that it could be the other song from the first album, “Starlight.” If RS continues to take songs from the second album, I won’t cry over “Not for Me,” “Bad Rain” or “Standing in the Sun.”

DLC licensing usually takes around 6 months though and at that time, Bandfuse had only just been released.

The best song of slash is falls to pieces. Who wouldn’t want to play that on guitar?

Slash is definitely better solo than with Velvet Revolver. Definite buy for me. The video for Anastasia doesn’t do justice to how great the chart will look. Check out this cover:

If it’s Slash with GNR yes, but not with Kennedy

Why the hell would you pass one of the greatest guitarists of all time?

because every one has different tastes. and being a great guitarist doesn’t necessarily equate to great/fun songs to play.

Concur. Or in the style of DL: “THIS”

I wonder how good it will be for bass.

If that is the case then the whole bandfuse story is even more interesting because I’m sure he signed something with them for exclusive content. Will we ever know what happened to Bandfuse and if Rocksmith had a hand in it?

If so, this could lead to Hendrix on Rocksmith. AAAWWW YEAH

If you’re going to spend the dough on getting Slash you may as well get Sweet Child O Mine.

How could you pass Slash? He was classic rock when he was with GnR.

no, he was hard rock with GnR.

they are considered “classic rock” now because it’s past a generation (over 20 years old). that’s why you’ve recently started hearing Nirvana, Metallica, Pearl Jam, STP, etc on classic rock radio in the past 5 years.