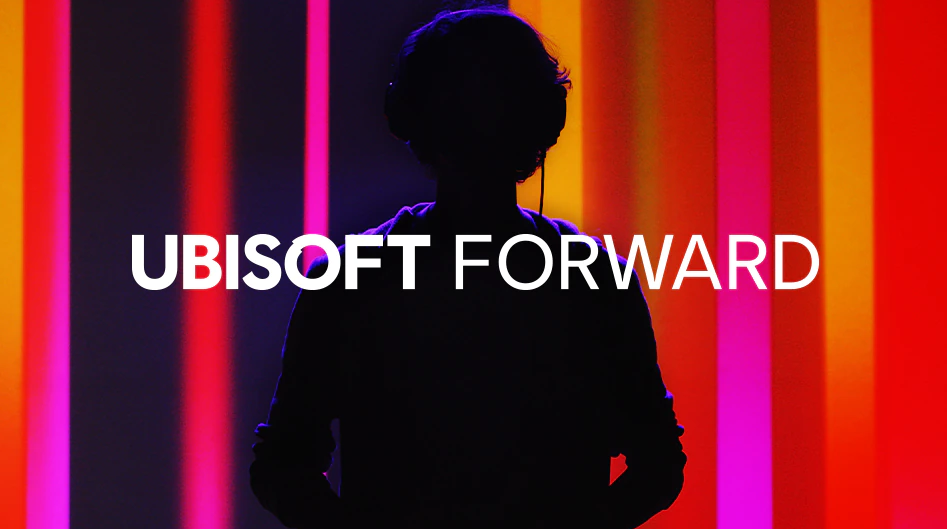 Wow, it sure has been awhile. There hasn’t been much to talk about lately since we noticed some interesting activity in Ubisoft’s Job Listings back in July 2020.

There has been some scattered activity since then with phrases such as:

These phrases come from studios in Japan, India, and of course San Francisco with positions such as:

I think you get the picture… We might be very close to a reveal.

How can you be so sure?

Never thought this would even be a possibility

Honored! I saw someone way cooler than me on here get it… to also get it makes me feel awesome! 😀 pic.twitter.com/uq9UQjJ4tc

My expert sources say @pcgamingisted has been invited as well.

Would seem odd to invite more Rocksmith people if there wasn’t any upcoming future for Rocksmith right? Unless they are supporting stuff like this…

Roadrunner Records sure did!

I have then pleasure of announcing that I will be co-streaming the Ubisoft Forward event on June 12th (Saturday) on my Twitch channel!

My channel will also have drops enabled for some goodies, and I am also being provided games to giveaway!

It’s been a YEAR!

E3 is actually (sort of) happening this year… 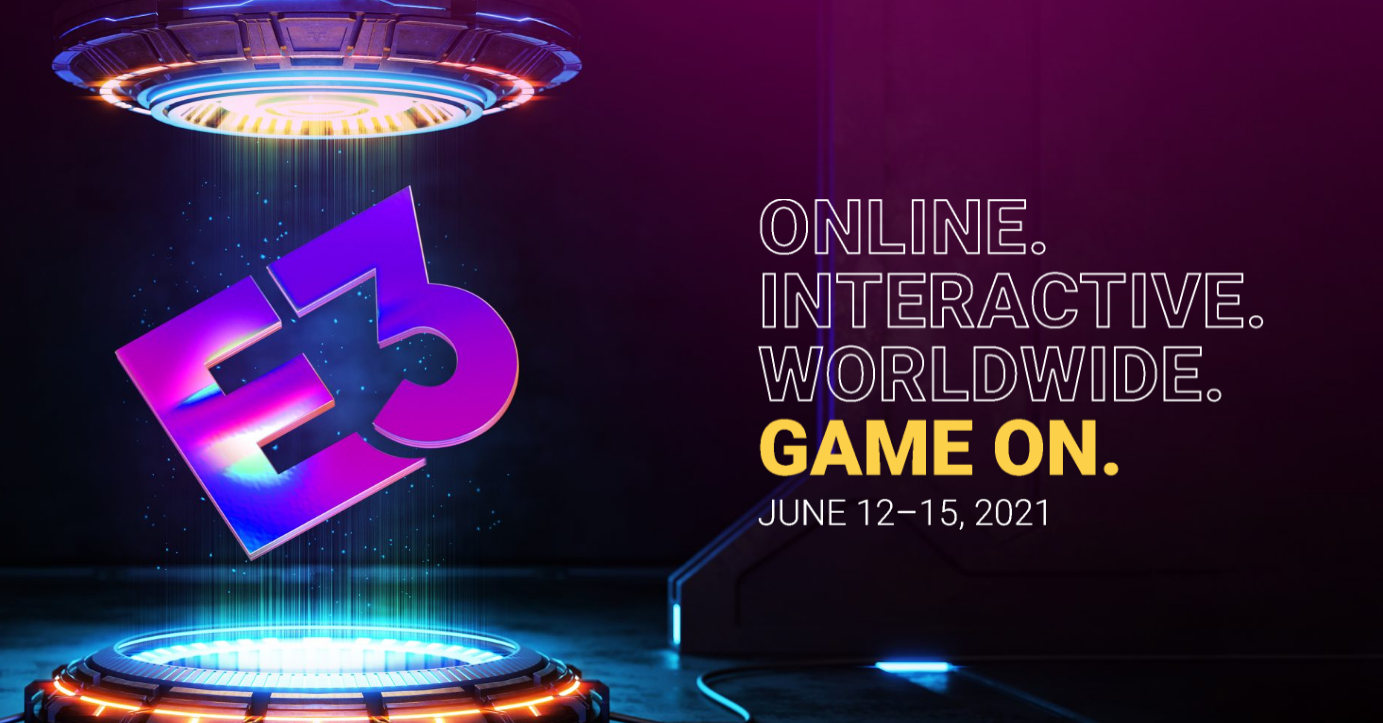 It may be a digital event but we didn’t exactly have a de-facto E3 in 2020. This year we do, and with it comes the third Ubisoft Forward (June 12th). You know what they say…

Rocksmith + I know a lot were hoping for drum addition but thats probably not happening. At least give us some Black Sabbath with pigeon eating simulator as a plus

If that leak is true… I’m definitely shedding a tear

We changed the comment format, I will look into it

Sounds good. Hoping everything is compatible with 360 platform and old dlc.