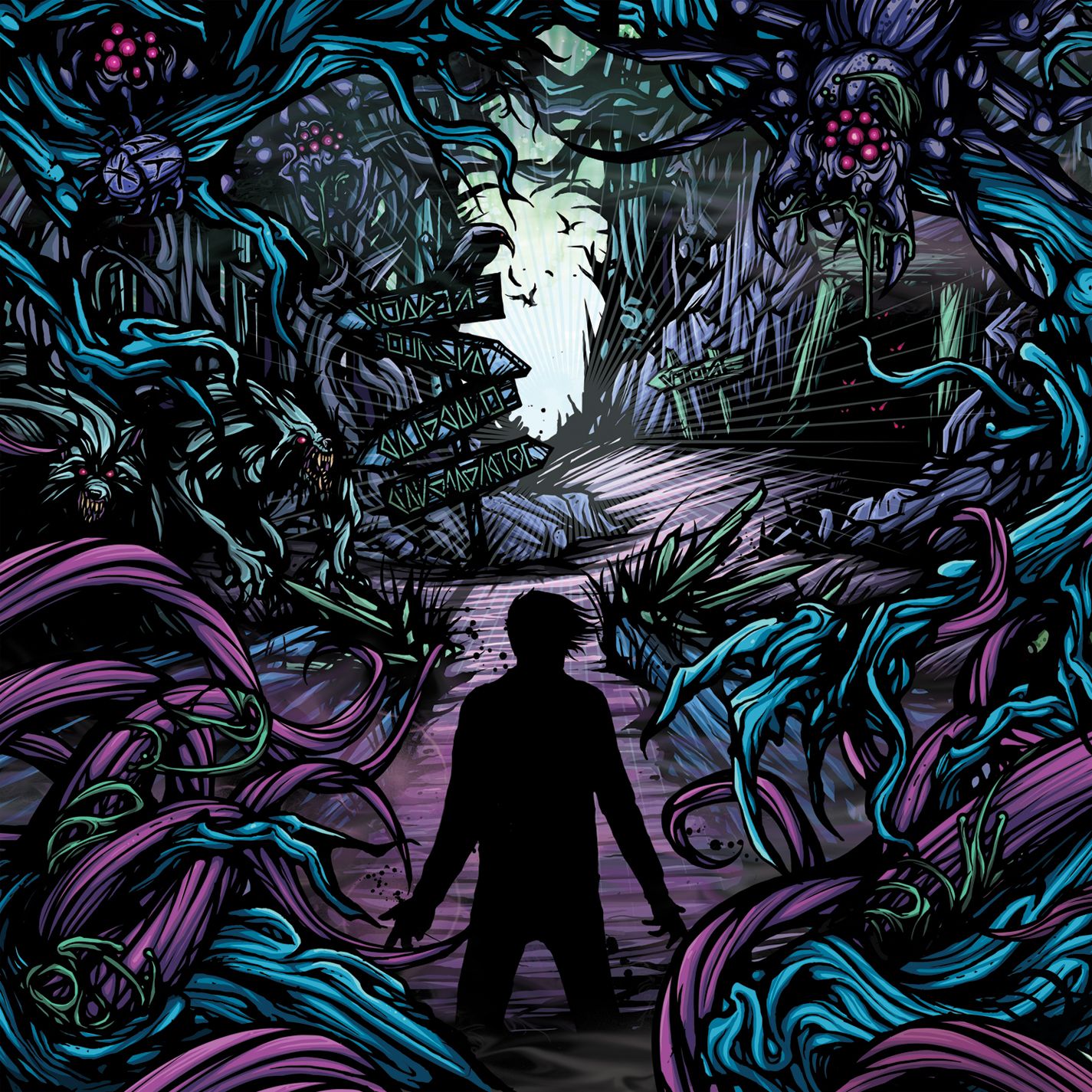 The DLC for BandFuse: Rock Legends has been revealed for February, with ten tracks hitting from multiple artists!  We earlier reported on five songs, but the final five have been revealed.  Each track will sell for $2.99, and there doesn’t seem to be any indication that we will be able to purchase these as a pack.  Here’s the list of tracks hitting Tuesday on Xbox Live and : 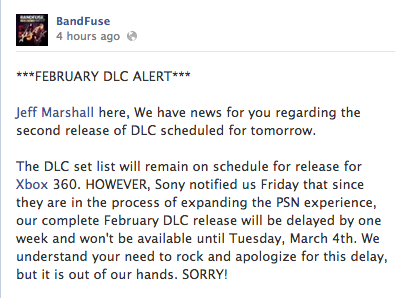 🙁 Should be used to these type of things by now right Sony friends?

Looks like we have the premiere of Panic! at the Disco and A Day to Remember, a first for real guitar games, as well as even more Jimi Hendrix!  What song(s) are you most excited to see? Let us know in the comments!

Glad to see the final five songs are much more appealing than the first five.

Crazy on You? OMG I want this one on Rocksmith 👿

This is outrageous. Rocksmith has been around for years and hasn’t put out any Hendrix. Bandfuse comes along and drops A-list material from Jimi. What is the deal?

Still no sign of Bandfuse in the UK. When are we going to get a release date? What is the holdup?

I hope A Day to Remember still has a chance of coming to Rocksmith. I’d hate if songs appearing in BandFuse made it impossible to have them in Rocksmith due to licensing, especially since I’m European, and here we only have Rocksmith.

i’m hoping to see some adtr on rocksmith as well.

Downfall of Us All is really, really easy though.

They love to select Rocksmith DLC for their game.

OMG. A whole 2 song overlap. Still not as bad as Rocksmith poaching a third of Bandfuse’s on-disc setlist after it was announced.

I only see one song, Surrender (Live) is quite different than the studio version 😉

When did Rocksmith get Blues Traveler, Yes, The Pretenders, Panic! At The Disco, Jimi Hendrix, Jane’s Addiction, and A Day To Remember DLC?

Hopefully they picked different songs than Bandfuse did!

They’re knocking it out of the park with DLC selection. I’ll be getting 8/10 of these immediately on release.

Very Nice Selection. I love the bands Rocksmith has been selecting, but I think we are due for a large grab bag of songs.