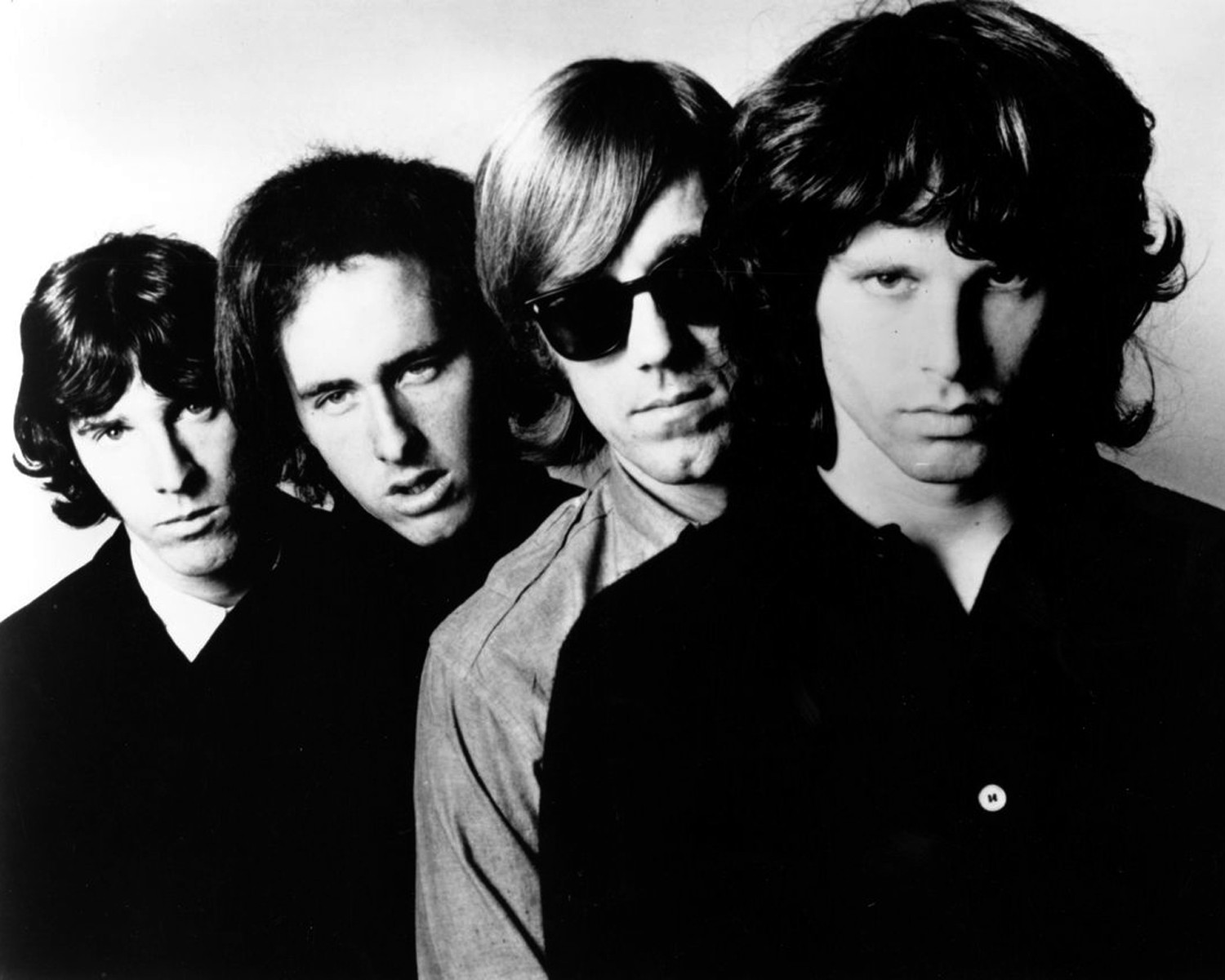 Greetings Rocksmith 2014 fans! If you follow us on twitter you may have noticed that last week Paul Cross (@CrossieRS) accidentally gave us a hint for this week’s DLC, last week. We of course were confused by it due to it’s overly Brit nature:

@SovietDuck it’s not arctic monkeys :(. In fact, this week’s dlc is not British… Unlike Vic Reeves and his mate…

We of course assumed this was related to Vic Reeves mate, Bob Mortimer. This led us to think that perhaps the forthcoming DLC was either from Bob Dylan or Bob Marley.  Getting a Bob Dylan Pack would have been kind of a huge deal, seeing as how there had never been DLC from the prolific folk artist across both major music games (Guitar Hero and Rock Band).

Another theory was The Monkees seeing as how I’m a Believer was covered by them and EMF.

@Dthulhu I’m not talking about his mate Bob.

Ok, whatever could you mean Paul?? We started really reaching, and found out Vic Reeves had a robot named Dylan, ok so it has to be Bob Dylan right? Nope.

People have been clamoring for DLC artists who are new to Rocksmith 2014. They’ll just have to wait a couple more days.

Well that takes care of Bob Dylan, as Knockin’ On Heaven’s Door is already on disc for Rocksmith 2014.

At this point we had absolutely nothing, until @VicSpaventa noticed that Vic Reeve’s real name, James Roderick Moir (Jim Moir) sounds an awful lot like Jim Morrison. Ok, a bit of a stretch right? Well, thanks to @pcgamingisted actually living in the UK, we finally had a strong link.

That would be @SquirrellyNinja linking to John Densmore’s AMA on Reddit, who you may know as the drummer of The Doors.

Nailed it! As usual we are hoping for a 5 Pack from The Doors so these are the top 5 songs that we’d like to see:

Bonus arrangements on keyboard? Guess we’ll find out on Tuesday!

Hey Mike, is this 3 pack confirmed?

Yes, I watched the sneak peak on Elisa’s livestream.

Light My Fire
Riders on the Storm
Roadhouse Blues

I’d really like to see The End, but given that it’s more the band laying down some sparse instrumentation and jim reciting improvisational poetry, I doubt we’re getting it 🙁

Where is a Fry “Shut up and take my money” pic when you need it…?

I’ll probably hold out on this pack regardless since I was never big into the Doors, but it is good to see a big name band that hasn’t already been in the game make it as DLC.

its official its the doors

I don’t think it’s The Doors.

That said, would like to see:
Riders on the storm
Break on through
LA Woman

I don’t think it’s The Doors.

I didn’t think they could get them!

Very excited!!! Of course if they mess up the song selection….

I’m really not getting how this adds up to The Doors, but whatever. As long as they stick to the more guitar heavy stuff like Peace Frog, it should be good.

I’m really not getting how this adds up to The Doors, but whatever.

What part don’t you get?

This was a tough one, I wasn’t getting it either at first. But here’s how I see it:
1) Vic Reeves’ real name = Jim Moir
2) They aren’t talking about Vic Reeves’ mate Bob.
3) That means they are talking about a character called George Dawes.
4) The George Dawes character is a giant baby who plays the drums and Vic asks him for the score.
5) In effect, you have Jim Moir saying , “Come on baby…”
6) Jim Moir saying come on baby ~ Jim Morrison singing “Come on baby light my fire”

are we gonna have to buy keyboards to play Bass…?

They cant go wrong with Doors only song I would avoid is Hello I Love You. My List would include The End, Light My Fire, Soul Kitchen, LA Woman and Riders on the Storm.

Thank god for this. It’s been a real rough patch on the 2014 DLC. Now we finally get a good band. Hope this is the direction Rocksmith goes for a while.

For me, this is really cool. Lets hope they don’t mess it up the way Aerosmith went.

not happy about this one at all… -sigh-

Let me guess, it’s because they’re not metal.

The doors is a legend of classic rock, if you want metal, buy bandfuse and clear.

I dont care if you call them a legend , they are dated and they where over hyped when they where “new” . Did i mention how much they suck? fluck i cant stand them

Wouldn’t be my first choice for dlc. I could see the reasoning for having the doors in RB3, for all the keyboard enthusiasts but not for a pure guitar game.
I would have prefered some SRV or Hendrix.

Thats my tweet! I hope we get an AM pack one day though.

This is my Speculation.

I have to say I would be both elated and a bit disappointed (hear me out). The Doors are one of my favorite classic rock bands, but … I’m primarily a bass player, and well … yeah the Doors never featured a bass player in the band. Now they did often use session bassists in studio recordings, but many of their legendary tracks feature Manzarek’s masterful use of bass organ in place of any bass guitar (i.e. Break On Through, Light My Fire, The End, etc.). So my big question is how many DLC tracks will include bass? Will it be worth it for bassists out there to buy the whole pack or do we go piecemeal?

Love Me Two Times
Roll Baby Roll
Break Onto The Other Side
L.A. Woman
Roadhouse Blues

Does anyone remember that Doors fan who got banned on the Ubisoft forums because he kept insulting people who liked Green Day?

The Doors are a GREAT band! I’m hoping this is true. Maybe they will use songs they where DLC/On-disc on RB3 like Break On Though or Light My Fire. Roadhouse Blues was a DLC track for that game as well as Peace Frog, and LA Women.