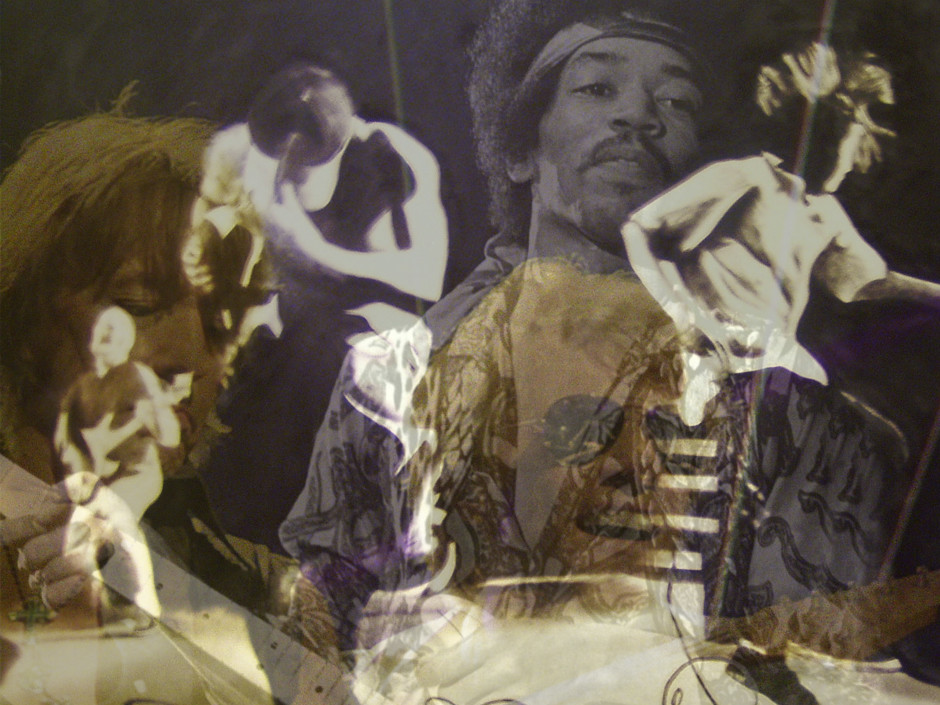 Greetings Rocksmith fans, and welcome to the final DLC Round-Up for 2014!

December was a HUGE month, despite only having three bands within it, it delivered 24 songs total from top requested artists, Bon Jovi, Rage Against The Machine, and of course The Jimi Hendrix Experience!

Before we dive into this month’s offerings, let’s take a look at last month’s poll:

Where you at “metal” fans?!

December was packed full of hits and great songs to play along with, of course this is my opinion but I think Know Your Enemy  (Rage Against The Machine) is one of the best songs released all year. No matter what music you are into there was definitely people on both Guitar and Bass rocking out to Bon Jovi, and nursing their sore fingers from the thumb chord assault of Jimi Hendrix.

What a great month to play four strings. With tracks such as Livin’ On A Prayer (Bon Jovi), Bombtrack (Rage Against The Machine), and If 6 Was 9 (The Jimi Hendrix Experience) there was no shortage of low frequency thumpin’ going on this month.

How can we even begin to pick December’s best guitar track (especially since we don’t have any videos of Jimi to show you) whatever, let’s just point out RATM’s Know Your Enemy for Tom Morello’s incredible solo, and the must have ballad from Bon Jovi, Wanted, Dead or Alive. Also, every @JimiHendrix song, count it.

this guy is good

Gotta love that intro, and I suppose the riff as well

This month definitely had some interesting tunings (thanks Jimi), let’s just categorize them as TrueTunings…

It’s been a great year of DLC and soon we will determine the best DLC of 2014! Don’t forget to vote.

I better download everything I want from ps store before the koreans take it down because interview will be released. It might be a few months before ps users get dlc access

all i can day is
i miss Hey Joe in the hendrix dlc!

Where you at “metal” fans?!

There is probably a high rate of attrition amongst the Emos who request the stuff.

Because of the length of time between the request being placed and the content being delivered, parents of requesters are already repainting their rooms from black to white and taking down the MCR/BFMV posters, wondering where they went so wrong.

When is next weeks DLC going to be announced?

with 12 Hendrix songs and 7 RATM songs I was finally a happy camper this week. Not ‘challenge’ on the bass, but certainly fun and creative lines to play as opposed to recent nearly 3 month long chug-fest. So yes, very happy with this month. I may still get the Bon Jovi pack too, I do like some of those songs…

Thanks Elliot, happy Holidays to you too! Also when I say, ‘not a challenge’, I mean I can learn them in two or three passes. A challenge to me is not necessarily hard to play, prime example being ‘Space Oddity’. Despite being technically that hard it wanders so much it’s a real challenge to me! A couple of the Jimi tracks are close to that though, and I love them for it. As for the metal packs not doing so well, I think Holy Diver was damaged the Killswitch pack (It did that for me anyway, I have all their CD’s but I haven’t been near them since getting above 95%) and BFMV, well I used to like them but I’ve sort of grown out of them so I haven’t got round to playing those yet.

I enjoy all three bands, and interestingly enough, all three DLCs were, by comments on this site and my own opinion, missing major songs. Bon Jovi -- Bad Medicine, RATM -- Guerilla Radio, JHE -- All Along the Watchtower and Hey Joe. With that in mind, none of this month’s DLC was perfect. Then again, this must be expected. October’s No Doubt missed Sunday Morning, and November’s Tom Petty had a near inexcusable omission of Running Down A Dream.

So with all that in mind the DLC that had not only the most songs, but the most comments both before and following it’s release was Hendrix. With all the comments for both Bon Jovi and Rage, the trend was that there really was only one song missed from each artist. With Hendrix, they included so many songs has his list of hits trumps the other two bands. (no disrespect intended)

Here’s the other thing to think about. Of the Top 40 requested artists, it’s a safe bet to say, there is only one band on that list who’s DLC would not only need to be larger than the Hendrix DLC, but also could be considered more desirable. And we all know, they’re not releasing any thing.

I would say there are probably two bigger bands on that list. I am assuming you meant the Beatles, but Led Zeppelin would also qualify.

Actually I was looking at it the other way around. I kind of forgot about the Beatles. (I know, shame on me for that one.)

This is my own opinion and not meant as a slight to the Fab 4, but I don’t think the Beatles have that ‘Shut Down the Internet’ potential like Zeppelin does. I think much of that has to do with the fact the they never really celebrated (collectively) their past the way Zeppelin periodically does.

Loved all these DLCs. Although these latest DLCs are not for sale, Steam users should know the holiday sale is on and DLC from Rocksmith AND Rocksmith 2014 are at least 50% off. Great opportunity to go back and pick up stuff you might have missed or wanted.

I would like to have the Christmas DLC be made available to 2014 PC players, but besides that December has been just fantastic for DLC.

I thought it was James Marshall…