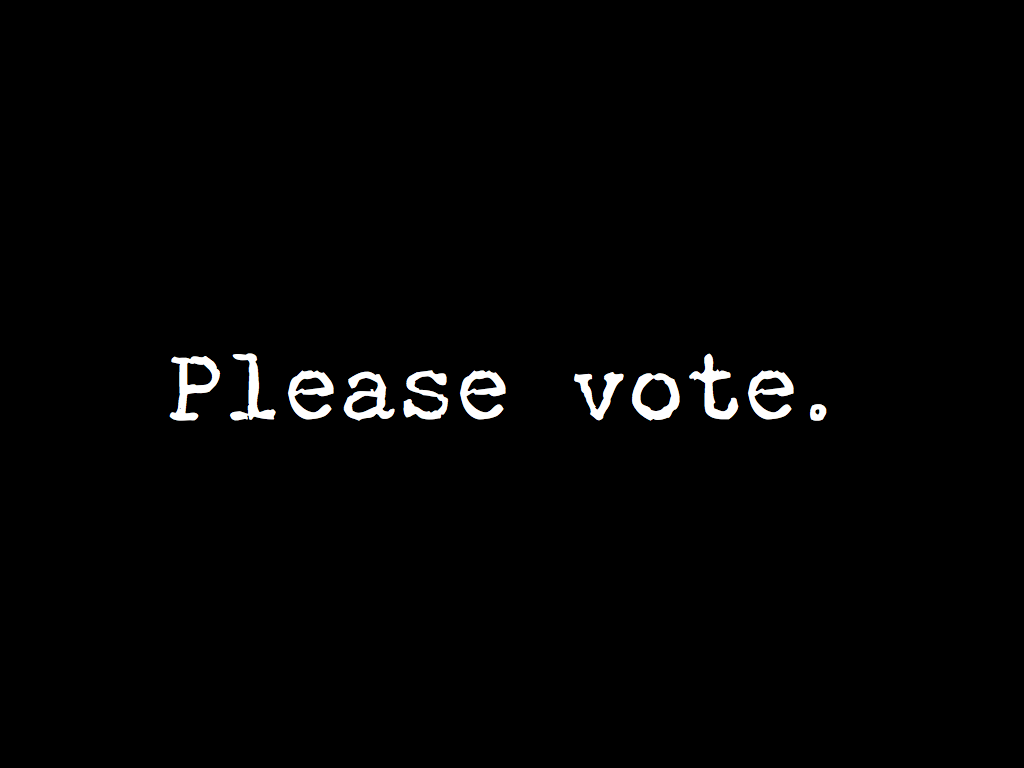 As we are planning to have you pick your favourite DLC of 2014, we realized that we didn’t start doing DLC Round-Up posts until May 2014, whoops!

So to remedy this and to collect the data in time we will now give you the opportunity to vote on 4 months of DLC at once.

Once we have this data the 1st and 2nd placed release from all 12 months of DLC will be added to a mega poll to determine what the Best DLC of 2014 is according to you, our loyal readers!

Thanks for voting and see you for the final poll of 2014!

My favourite bands of these is Aerosmith, but that dlc sucks that much that I have to vote for System of a Down that month, what a shame.

Jan -- Weezer. Didn’t buy any others. My Name Is Jonas was first song I was able to close my eyes and play it through on first play. Apart from the ending, i didn’t know that.

Feb -- R.E.M. One of my fav bands. Also enjoyed Rise Against especially Make It Stop.

March -- Matchbox Twenty. Had never heard of them before this. Now own all their albums, North on play in the car and even my wife likes them. Like maybe £100 on Rocksmith songs and CDs.

April -- Garbage. One from my youth and fun songs. Oh I wish Special had been on there 🙂

ACIDMAN track Shinsekai is pretty much the track that started to get me into Rocksmith. I picked up the game in February, browsed through the DLCs, checked out some songs I did not know. Shinsekai was love at first sight. It still keeps me going and I return to it every once in a while. It challanged me with it odd chord shapes, the way it implements palm mutes at almost tremolo speeds, and that it is soft and soothing and kick-ass at the same time. That song motivated me to get better and still does. So yea, thanks Ubisoft and ACIDMAN for this 🙂

I wish I could’ve picked Aerosmith over Oasis, but the two new tracks sucked imo. Would love more classic cuts from them in a second pack!

That was hard. Probably would have given very different answers had this been done around the time that the songs were released. I am into all the Japanese rock and I think they should release more. Was surprised to see such low voting in favour of them.

Wish I thought of the DLC Round-Up earlier…

Aerosmith, The doors, Boston and Alterbridge 😉

THIS.
Am I the only one that misses David Lane? Haha! 😉

I voted for: =============== Jan -- Oasis =============== -Aerosmith -- Didn’t get much play from me. Need to revisit this pack for guitar. Bass aws alright. -Weezer -- Really enjoyed the pack but it was really simple on both instruments. -Oasis -- These songs were just a lot more fun on guitar than Weezer. That’s why I chose it over the Weezer pack. -System of A Down -- pack was boring to me b/c I’ve known Toxicity for a decade. Aerials is one of my least fav SOAD songs. BYOB was a lot of fun but overall 1/3 didn’t make a winning pack for me. -9mm Parabellum Bullet -- songs were fun but, didn’t have a lot of lasting power (on guitar… love those 2 on bass). ====================== Feb -- Rise Against ====================== -R.E.M. is not for me. Pack was meh on bass and just alright on guitar. -STRAIGHTENER was fun on bass but I didn’t play much on guitar… -KISS pack was just meh overall. Not a big fan but did enjoy Detroit Rock City… very easy song. --ACIDMAN -- love that song! --RIZE -- meh, ratm rip off that has a boring power chord chorus. --the birthday -- just boring. beginning to end. hated it. possibly my least fav RS DLC ever. -Rise Against is just closest to the style of music I enjoy. Pop punk riffs were lots of fun to play and if I’m ever in Eb, I’ll make sure to play one or two tunes from this pack (+the other RA single available). -The Doors was a big meh at first but Roadhouse Blues turned out to be a lot of fun. The rest of the pack was nothing impressive. I have always hated The Doors so, to enjoy 1/3 was a victory. I was… Read more »

I got bullet for my valentine,Bon jovi and Godsmack

Theres was tons of good stuff all year long. At least once a month, there was something for me. Kudos to Ubisoft.

Totally agree. I’ve been really impressed at the regularity, quality and variety of what’s been made available.

Variety does sometimes mean I’m not buying, but it’s still a positive. I think it’s really good that they’re making an effort to appeal to a broad range of tastes.

Okay, not really -- still some okay stuff that month -- but nothing too exciting.

I got Alter Bridge and Garbage in April. One is surprisingly fun to play, and the other has simple, but not obvious licks. I’d call it a win.