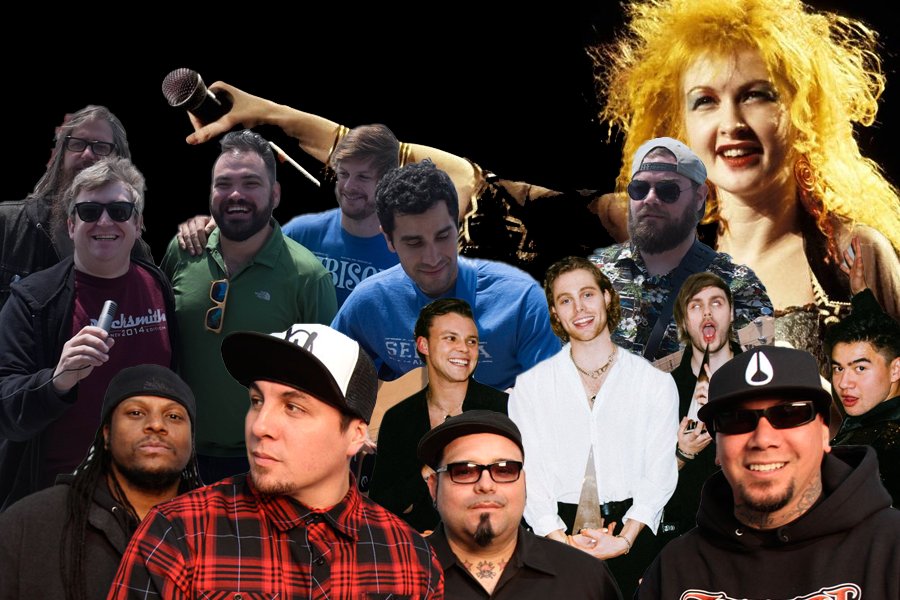 Welcome to the May DLC Round-Up!

Before we get to May, let’s take a look at who you voted for as Best DLC of April 2019! 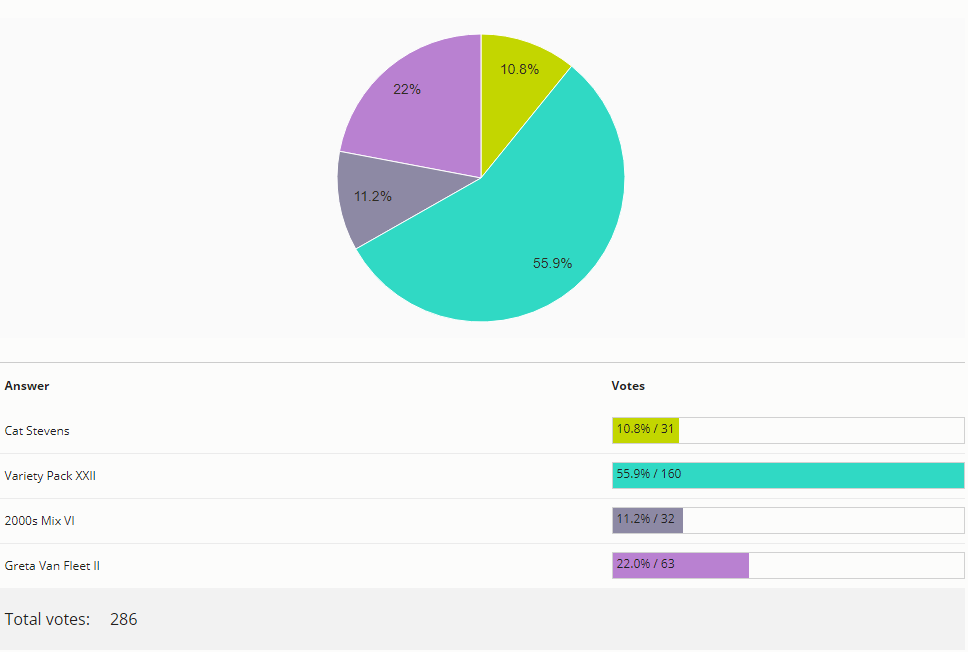 Variety wins April by a landslide with those 70s rock teens from Detroit trailing behind in second place. It’s important to vote sometimes, otherwise Cat Stevens gets beaten out by tracks from Andrew WK, Angels & Airwaves, and Coldplay by ONE vote!

May was certainly an interesting month… In fact if they count the Notetrackers as an artist it was an all artist month!

We started off with a pop icon, Cyndi Lauper, followed by a return to early 2000s nu-metal with @POD, next up we got three songs (Classic Melody) from the Notetrackers (previously only available on iOS), and finally the most anticipated DLC of the month Australian punkish-pop band @5SOS!

Let’s see what bassists had to enjoy in May!

Preparing us for a future Limp Bizkit pack we hope…

Fundamental Bass playing in this one

Whatever this song is fun

So is this one!

Guitar had some fun as well!

Nothing fancy, just right to the point

Gets a bit heavy in the outro!

Strange tuning for a pretty interesting to play song

You can have fun with this one, we won’t tell

DADGAD, Alt Leads and Alt Rhythms, and of course Drop C and D Standard. A Varied month of tuning for @Rocksmithgame!

“Preparing us for a future Limp Bizkit pack we hope…”

Hmmm, I’m not so sure. Hey Zakk, what do you think about a Limp Bizkit pack?

There are definitely not enough pinch harmonics in Limp Bizkit